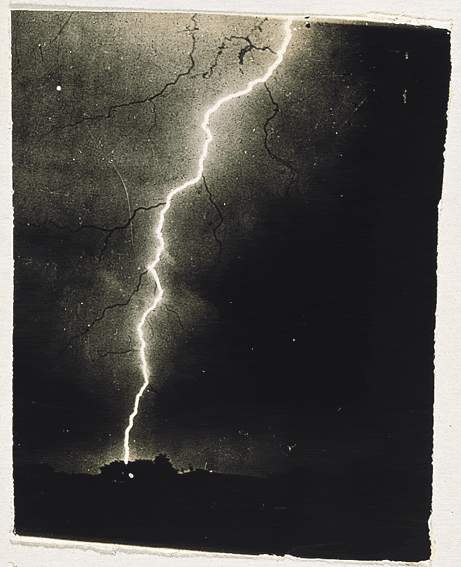 Introducing a light-sensitive protein in transgenic nerve cells… transplanting nerve cells into the brains of laboratory animals… inserting an optic fibre in the brain and using it to light up the nerve cells and stimulate them into releasing more dopamine to combat Parkinson’s disease… These events may sound like science fiction, but they are soon to become a reality in a research laboratory at Lund University in Sweden.

For the time being, this is basic research, but the long term objective is to find new ways of treating Parkinson’s disease. This increasingly common disease is caused by degeneration of the brain cells producing the signal substance dopamine.

Many experiments have been conducted on both animals and humans, transplanting healthy nerve cells to make up for the lack of dopamine, but it is difficult to study what happens to the transplant.

“We don’t know how the new nerve cells behave once they have been transplanted into the brain. Do they connect to the surrounding cells as they should, and can they function normally and produce dopamine as they should? Can we use light to reinforce dopamine production? These are the issues we want to investigate with optogenetics”, says Professor Merab Kokaia.

Optogenetics allows scientists to control certain cells in the brain using light, leaving other cells unaffected. In order to do this, the relevant cells are equipped with genes for a special light-sensitive protein. The protein makes the cells react when they are illuminated with light from a thin optic fibre which is also implanted in the brain. The cells can then be “switched on” when they are illuminated.

“If we get signals as a response to light from the host brain, we know that they come from the transplanted cells since they are the only ones to carry the light-sensitive protein. This gives us a much more specific way of studying the brain’s reactions than inserting an electrode, which is the current method. With an electrode, we do not know whether the electric signals that are detected come from “new” or “old” brain cells”, explains Merab Kokaia.

The work will be conducted on laboratory rats modelling Parkinson’s disease. The transplanted cells will be derived from skin from an adult human and will have been “reprogrammed” as nerve cells. Merab Kokaia will be collaborating with neuro-researchers Malin Parmar and Olle Lindvall on the project.

The light-sensitive protein is obtained from a bacterium, which uses light to gain energy. Since it is not a human protein, the safety checks will be extra strict if the method is to be used on humans.

Sharing a Laugh: Scientists Teach a Robot When to Have a Sense of Humor

”We know that this is long term research. But the methodology is interesting and it will be exciting to see what we can come up with,” says Merab Kokaia.

Notes about this optogenetics research

The three Lund researchers have received a grant of USD 75 000 from the Michael J. Fox Foundation, started by actor Michael J. Fox and dedicated to Parkinson’s research.