Summary: Social isolation during key periods of adolescence leads to long-term disruptions in social behavior and activity in neural patterns.

Bottom Line: Loneliness is increasingly being recognized as a serious threat to mental health and wellbeing in our society. Our study in an animal model shows that social isolation during adolescence leads to long-term disruptions in social behavior and disruptions to activity patterns of a type of inhibitory neuron in the brain, which are frequently disrupted in psychiatric disorders including Schizophrenia. Activity patterns of these inhibitory neurons are sufficient to rescue social deficits induced by juvenile social isolation.

Why the Research Is Interesting: The findings help us to understand how social experience during key windows of development might shape long term behavioral outcomes through changes to specific circuits in the brain. Understanding how social experience shapes outcomes can help us to overcome social deficits in cases of early life trauma or in neurodevelopmental and psychiatric disorders with social deficits.

Who: Mouse models deprived of social experience during the juvenile period.

When: Mice were deprived of social experience during a juvenile phase and their behavior and physiology were examined in adulthood. 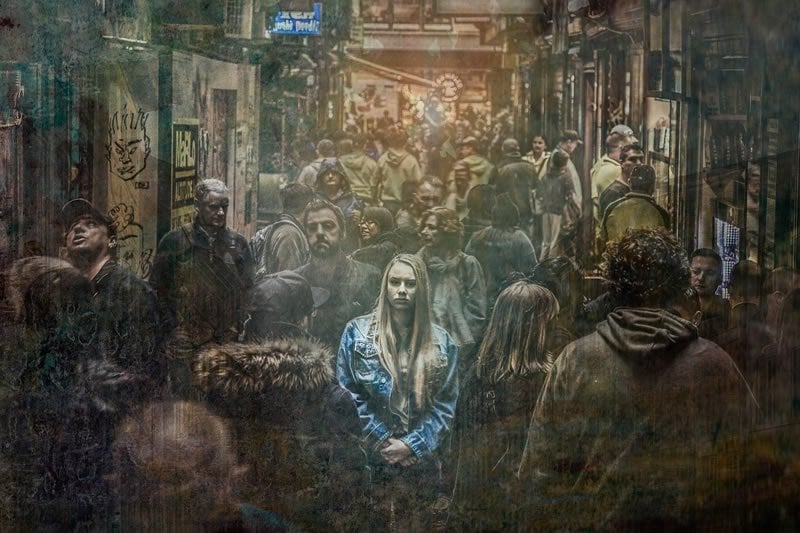 Loneliness is increasingly being recognized as a serious threat to mental health and wellbeing in our society The image is in the public domain.

What: The study measured activity of parvalbumin expressing inhibitory neurons during social interaction as well as input drive to these neurons.

How: We measured parvalbumin expressing inhibitory neuron activity during social behavior and manipulated activity of these neurons using advanced technologies.

Social isolation during the juvenile critical window is detrimental to proper functioning of the prefrontal cortex (PFC) and establishment of appropriate adult social behaviors. However, the specific circuits that undergo social experience-dependent maturation to regulate social behavior are poorly understood. We identify a specific activation pattern of parvalbumin-positive interneurons (PVIs) in dorsal-medial PFC (dmPFC) prior to an active bout, or a bout initiated by the focal mouse, but not during a passive bout when mice are explored by a stimulus mouse. Optogenetic and chemogenetic manipulation reveals that brief dmPFC-PVI activation triggers an active social approach to promote sociability. Juvenile social isolation decouples dmPFC-PVI activation from subsequent active social approach by freezing the functional maturation process of dmPFC-PVIs during the juvenile-to-adult transition. Chemogenetic activation of dmPFC-PVI activity in the adult animal mitigates juvenile isolation-induced social deficits. Therefore, social experience-dependent maturation of dmPFC-PVI is linked to long-term impacts on social behavior.