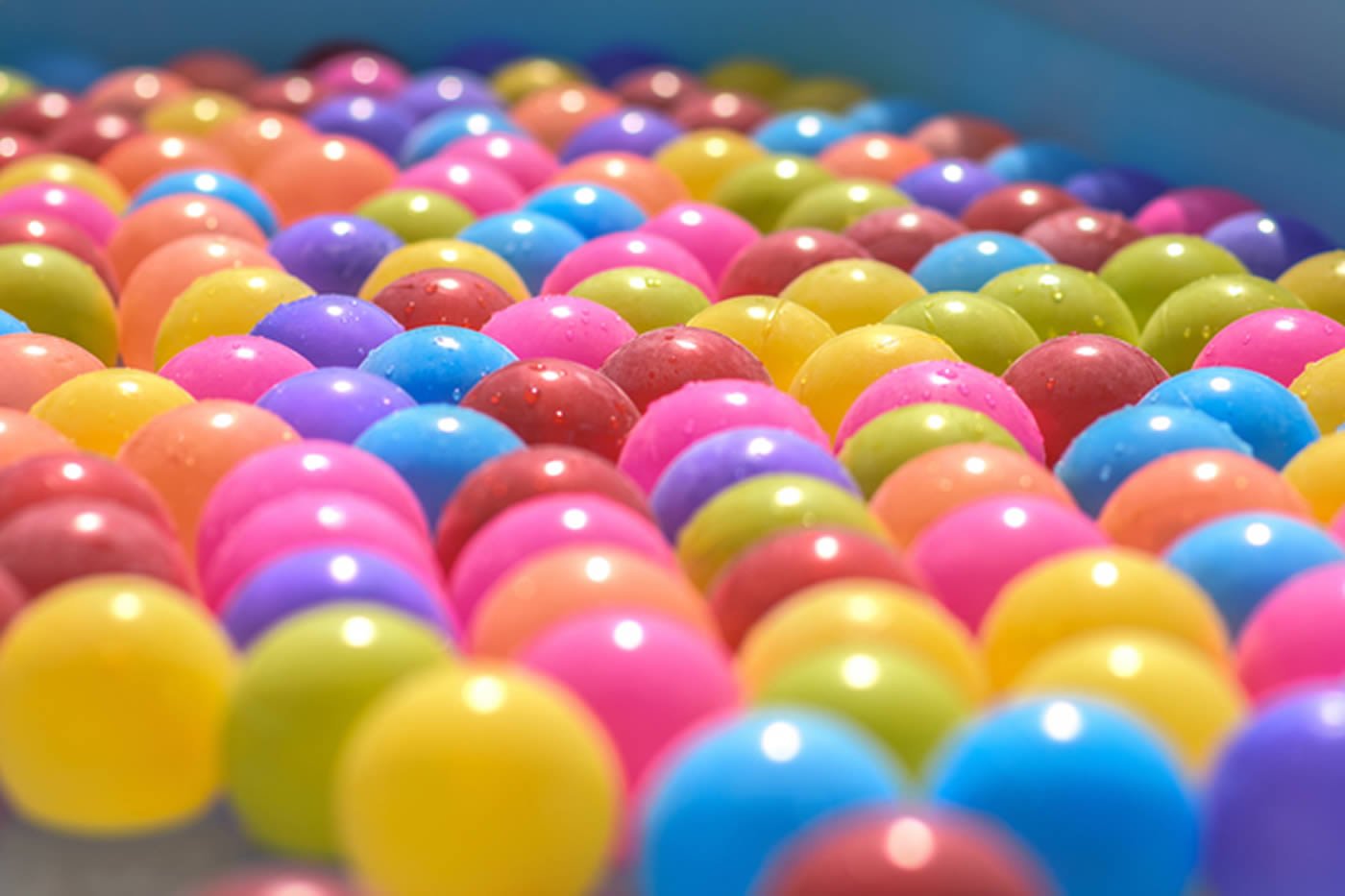 Probability Calculations – Even Babies Can Master Them

Summary: Researchers discover children as young as 6 months old can have a sense of probability.

One of the most important features of the human mind is its ability to make generalisations based on sparse data. Our brain accomplishes this task by using probability information to represent statistical regularities in our environment and guiding our actions. As adults, we have a vague understanding of which events are likely to happen. But so far, it has not been clear when in our lifespan we begin to estimate which events are more likely to occur than others. Scientists at the Max Planck Institute for Human Cognitive and Brain Sciences (MPI CBS) in Leipzig have now shown that even six-month-old babies have a sense of probability.

Our whole life we have to make decisions and weigh up probabilities of different events. By learning to estimate which event is more likely to happen, we become better at analysing risks and benefits to guide our actions. But when do we start to gain a sense of stochasticity? Are babies even able to determine likelihood?

Scientists at the Max Planck Institute for Human Cognitive and Brain Sciences (MPI CBS) in Leipzig and the University of Uppsala, Sweden, have now discovered that even six-month-old babies can estimate probabilities. The babies already succeed in determining which colour makes up the majority of the balls and therefore which one is more likely to be drawn. “Six months seems to be the minimum age at which infants start to deal with probability information. One previous study showed that babies at just four months old were not able to perform this task and therefore seemed to not yet be sensitive to this information”, says Ezgi Kayhan, neuroscientist at MPI CBS and leader of the underlying study. “We suppose that from early on in life, our brains represent statistics of the environment. Within the first six months of life, babies are able to extract information about which events follow on from each other, or how likely one event is compared to another.”

The neuroscientists investigated these relations by presenting animated film clips to 75 babies aged six, twelve and 18 months. These short movies featured a machine filled with balls, most were blue, some yellow, which in a second sequence ejected lots of the mainly available blue balls into one basket, and into another container mainly yellow balls. In this context it was 625 times less likely that the machine chose yellow balls instead of blue. Therefore, the basket being filled with mainly yellow balls was a very unlikely event.

The babies preferred to look at the basket mainly filled with yellow balls (left red square) in comparison to the other one (right red square)—presumably because they were surprised that it was just made up of the rare yellow balls and that it was therefore a very improbable event. NeuroscienceNews.com image is credited to MPI CBS.

While the babies watched the movies the scientists observed them using the so-called eyetracking method to see which of the two baskets they looked at for longer – the likely or the unlikely option. “We noticed that the infants stared longer at the unlikely option independently from the tested age group to which they belonged—presumably because they were surprised that it was just made up of the rare yellow balls and that it was therefore a very improbable event“, explains the Turkish-born scientist. To make sure that the babies were not just more attracted by the colour yellow in some of the trials, the researchers also used green and red balls.

“In fact, several studies have already investigated whether infants can assess probabilities, but we’ve been the first to research whether the difficulty level of the likelihood information makes a difference”, Kayhan states. Accordingly, Kayhan and her team wanted to test the limits of these estimations: Are babies still sensitive to this information when the likely and unlikely sample are difficult to distinguish?

Indeed, the babies’ looking preferences changed depending on the ratio of blue and yellow balls. When it was only nine times more likely that the machine would pick the blue ball instead of a yellow one, the babies preferred to look at the likely blue-dominated sample for longer. “This outcome was especially surprising. One explanation could be that with decreasing ratio between the two colours, the complexity of the information increased and therefore infants preferred to focus their attention on the subset that looked more familiar. From previous studies it is known that babies prefer to look at familiar objects if they still need to encode information. In the difficult case, the information was more complex, thus the processing load was heavier within this time period”, Kayhan adds. Regardless of a possible explanation the study made clear that the infants’ ability to estimate probabilities strongly depends on how difficult it is to differentiate between the likely and the unlikely sample.

Infants Distinguish Between Two Events Based on Their Relative Likelihood