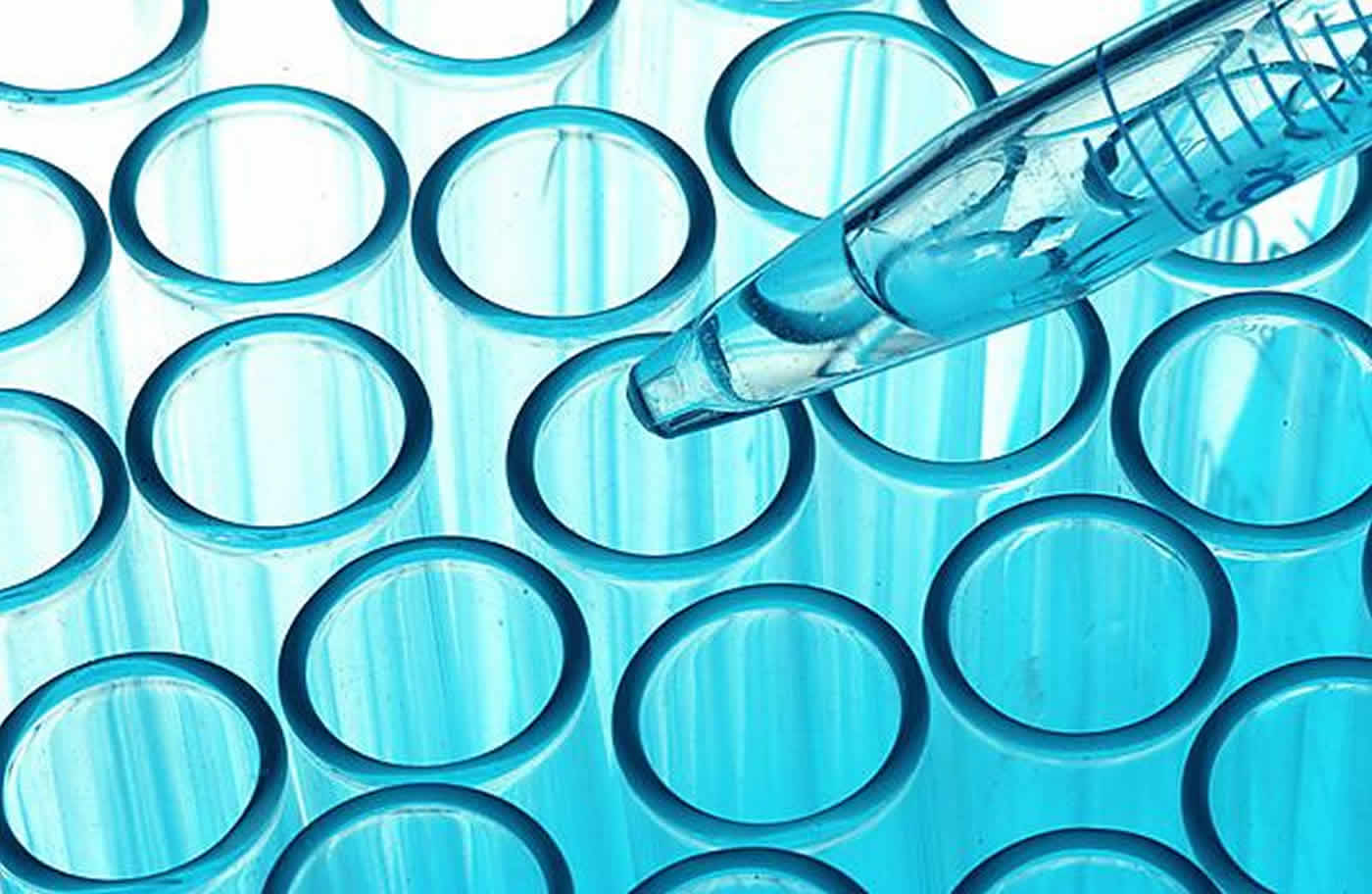 This exciting programme has seen diabetes treatments, and treatments for mitochondrial dysfunction, amongst others, move forward into Parkinson’s trials in a variety of centres in Europe and the US. Image adapted from the University of Plymouth press release.

A clinical trial using cholesterol-lowering treatment Simvastatin in people living with Parkinson’s is getting underway in centres across the country — with the hope that it could become one of a number of effective treatments available to treat Parkinson’s.

Spearheaded by Plymouth University Peninsula Schools of Medicine and Dentistry, the double-blinded placebo controlled study will involve 198 people with Parkinson’s. The trial is seeking people who have been living with Parkinson’s and who are not already taking a statin. It will take place in 21 centres in the UK including Plymouth Hospitals NHS Trust.

This trial is part of The Cure Parkinson’s Trust’s Linked Clinical Trials Programme which is now in its fourth year. Each year an international committee comprising many of the most respected Parkinson’s experts from around the world analyse a number of pre-selected compounds that show the potential to slow, stop or reverse Parkinson’s to bring into clinical trials. These compounds already have proven safety records in people and a number of them are already used to treat other conditions.

This exciting programme has seen diabetes treatments, and treatments for mitochondrial dysfunction, amongst others, move forward into Parkinson’s trials in a variety of centres in Europe and the US.

Commenting on the study, the trial’s chief investigator Dr. Camille Carroll said: “It is encouraging to see new compounds that are already approved as being safe for use in man being trialed for use in Parkinson’s. There have been few innovations in the treatment of Parkinson’s for over 40 years and for the more than 127,000 people living with the condition in the UK, the results of this trials program could lead to new and highly effective treatments in the armoury of medications to tackle Parkinson’s.”

Tom Isaacs, co-founder of The Cure Parkinson’s Trust (CPT) who has been living with Parkinson’s for 20 years added: “At CPT, we are leaving no stone un-turned in our quest to find new treatments that will slow, stop or reverse Parkinson’s. We want to make a difference to those of us living with this condition within five years. The results of a recent trial in multiple sclerosis with simvastatin, and the pre-clinical work investigating its effect on alpha-synuclein clumping (which is a common feature of Parkinson’s) indicate that it could be an effective treatment to slow down the progression of Parkinson’s.”

Jon Moulton of the JP Moulton Trust added: “The Moulton Charitable Foundation was pleased to fund the highly successful trial in Multiple Sclerosis. We very much hope to see a clinical benefit at modest cost for sufferers of Parkinson’s in this trial — which we are delighted to be able to part fund.”

Parkinson’s is a progressive neurological condition that affects movement and speech. At present there is no cure and little understanding as to why some people develop the condition. One in 500 people in the UK, or around 127,000 individuals, currently have Parkinson’s. Worldwide, it is estimated that 10-20 million people are living with the disease and this number is expected to double by 2030. Many of these cases are undiagnosed and untreated.

About this stroke and neurology research

To find out more and for details of participating Centres in the UK, or to take part, please click here.