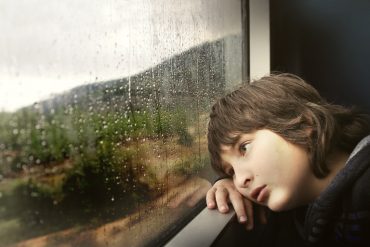 Youth With Autism Should Be Screened for Abnormal Cholesterol Levels

Researchers found those on the autism spectrum with low high-density lipoprotein cholesterol or decreased ApoA1 levels had lower adaptive functioning than others with ASD.
Read More 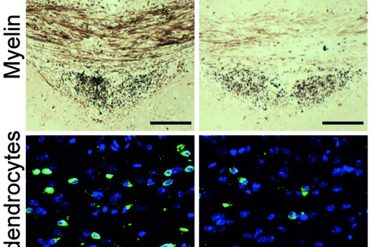 Strategies for the Regeneration of Myelin

Cholesterol synthesis in nerve cells ensures the replenishment of newly myelin-forming cells. The findings could provide new treatment options for the treatment of disorders associated with myelin loss, such as multiple sclerosis.
Read More 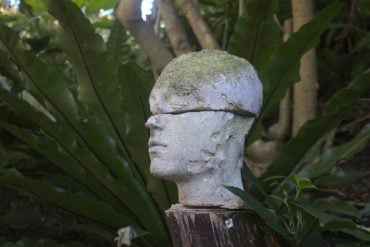 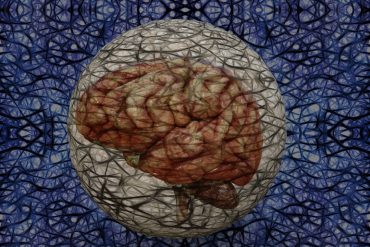 Cholesterol produced by astrocytes in the brain is required for the production of amyloid-beta. The findings shed light on how and why amyloid-beta forms, and may explain why genes associated with cholesterol have been implicated as risk factors for Alzheimer's disease.
Read More 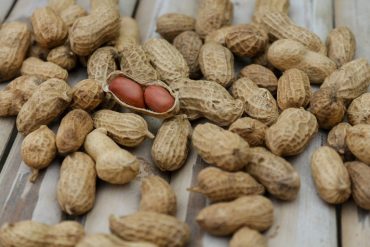 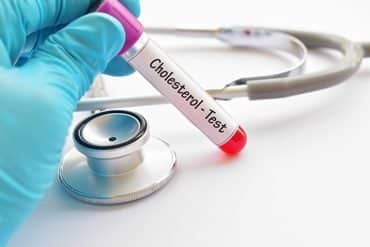 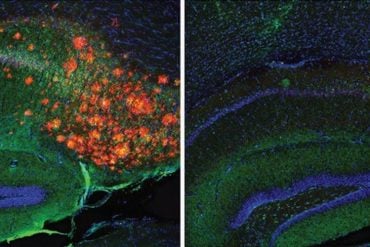 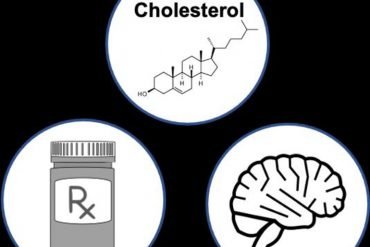 Disruptions in how the body converts cholesterol into bile acids may play a key role in the development of dementia.
Read More 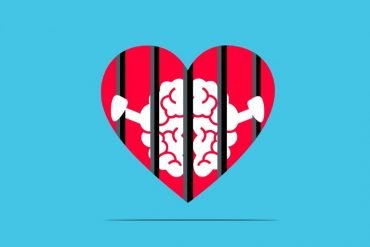 High blood pressure, obesity, higher levels of cholesterol, and high blood sugar levels experienced by people in their 20s and 30s appear to have a negative impact on cognitive skills later in life.
Read More 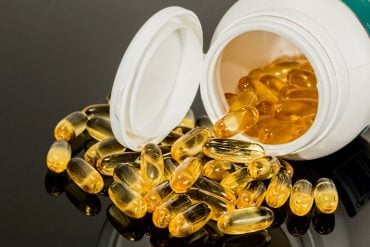 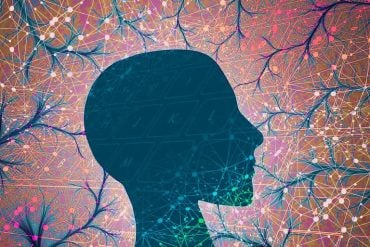 Study reveals a link between cholesterol metabolism and a subtype of autism. The association appears to have a genetic component. Mothers with lipid abnormalities are 16% more likely to have a child diagnosed with ASD, and fathers with abnormal lipid levels were 14% more likely. Individuals on the autism spectrum were twice as likely to have lipid abnormalities than those without ASD. Among those with ASD and abnormal lipid levels, conditions such as ASD, epilepsy, and sleep disorders were more common than in those with normal levels. Findings suggest dyslipidemia may alter neurodevelopment and result in other medical conditions, such as anemia and vitamin D deficiency.
Read More

Study in rats reveals sex differences may play a key role in the effectiveness of exercise as an appetite regulator. Exercising female rats ate more than those who did not partake in physical activity. The same effect was not seen in males.
Read More
1 2 3 4