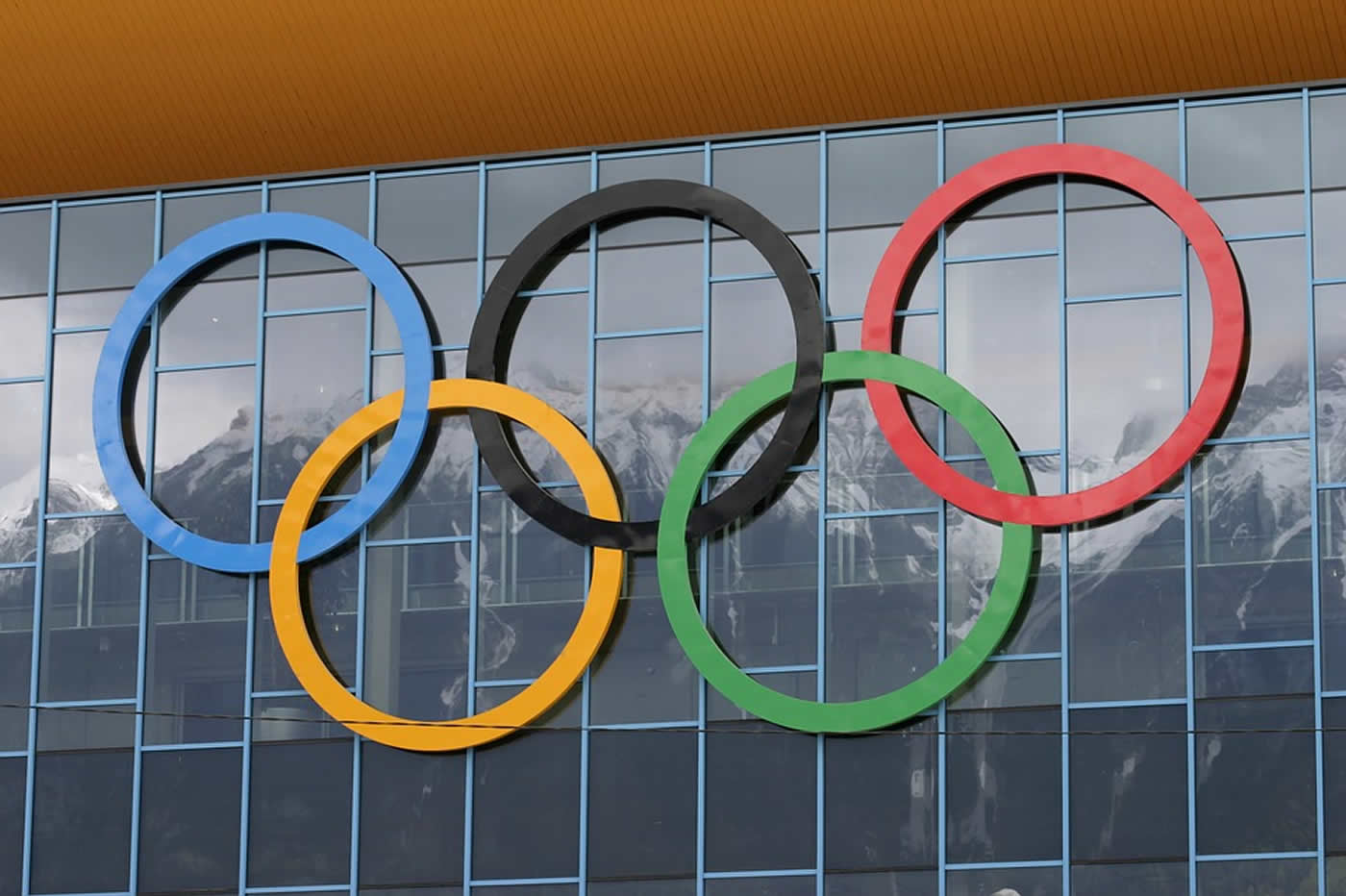 The Mind of a Medalist: How the Brain Can Lead to Olympic Gold

Summary: JHU researchers investigated the mindsets of Olympians. The brain activity of medal contenders reveals who will choke under pressure, and who will keep their cool.

Any athlete who’s made it to the Olympics has speed or strength or whatever physical skills it takes to lead the world in their sport. But Johns Hopkins University scientists say those who ultimately bring home gold have also honed the mind of a medalist.

Some of these athletes were born with brains inherently more suited to winning. In other cases, researchers say, their brains changed after years of intense training.

When 100ths of seconds count, an Olympian’s brain connections allow for faster decision-making.

Though ordinary folks get dizzy just watching skaters and skiers spin and flip, the brains of these athletes have adapted in surprising ways to handle the disorientation.

And while stakes are high at the Olympics, the brain activity of the contenders will reveal almost every time who will choke under pressure.

Christopher Fetsch is an assistant professor of neuroscience and a researcher in the university’s Zanvyl Krieger Mind/Brain Institute.

Fetsch studies how the brain makes decisions by weighing information coming in from the various senses. He knows elite athletes are making these choices faster and more accurately – at least when it comes to decisions related to their sport.

Take an Olympic skier. They’re flying down the slope and see a gate. Do they go left or right? It’s a seemingly easy choice, but a very tough computational challenge for the brain. The skier must evaluate what they see ahead as they move, the feel of the snow pack, their speed, the tilt of their body. But because they’ve skied slopes like this thousands of times, by the time they’re on an Olympic course, at that gate, their brains know just how to merge this disparate sensory information. Though the brain of someone who’s never skied would be at a loss, the Olympian’s brain has expertise at this precise equation of speed and snow. In about the time it takes to blink, the skier has settled on an informed plan.

The entire run is a sequence of these decisions.

“What sets elite athletes apart from us is not necessarily their bodies, their strength or their agility, Fetsch says. “What really sets apart the gold medalists from just the also-rans is the quickness and flexibility with which their brains are converting input from their senses into commands to move their muscles. These rapid-fire decisions that a skier has to make going down the slope will determine whether that extra hundredth of a second is gained.”

Kathleen Cullen is a professor of biomedical engineering and co-director of the Johns Hopkins Center for Hearing and Balance.

When Olympic figure skaters, snowboarders and ski jumpers execute breathtaking spins and flips, they pull them off because of two fundamental improvements in the way their brains work, says Cullen, who studies the neural mechanisms that control balance.

First, their brains have built intricate models for the sensory input that comes in during a proper triple Salchow or Lutz.

Everyone’s brain builds models – typically for ordinary tasks like walking down the street or climbing stairs. But years and years of practicing elaborate, disorienting moves has forged considerably more complex models in the brains of elite athletes, Cullen says. While an Olympian is rotating or upside-down, their brain is crunching data coming in from the eyes with what the inner ear knows about motion and spatial orientation and combining it with even more information from the nerves and muscles. If the flip is on point, the brain knows. If it’s not, the brain knows how to fix it.

“Think of a snowboarder doing a double McTwist or some daring maneuver that gives us all the chills,” Cullen says. “What they’ve done is they’ve practiced that maneuver over and over and over again so that they’ve built a very sophisticated model of the sensory flow they expect during that routine. And what’s also very unique about these athletes is when there’s a mismatch between what they expect and what actually occurred, rather than panicking, they can recalibrate on the fly to deal with the new constraints.”

Next, the brains of Olympians have learned to ignore sensory signals that make regular people dizzy.

Dizziness happens after spinning because the inner ear sends an incorrect signal to the brain.

In everyday life, the inner ear sensors responsible for this error provide our perception of rotation and generate eye movements that help keep the world looking stable as we move through it. But when we stop spinning, inner ear fluid keeps moving due to inertia and also makes the eyes continue to move. We feel like the world is still whirling. But Olympians, skaters in particular, do not. Their brains have changed to quash the feeling.

“If you look at athletes who do a lot of spinning in training, what they’ve learned to do is suppress this false input,” Cullen says. “Over time their brain develops this ability.”

What happens when Olympians choke under pressure:

Vikram Chib is an assistant professor of biomedical engineering.

Take two Olympians who are equally trained, equally fit, equally talented. If Chib could compare their brain scans, he’d have a good idea about which one is most likely to choke under pressure during the games: it’s whoever is most excited about winning gold, and all the pride, glory and potential cash that comes with it.

Chib studies how incentives motivate performance. He’s found that when people are playing for high stakes, those likely to choke have wild swings of activity in an area deep in the brain that encodes value. In these people, the bigger the incentive, the more the area lights up. But once they start the activity where money is on the line, that activity plummets, the same way it would when someone thinks about losing. That neural deactivation can affect the player’s motor skills – and they choke.

“Think of a hockey player taking a penalty shot,” Chib says. “They might think to themselves, I’m going to score. But when they actually take the shot, they become worried about the possibility of failure and they miss. We think that the areas of the brain that are responsible for encoding reward and potential gains and losses are what’s coming online and interfering with their motor performance. Even a hockey player that’s trained thousands upon thousands of hours, these worries about loss or gain can interfere with their performance.”

The athletes most likely to bring home a medal, Chib says, are either hard-wired to keep their cool when the stakes are high, or they’ve found a way to get mentally in the zone.

“We found when you frame things appropriately, your neural activity stays pretty constant. You don’t get really amped up for high gains or really depressed for losses,” he says. “The people that can maintain very stable reward activity tend to be the ones that don’t choke under pressure.”