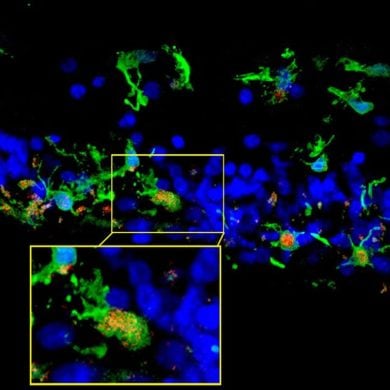 Study reveals C3, which can cause damage in some eye diseases, may help to slow the progression of retinitis pigmentosa. Read More 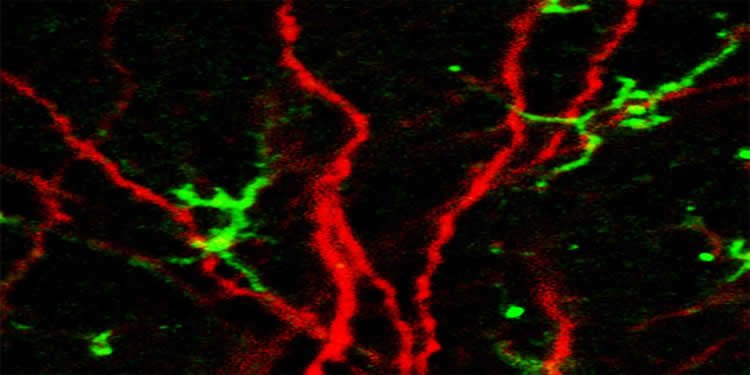 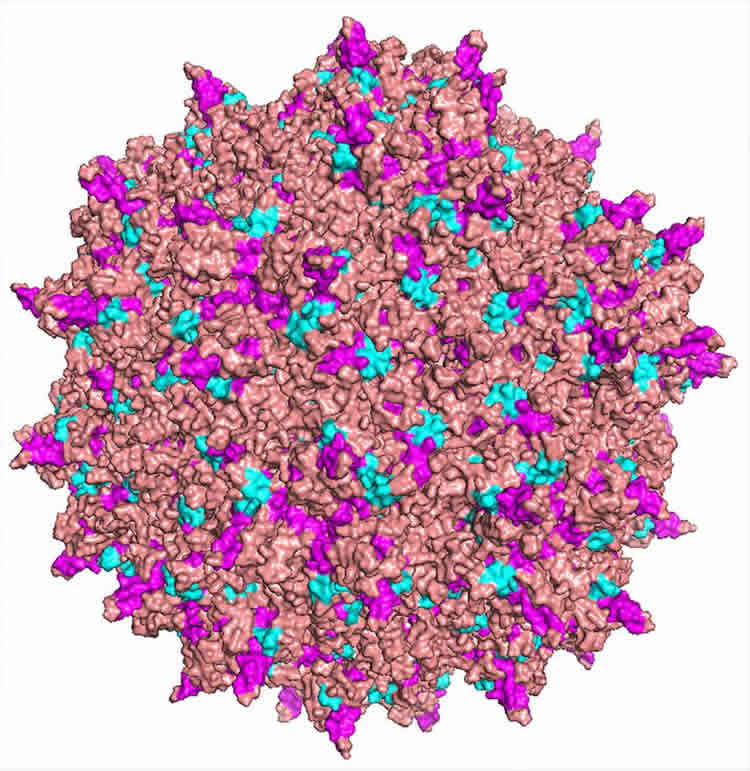 Retina May Be Sensitive Gauge of Blast Wave Pressure Injury

Blast related injuries that do not cause long term brain injury can result in long term retinal injury. Read More 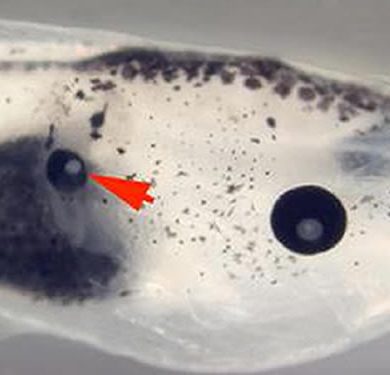 Changes in Bioelectric Signals Cause Tadpoles to Grow Eyes in Back, Tail

Researchers discover that changes in bioelectric signals cause tadpoles to grow eyes in back, tail For the first time, scientists... Read More 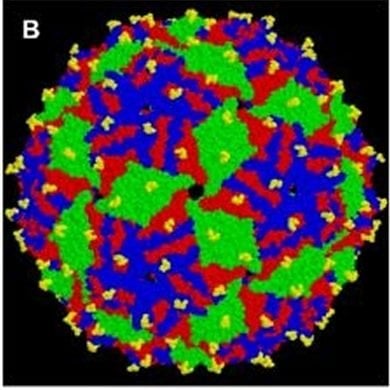 Researchers have engineered a vaccine using virus-like particles that target Tau tangles in mouse models of Alzheimer's disease. Following the administration of the vaccine, the mice developed antibodies that cleared tau proteins, with the response lasting for a month. The mice also showed improvements in memory based tests and had less brain shrinkage than their peers who did not receive the vaccine. This suggests the vaccine prevented apoptosis. Researchers hope to move the vaccine to human clinical trials in the future. Read More

A new study reveals distinct molecular differences in signatures of glioblastoma brain cancer between men and women. Researchers report current treatments for the brain cancer are more effective in women than in men. The findings could help to tailor treatments aimed at the different sexes and improve survival. Read More 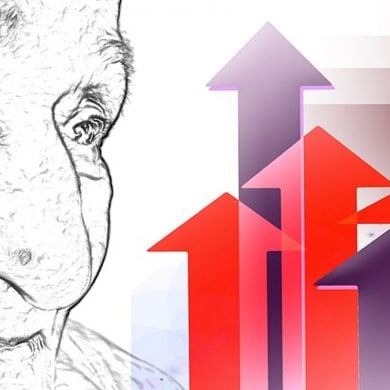 Amyloid beta may be less harmful than previously thought. However, an age-damaged version of the protein may be more harmful. Read More 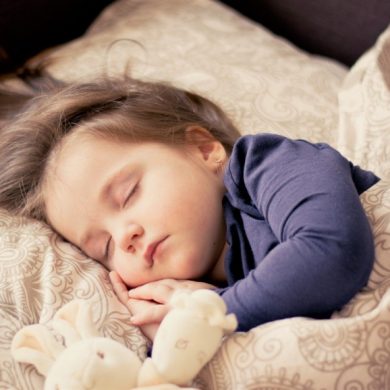 Researchers have identified an association between antibiotics administered to children aged two and under, and an increased risk of ongoing conditions ranging from ADHD to obesity. Children exposed to numerous courses of antibiotics as toddlers were more likely to be diagnosed with continuous conditions later in childhood. The study speculates that while antibiotics may only have a transient effect on the developing microbiome, this may have an impact on long-term illness. Read More 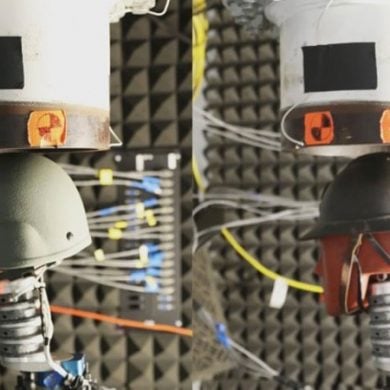 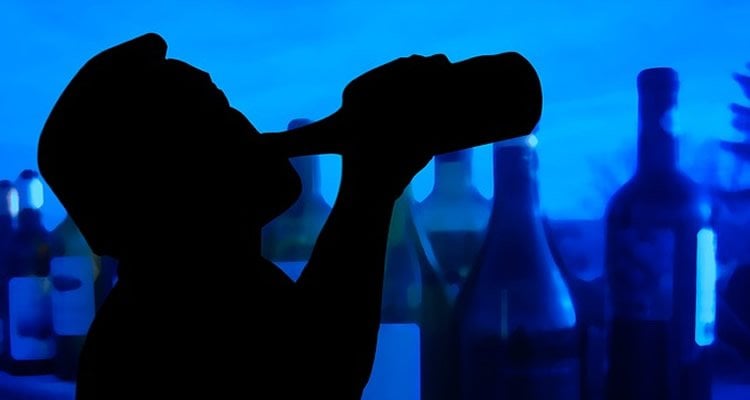 Team Develops Drug to Reduce Side Effects of ‘Binge Drinking’ 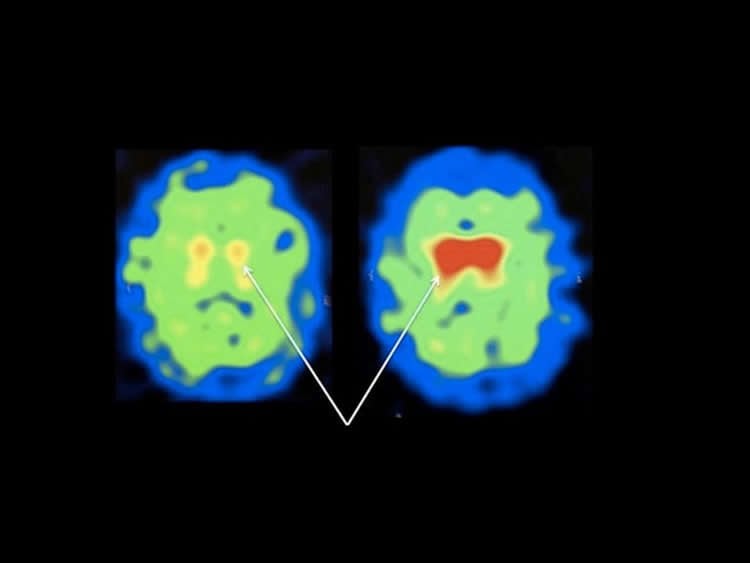 Social Media Use Driven by Search for Reward, Akin to Animals Seeking Food

A New Substance to Suppress Neuroinflammation 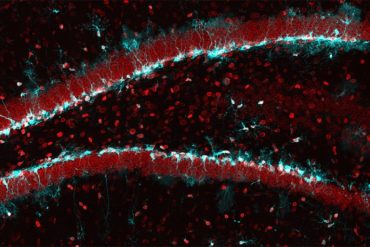 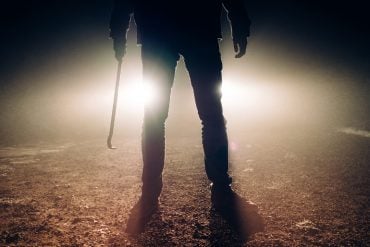 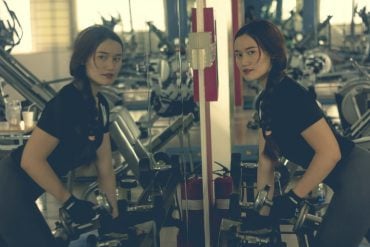