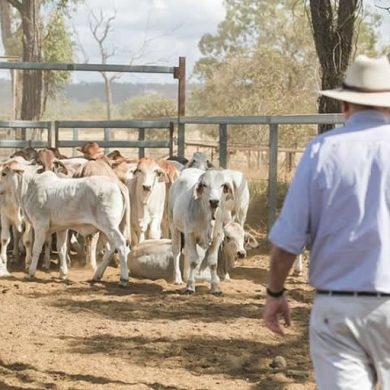 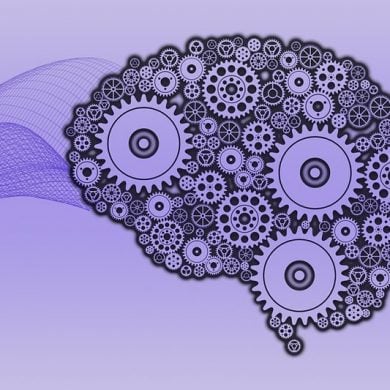 Atypical brain development begins at the very earliest stages of brain organization, at the level of individual neurons. Read More 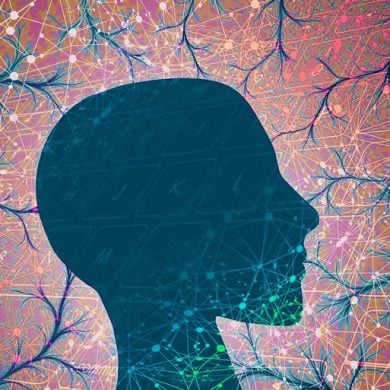 Study reveals a link between cholesterol metabolism and a subtype of autism. The association appears to have a genetic component. Mothers with lipid abnormalities are 16% more likely to have a child diagnosed with ASD, and fathers with abnormal lipid levels were 14% more likely. Individuals on the autism spectrum were twice as likely to have lipid abnormalities than those without ASD. Among those with ASD and abnormal lipid levels, conditions such as ASD, epilepsy, and sleep disorders were more common than in those with normal levels. Findings suggest dyslipidemia may alter neurodevelopment and result in other medical conditions, such as anemia and vitamin D deficiency. Read More 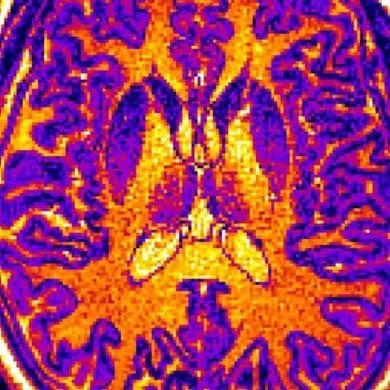 Computer IDs Differences in Brains of Patients With Schizophrenia or Autism

Using data from MRI brain scan images, machine learning was 85% accurate at providing a diagnosis of psychiatric disorders that matched psychiatrists' assessments. The algorithm could also distinguish between patients with ASD, schizophrenia, risk factors for psychosis, and those with no history of mental health problems. Read More 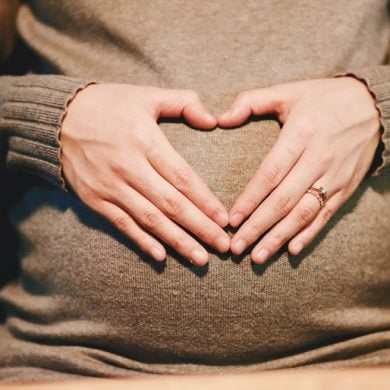 Children born to mothers who experienced immune disorders during pregnancy, including allergies, asthma, autoimmune diseases, and autoinflammatory syndromes, are more likely to exhibit behavioral and emotional problems. The child's sex may interact with maternal immune conditions to influence the outcome of ASD symptoms. While maternal immune disorders were associated with emotional and behavioral problems in children on the autism spectrum, there was no association with reduced cognitive function. Read More 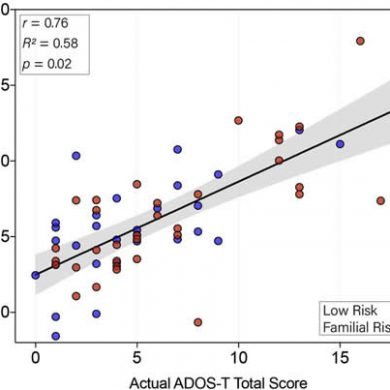 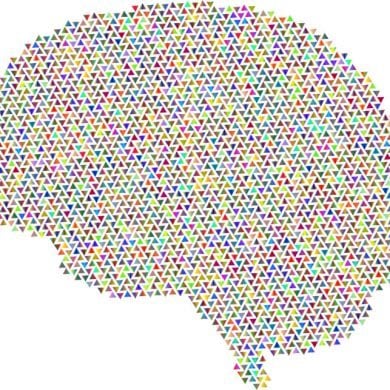 Precision-medicine enhanced with the help of artificial intelligence assisted in the identification of a new autism subtype that was characterized by abnormal lipid levels. AI-enhanced precision medicine could become a biomedical screening tool for ASD. Read More 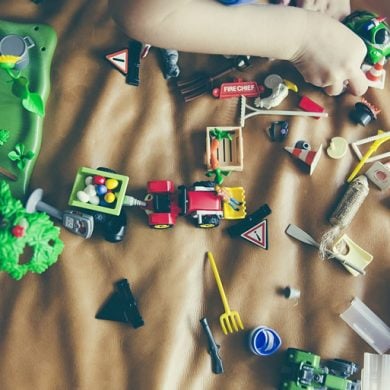 Preschool-aged children on the autism spectrum were 2.7 times more likely to experience gastrointestinal problems, including pain, diarrhea, constipation, and vomiting than their typically developing peers. Almost 50% of those with ASD reported frequent GI symptoms, compared to 18% of those without the disorder. 30% of autistic children experienced multiple GI symptoms. Multiple GI problems were associated with sleep and attention problems, as well as self-harm, aggression, and repetitive behaviors in both children with ASD and those not on the autism spectrum. Read More 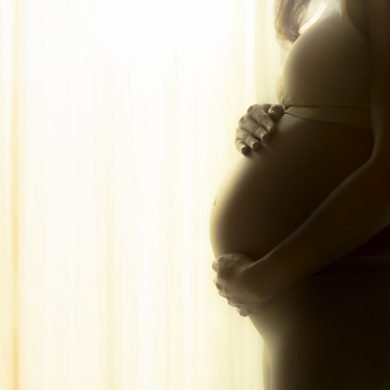 Women who use cannabis during pregnancy are at increased risk of their child being diagnosed with autism. Read More 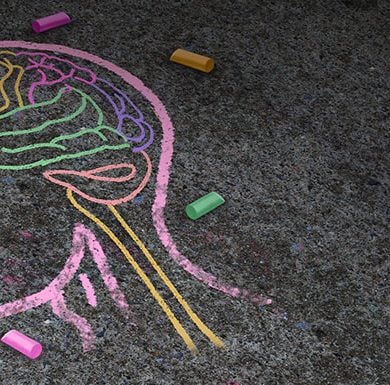 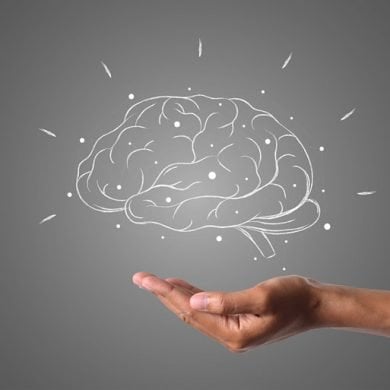 Males with autism have atypically enhanced excitation in the medial prefrontal cortex (mPFC). This area of the brain is associated with social cognition and self-reflection. Autistic women showed a more intact mPFC response, which was associated with a better ability to camouflage social difficulties in real-world settings. Read More 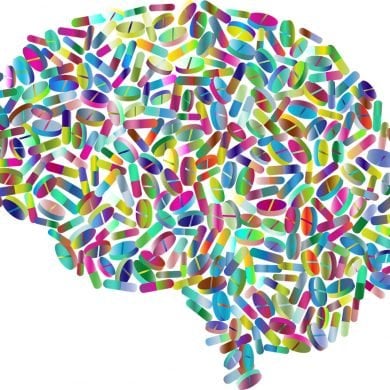 Experimental Drug for Alzheimer’s May Help Children With Autism

Children suffering from a form of autism called ADNP syndrome may benefit from an experimental drug designed to treat Alzheimer's disease. Read More
1 2 3 4 … 53