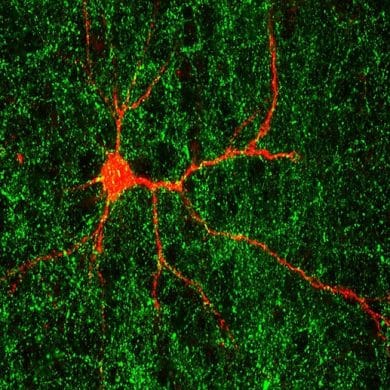 The autism-linked Gabrb3 gene appears to shape the formation of both normal and atypical neural connections in the brain.
Read More 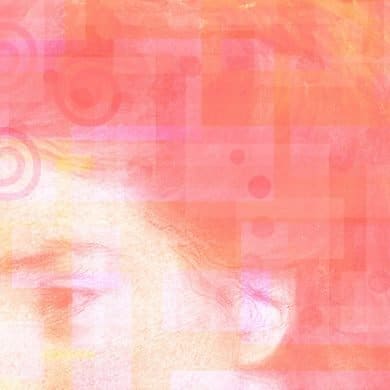 The TOP2a gene controls a network of genes that contribute to ASD. Drugs that suppress TOP2a during development can turn on a cluster of other genes that disrupt brain development and increase autism risks. Alterations to the TOP2a gene may be responsible for the social behavioral difficulties associated with ASD.
Read More 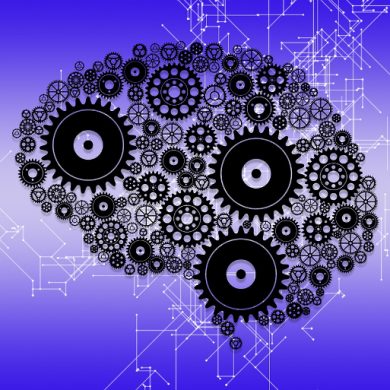 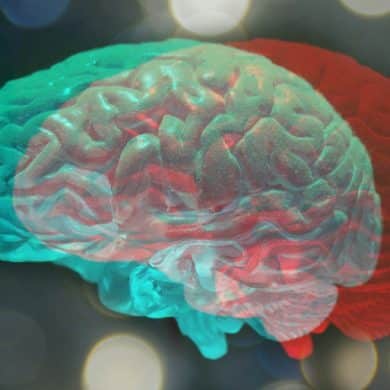 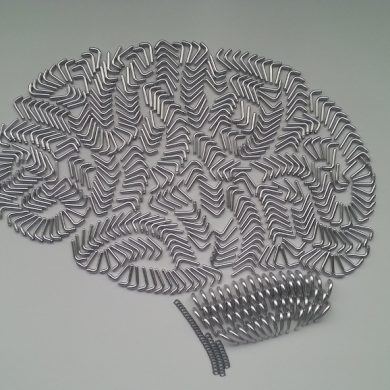 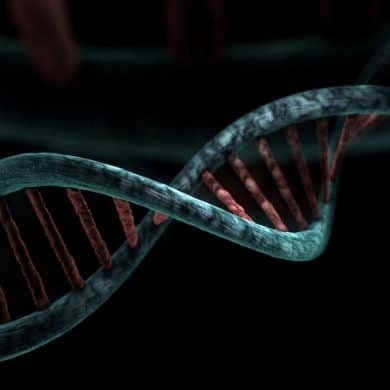 It is estimated that 80% of autism is inherited, but causative genes are hard to identify. Researchers have identified the ACMSD gene as being associated with non-verbal types of ASD.
Read More 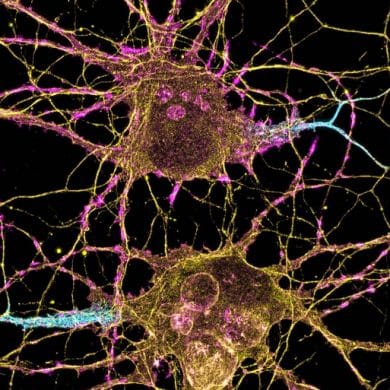 The loss of the Arid1b gene interferes with brain cells implicated in signaling inhibition. Reduced inhibitory signaling has previously been associated with a range of autism-related behaviors.
Read More 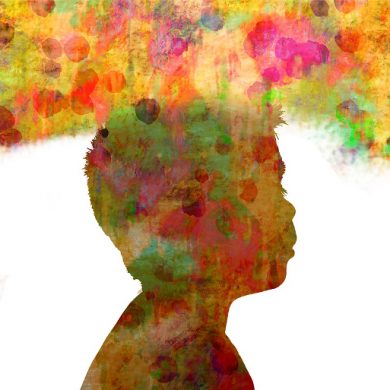 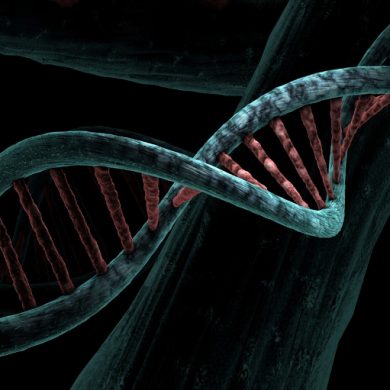 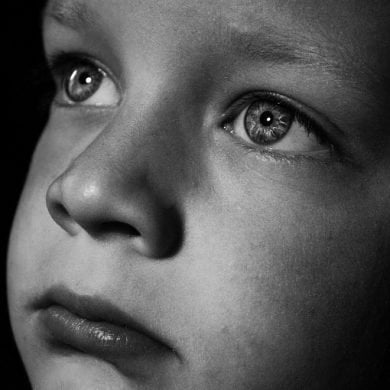 Why Eye Contact Is Rare Among People With Autism

During eye contact, those with ASD have significantly reduced activity in the dorsal parietal cortex compared to those who are not on the autism spectrum.
Read More 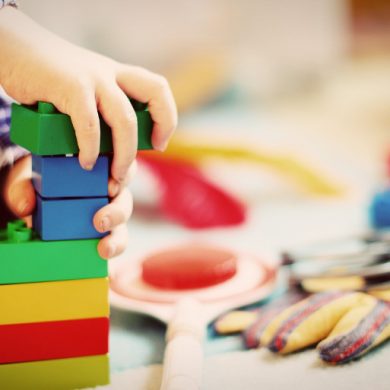 Genetic Variation and the Diverse Range of Behaviors in Autism

Findings provide a better understanding of how natural genetic variations impact brain development and give rise to the spectrum of autism-associated behaviors.
Read More 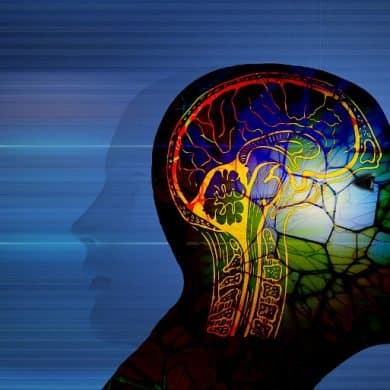 Brain changes associated with ASD encompass more areas than previously believed, a new study reports. Researchers identified brain-wide changes in all 11 cortical regions analyzed. The greatest gene drop-offs were found in the visual cortex and the parietal cortex, a brain area associated with processing touch, pain, and temperature information. The findings shed light on sensory hypersensitivity associated with ASD. Additionally, researchers say the RNA alterations associated with ASD are more likely a cause than a result of autism.
Read More
1 2 3 … 66