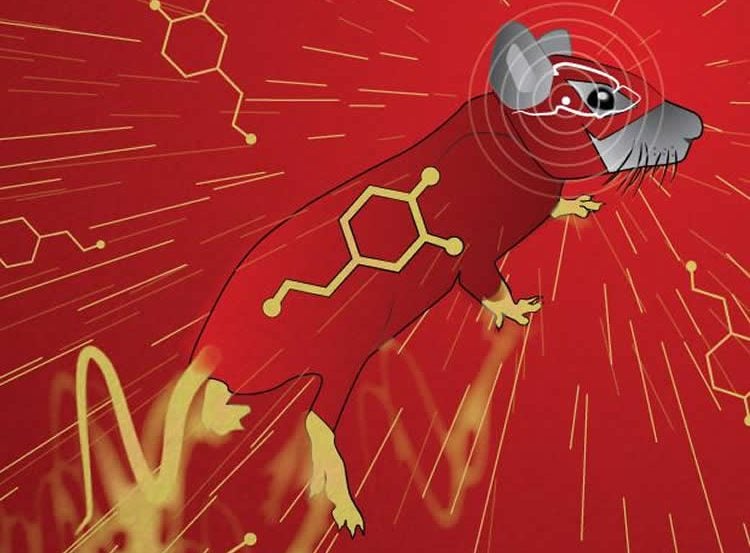 Body Movements Just Need a Puff of Dopamine to Get Started

Researchers say findings about how dopamine affects the initiation of movement could pave the way for the development of new treatments for Parkinson's and other movement related disorders.
Read More 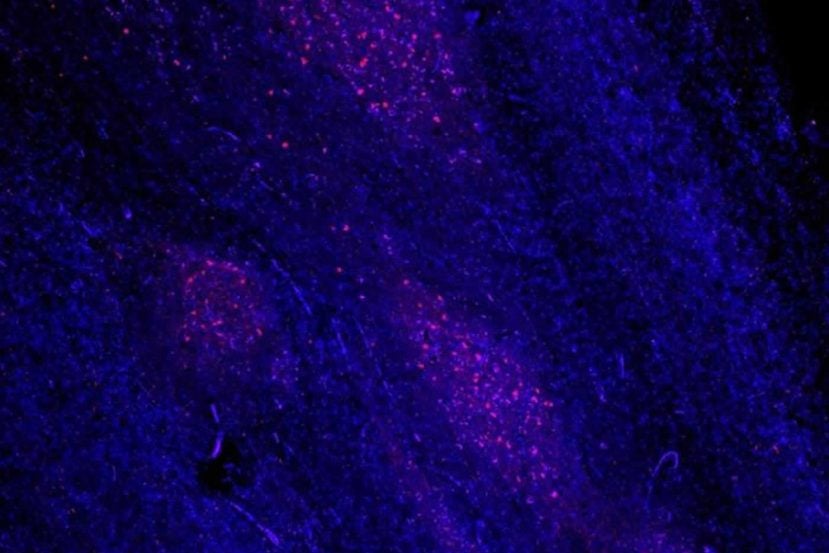 Max Planck researchers have made a groundbreaking discovery that helps explain why people with Parkinson's often report an impaired sense of smell. They discovered the total volume of glomeruli in the olfactory bulb of Parkinson's patients is only half of that found in people without the disease.
Read More 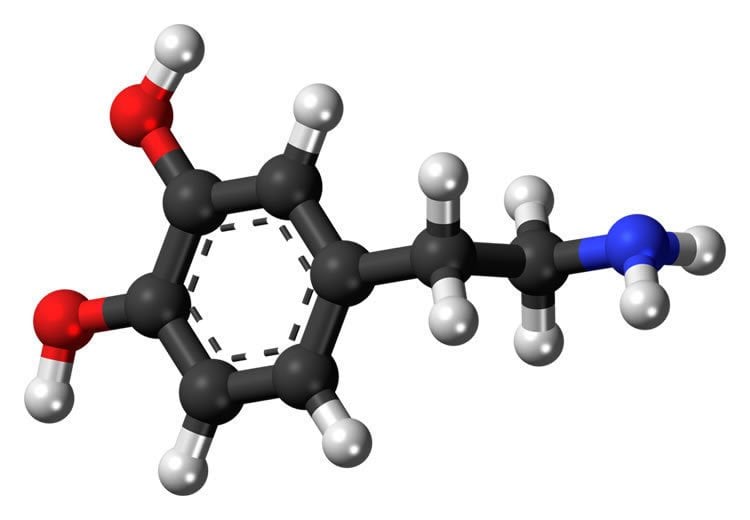 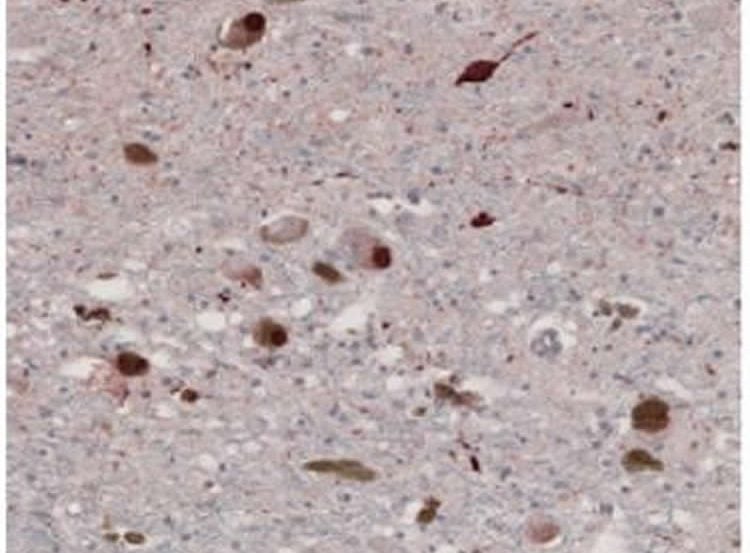 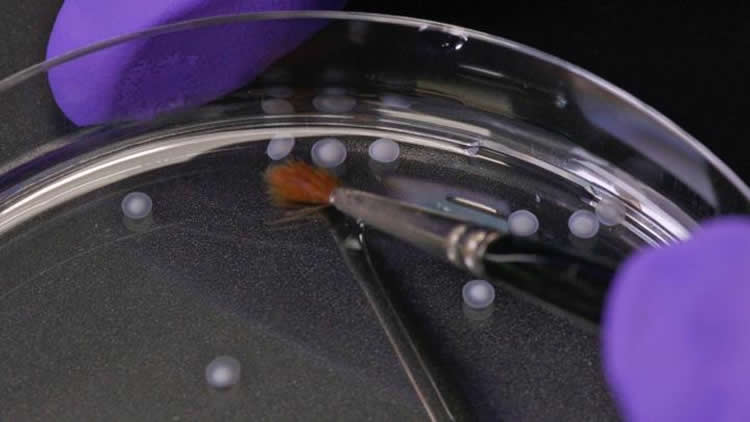 Brain Tissue From a Petri Dish 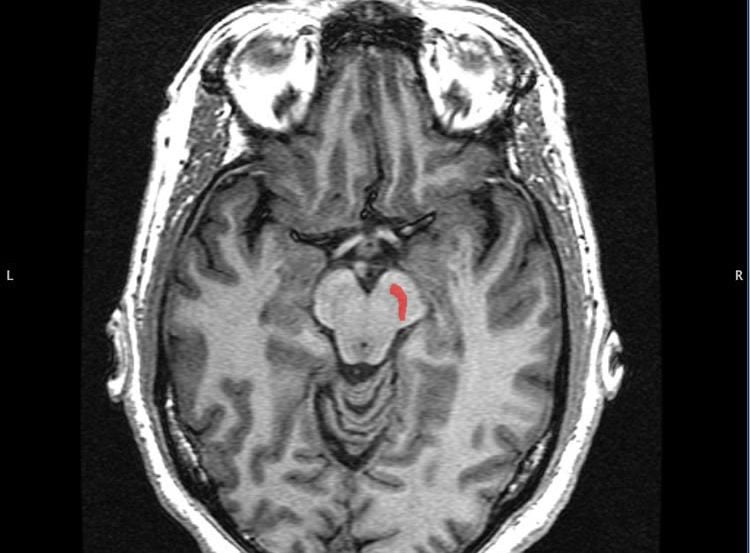 A neuroimaging study reports dopamine activity does not reflect the number of dopamine neurons in the substantia nigra of people with Parkinson's disease.
Read More 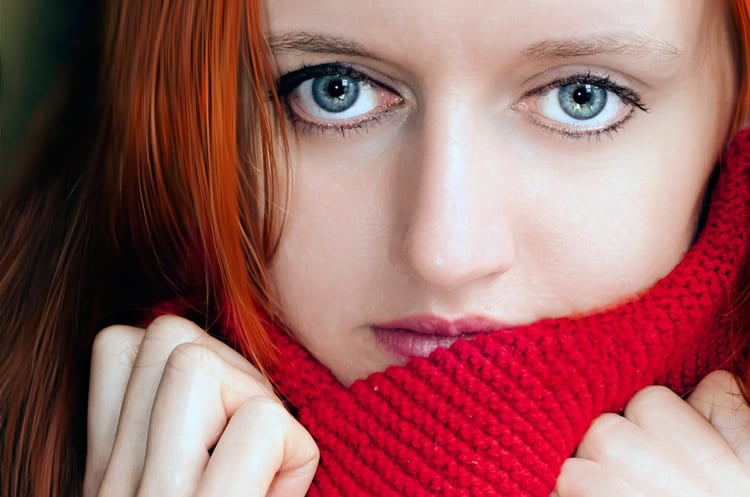 Mice that carry a gene associated with red hair have reduced production of dopamine in the substantia nigra and are more susceptible to toxins that can damage these dopaminergic neurons.
Read More 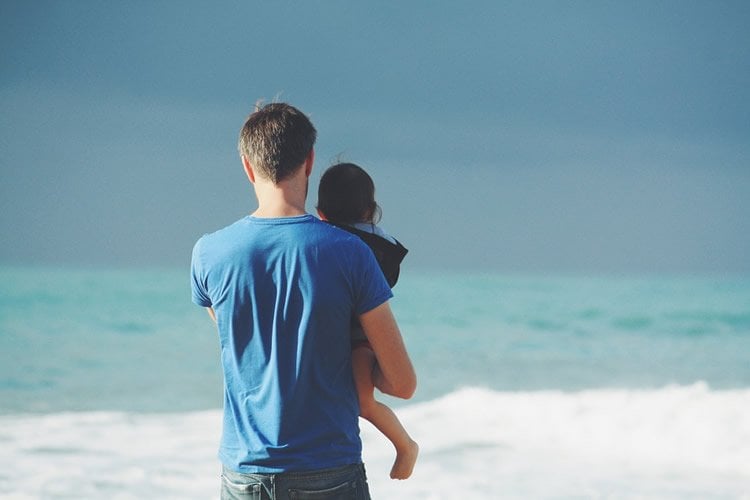 How Dads Bond With Toddlers

According to a new study, fathers given a boost of oxytocin expressed increased activity in brain areas associated with empathy and reward when viewing photos of their small children.
Read More 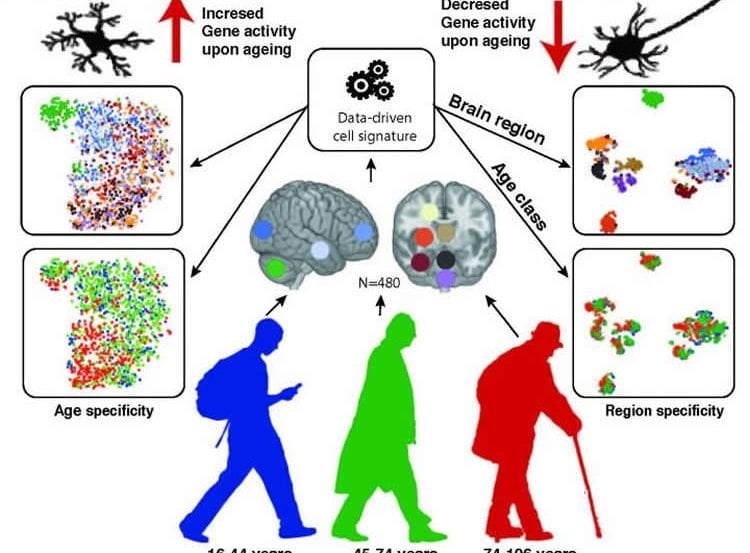 Glia, Not Neurons, Most Affected By Brain Aging

Examining postmortem brains, researchers discover the state of glia remains consistent as we age and could be used to predict a person's age at death.
Read More 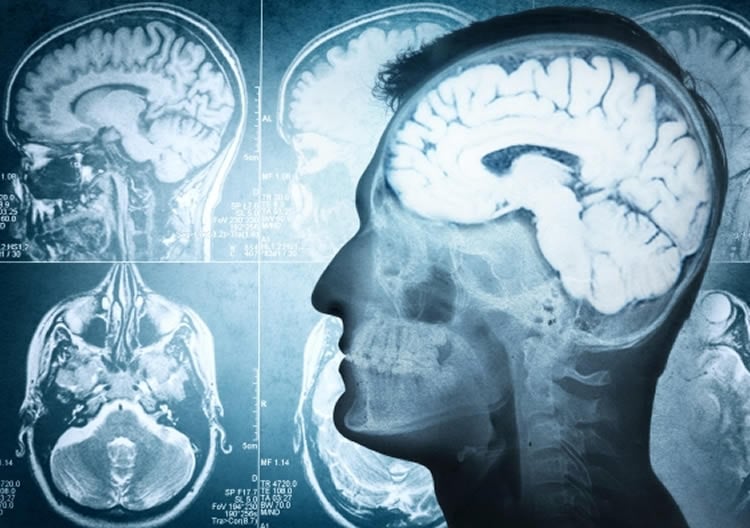 Key Cause of Parkinson’s Can Be Treated 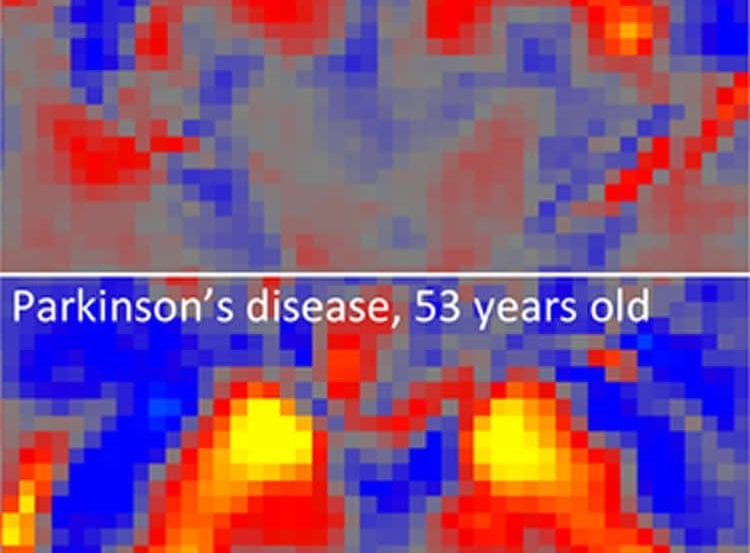 People With Parkinson’s Show Altered Iron Levels in Their Brains

A new neuroimaging study finds iron is distributed in an unusual way in the brains of people with Parkinson's disease.
Read More

Cheesy Stuff: The Science Behind Why Some People Hate Cheese

A new study provides insight into the areas of the brain which become activated when people are presented with aversive foods and suggests the reward circuit may encode disgust.
Read More
1 2 3 4 5