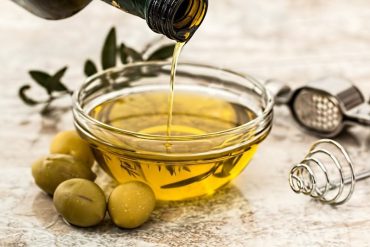 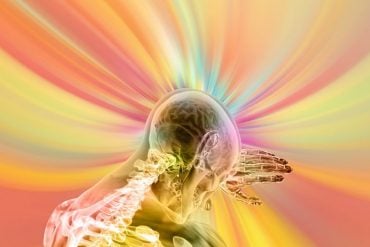 Inflammatory processes drive progression of Alzheimer’s and other brain diseases

The NLPR3 inflammasome and the inflammatory response it triggers play a critical role in the emergence of tau pathology.
Read More 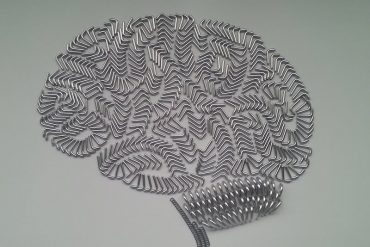 Frontotemporal dementia is associated with alterations in immune system function

Researchers discovered increased inflammatory activity in a subgroup of patients with frontotemporal dementia. The increased inflammation was indicated by elevated levels of cytokines known to increase inflammatory response and decreased levels of IL-10, which reduces inflammation. The inflammation was associated with Parkinsonism's symptoms and rapid cognitive and functional decline. The study also revealed patients with FTD are less likely to develop cancer.
Read More 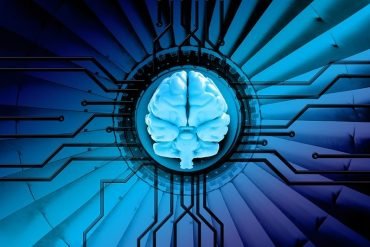 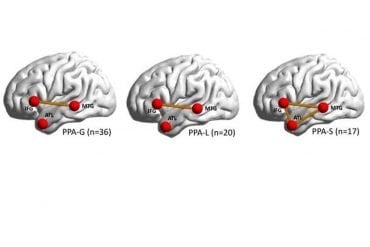 Researchers have identified the location of dysfunctional brain networks that lead to impaired sentence production and word-finding in primary progressive aphasia (PPA). PPA can occur in those with neurodegenerative diseases, such as frontotemporal dementia and Alzheimer's disease. Mapping the networks allows clinicians to apply non-invasive brain stimulation to potentially improve speech in those with PPA.
Read More 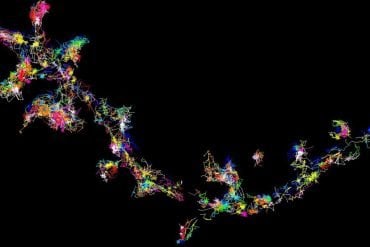 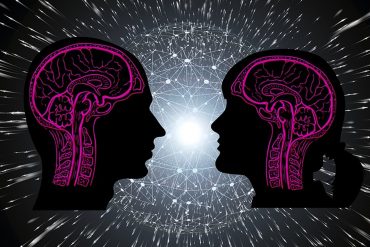 Moral emotions are significantly more impaired than emotions without moral content in those with frontotemporal dementia (FTD). By contrast, those with Alzheimer's disease exhibit similar performance in both moral and extra-moral emotions as healthy subjects. The findings provide a novel biomarker for the diagnosis of FTD.
Read More 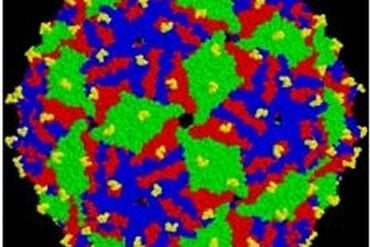 Researchers have engineered a vaccine using virus-like particles that target Tau tangles in mouse models of Alzheimer's disease. Following the administration of the vaccine, the mice developed antibodies that cleared tau proteins, with the response lasting for a month. The mice also showed improvements in memory based tests and had less brain shrinkage than their peers who did not receive the vaccine. This suggests the vaccine prevented apoptosis. Researchers hope to move the vaccine to human clinical trials in the future.
Read More 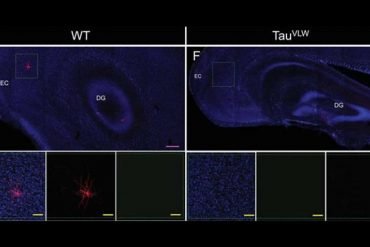 Chemically activating neurons and placing mice in stimulating environments reverses alterations and restores some neural connectivity in frontotemporal dementia. If translated into humans, the findings could help develop new treatments for fighting the effects of dementia in the elderly.
Read More 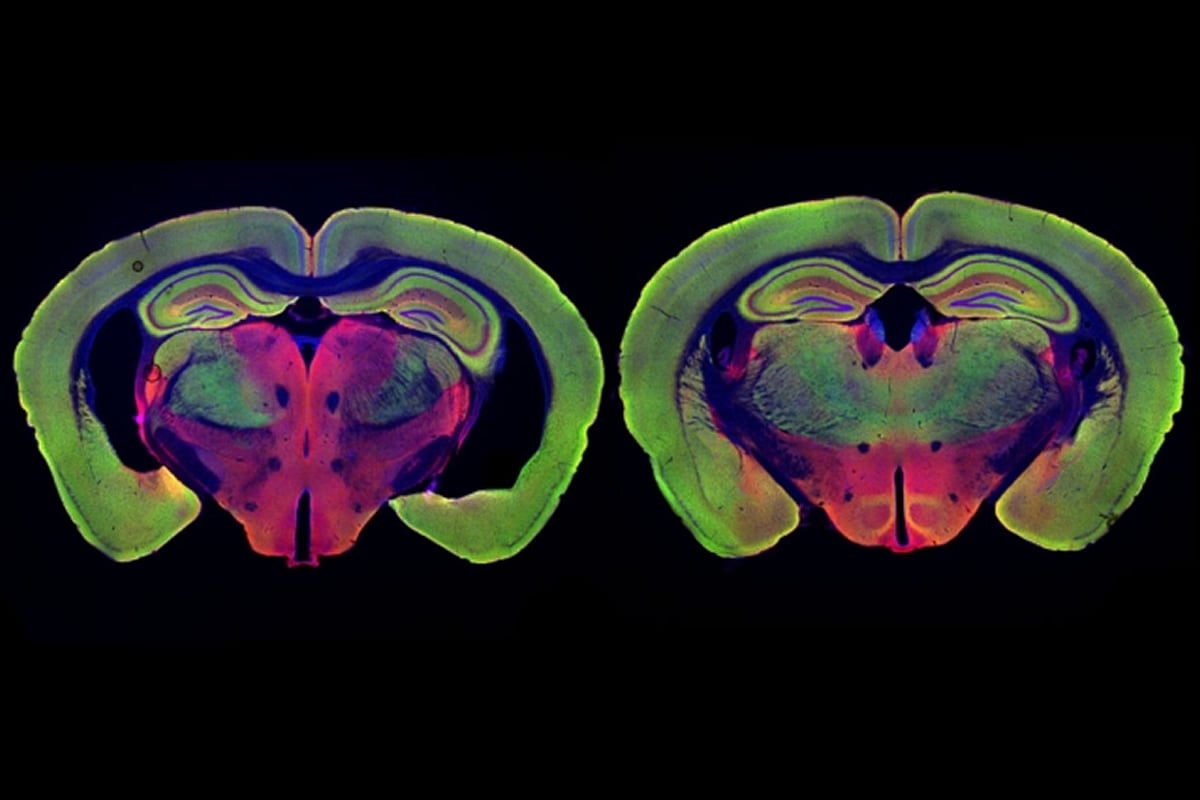 Why visual stimulation may work in fight against Alzheimer’s: Mouse study 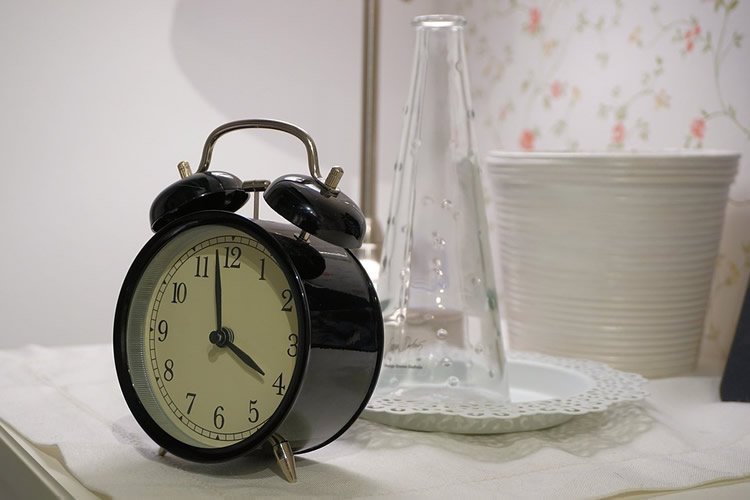 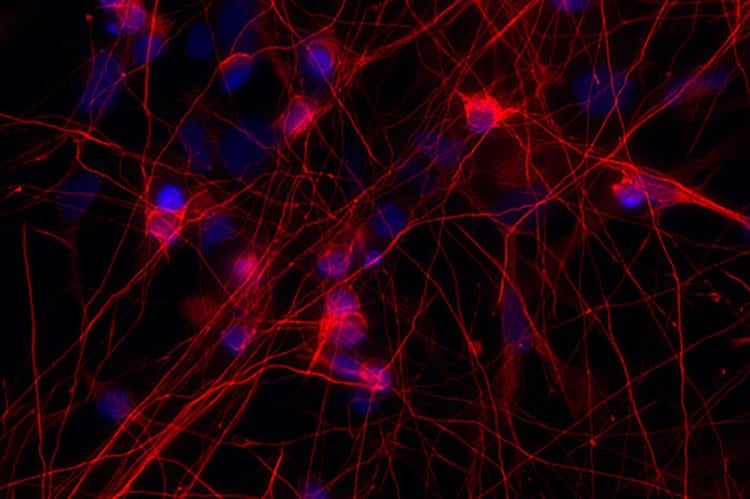 Study reports a mutation in a single gene that causes hereditary frontotemporal dementia makes it harder for neurons to communicate, leading to neurodegeneration.
Read More
1 2 3 4 … 8