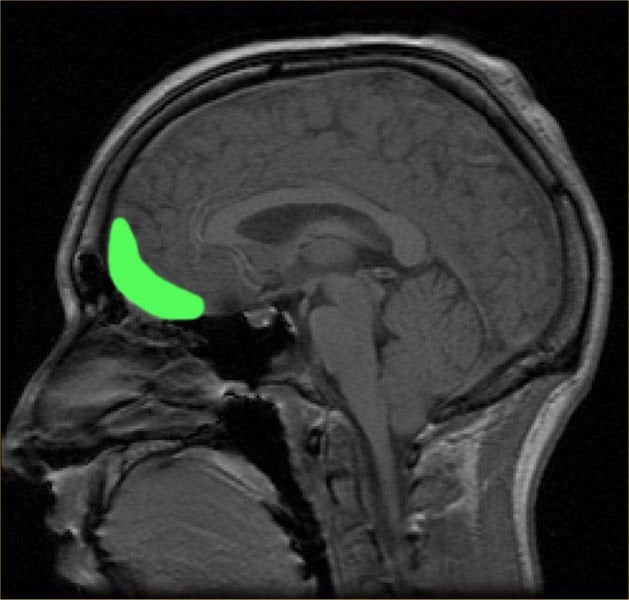 The discovery of brain impairment in mice may eventually lead to better therapies for people with schizophrenia and major depression.

Studying rodents that have a gene associated with mental illness, Michigan State University neuroscientist Alexander Johnson and colleagues found a link between a specific area of the prefrontal cortex, and learning and behavioral deficits.

While much work needs to be done, the discovery is a major step toward better understanding mental illness. While antipsychotic drugs can treat hallucinations related to schizophrenia, there essentially is no treatment for other symptoms such as lack of motivation or anhedonia, the inability to experience pleasure.

“This study may well suggest that if we start targeting these brain-behavior mechanisms in people with mental illness, it may help to alleviate some of the cognitive and motivational symptoms, which to date remain largely untreated with current drug therapies,” said Johnson, MSU assistant professor of psychology.

The study is published in the Proceedings of the National Academy of Sciences.

Schizophrenia, a disabling brain disorder marked by paranoia and hearing voices that aren’t there, affects some 2.4 million Americans and runs in families, according to the National Institute of Mental Health.

The researchers conducted a series of experiments with two groups of mice – those with the gene associated with mental illness and those without the gene (or the control group).

In one experiment, related to cognition, the mice were presented with tasty food when they responded on one side of a conditioning box. After repeated feedings, the food was switched to the other side of the box. The mice with the mental illness gene had a much more difficult time learning to adapt to the new side.

In another experiment, related to motivation, the mice had to respond an increasing number of times each time they wanted food. By the end of the three-hour session, all mice with the mental illness gene stopped responding for food, while half of the control group continued on.

Johnson said the deficiencies may suggest a problem in the prefrontal cortex area known as the orbitofrontal cortex, and that further research should target this area.

Notes about this Schizophrenia and neurogenetics research

See Before You Smell: Why You Should Look At Your Food Before Casting Judgment