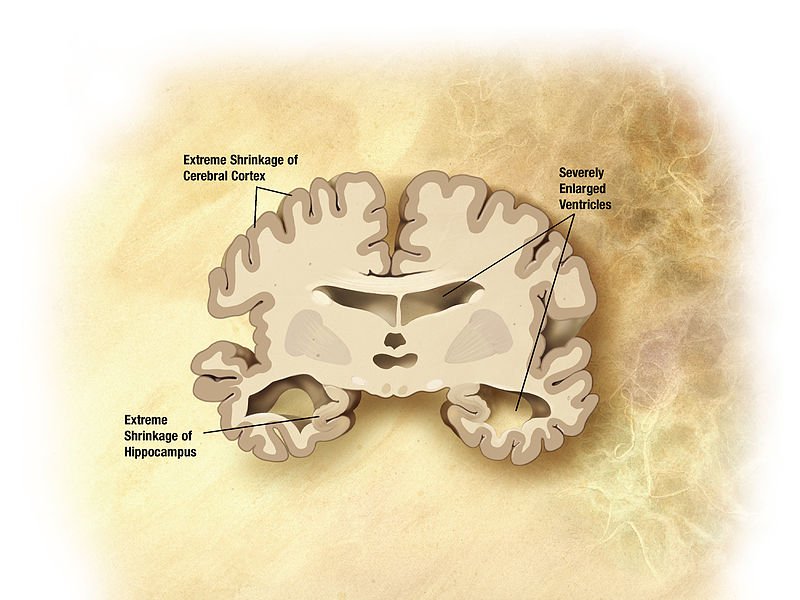 The study, reported this month in the journal Cell, verifies a process that scientists knew existed but with a mechanism they had never been able to observe, according to Dr. Hays Rye, Texas A&M AgriLife Research biochemist.

“This is a step in the direction of understanding how to modulate systems to prevent diseases like Alzheimer’s. We needed to understand the cell’s folding machines and how they interact with each other in a complicated network,” said Rye, who also is associate professor of biochemistry and biophysics at Texas A&M.

Rye explained that individual amino acids get linked together like beads on a string as a protein is made in the cell.

“But that linear sequence of amino acids is not functional,” he explained. “It’s like an origami structure that has to fold up into a three-dimensional shape to do what it has to do.”

Rye said researchers have been trying to understand this process for more than 50 years, but in a living cell the process is complicated by the presence of many proteins in a concentrated environment.

“The constraints on getting that protein to fold up into a good ‘origami’ structure are a lot more demanding,” he said. “So, there are special protein machines, known as molecular chaperones, in the cell that help proteins fold.”

But how the molecular chaperones help protein fold when it isn’t folding well by itself has been the nagging question for researchers.

“Molecular chaperones are like little machines, because they have levers and gears and power sources. They go through turning over cycles and just sort of buzz along inside a cell, driving a protein folding reaction every few seconds,” Rye said.

The many chemical reactions that are essential to life rely on the exact three-dimensional shape of folded proteins, he said. In the cell, enzymes, for example, are specialized proteins that help speed biological processes along by binding molecules and bringing them together in just the right way.

“They are bound together like a three-dimensional jigsaw puzzle,” Rye explained. “And the proteins — those little beads on the string that are designed to fold up like origami — are folded to position all these beads in three-dimensional space to perfectly wrap around those molecules and do those chemical reactions.

“If that doesn’t happen — if the protein doesn’t get folded up right – the chemical reaction can’t be done. And if it’s essential, the cell dies because it can’t convert food into power needed to build the other structures in the cell that are needed. Chemical reactions are the structural underpinning of how cells are put together, and all of that depends on the proteins being folded in the right way.”

When a protein doesn’t fold or folds incorrectly it turns into an “aggregate,” which Rye described as “white goo that looks kind of like a mayonnaise, like crud in the test tube.

Over the past 20 years, he said, researchers have linked that aggregation process “pretty convincingly” to the development of diseases — Alzheimer’s disease, Lou Gehrig’s disease, Huntington’s disease, to name a few. There’s evidence that diabetes and cancer also are linked to protein folding disorders.

“One of the main roles for the molecular chaperones is preventing those protein misfolding events that lead to aggregation and not letting a cell get poisoned by badly folded or aggregated proteins,” he said.

Rye’s team focused on a key molecular chaperone — the HSP60.

“They’re called HSP for ‘heat shock protein’ because when the cell is stressed with heat, the proteins get unstable and start to fall apart and unfold,” Rye said. “The cell is built to respond by making more of the chaperones to try and fix the problem.

He added that the mystery had long been how the folding worked because, while researchers could see evidence of that happening, no one had ever seen precisely how it happened.

Rye and the team zeroed in on a chemically modified mutant that in other experiments had seemed to stall at an important step in the process that the “machine” goes through to start the folding action. This clued the researchers that this stalling might make it easier to watch.

They then used cryo-electron microscopy to capture hundreds of thousands of images of the process at very high resolutions which allowed them to reconstruct from two-dimensional flat images a three-dimensional model. A highly sophisticated computer algorithm aligns the images and classifies them in subcategories.

“If you have enough of them you can actually reconstruct and view a structure as a three-dimensional model,” Rye said.

What the team saw was this: The HSP60 chaperone is designed to recognize proteins that are not folded from the ones that are. It binds them and then has a separate co-chaperone that puts a “lid” on top of the box to keep the folding intermediate in the box. They could see the box move, and parts of the molecule moved to peel the chaperone box away from the bound protein — or “gift” in the box. But the bound protein was kept inside the package where it could then initiate a folding reaction. They saw tiny tentacles, “like a little octopus in the bottom of the box rising up and grabbing hold of the substrate protein and helping hold it inside the cavity.”

“The first thing we saw was a large amount of an unfolded protein inside of this cavity,” he said. “Even though we knew from lots and lots of other studies that it had to go in there, nobody had ever seen it like this before. We can also see the non-native protein interacting with parts of the box that no one had ever seen before. It was exciting to see all of this for the first time. I think we got a glimpse of a protein in the process of folding, which we actually can compare to other structures.”

“By understanding the mechanism of these machines, the hope is that one of the things we can learn to do is turn them up or turn them off when we need to, like for a patient who has one of the protein folding diseases,” he said.

Notes about this neurochemisty and neurodegeneration research

Rye collaborated on the research with Dong-Hua Chen and Wah Chiu at the Baylor College of Medicine in Houston, Damian Madan and Zohn Lin at Princeton University, Jeremy Weaver at Texas A&M and Gunnar Schröder at the Institute of Complex Systems in Germany.