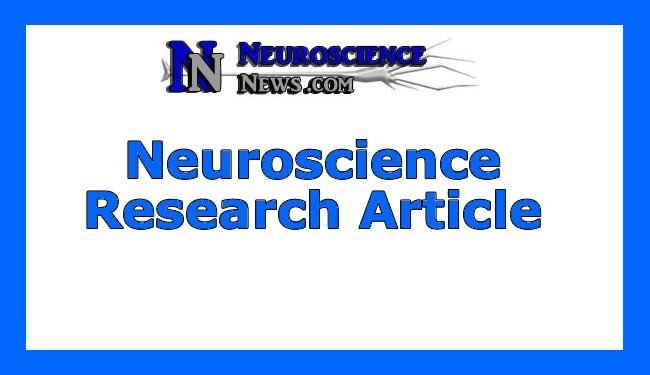 Structural biologists at Cold Spring Harbor Laboratory (CSHL) in collaboration with colleagues at Emory University have determined the molecular structure of a key portion, or subunit, of a receptor type commonly expressed in brain cells. The receptor is one of several NMDA (N-methyl-D-aspartate) receptor variants, and the subunit in question is that which specifically binds with excitatory neurotransmitters, most notably glutamate, the brain’s most prevalent excitatory neurotransmitter.

The discovery is important because knowledge of the receptor subunit’s precise physical shape and biochemical characteristics can now form a basis upon which to design new drugs that will interact with the receptor, whose dysfunction is known to be implicated in depression, schizophrenia, Parkinson’s and Alzheimer’s diseases as well as stroke-related brain injuries.

The release and reception of neurotransmitters at synaptic junctions that form between nerve cells mediates a majority of communication between these cells. NMDA receptors are comparatively large multi-unit proteins found at the membrane of a particular class of nerve cells. “The way in which neurotransmitter molecules bind to a receptor determines the strength of neuronal activities,” explains CSHL Associate Professor Hiro Furukawa, who led the effort to obtain and “solve” the structure of an NMDA receptor subunit called GluN2D.

Somewhat like a child’s building-block puzzle, NMDA receptors are assembled out of combinations of two types of subunits, called GluN1s and GluN2s. While two “blocks” of each are present in every complete NMDA receptor, Furukawa and colleagues focused on solving the structure of one of four possible variants of the GluN2 subunit, which are designated with the letters “A” through “D.”

“An NMDA receptor displays different characteristics, depending on which of the four GluN2 subunits it contains,” explains Furukawa. “What’s especially interesting about the GluN2D subunit is that its presence means the receptor will take about 40 times longer to deactivate after being stimulated, as compared with a receptor containing the GluN2A subunit. We and others in the field think this unique property is important for early brain development as well as in the normal function of neurons expressing receptors with this subunit in the mature brain.”

Using x-ray crystallography — a method that features exposing a crystal of the molecule under study to very high-energy x-ray beams, which reveals its features — the team was able to visualize a unique conformation of the GluN2D subunit that is suited to mediate “slow” neuronal deactivation. The team’s data, published online April 26 in Nature Communications, revealed that a glutamate variant called L-glutamate, when docked with the GluN2D receptor subunit, elicits a much slower deactivation of the receptor as compared with other excitatory neurotransmitter molecules.

“We were able to show a unique structural conformation in that pairing that is coincident with the slower deactivation time,” Furukawa says. This gives the team a basis for understanding why deactivation time is so dramatically different depending on which of the GluN2 subunits is involved in linking up with the excitatory neurotransmitter molecule.

Surprisingly, this conformation was observed only when GluN2D was bound to glutamate, but not other known excitatory neurotransmitters, such as aspartate. “It is as if glutamate were acting as a special neurotransmitter expressly designed to mediate a slow response when acting on GluN2D subunits,” says Furukawa. “This stunning aspect of GluN2D function is extremely important for the field of neuropharmacology because it now predicts that GluN2D may not be as slowly de-activating as previously expected in neurons where aspartate is used as a primary neurotransmitter.”