Summary: Decreased activation of the LEF1 gene is more common in bipolar patients who do not respond to lithium.

Lithium is considered the gold standard for treating bipolar disorder (BD), but nearly 70 percent of people with BD don’t respond to it. This leaves them at risk for debilitating, potentially life-threatening mood swings. Researchers at the Salk Institute have found that the culprit may lie in gene activity–or lack of it.

A new study led by Salk Professor and President Rusty Gage, which published in the journal Molecular Psychiatry on January 4, 2021, shows that decreased activation of a gene called LEF1 disrupts ordinary neuronal function and promotes hyperexcitability in brain cells–a hallmark of BD. The work could result in a new drug target for BD as well as a biomarker for lithium nonresponsiveness.

“Only one-third of patients respond to lithium with disappearance of the symptoms,” says Renata Santos, co-first author on the study and a Salk research collaborator.

“We were interested in the molecular mechanisms behind lithium resistance, what was blocking lithium treatment in nonresponders. We found that LEF1 was deficient in neurons derived from nonresponders. We were excited to see that it was possible to increase LEF1 and its dependent genes, making it a new target for therapeutic intervention in BD.”

The study builds on the team’s earlier findings, which reported that the neurons of people with BD who don’t respond to lithium are larger, fire differently (are more easily stimulated, or hyperexcitable), and have increased potassium flow.

Subjects in the team’s current study included lithium responders, nonresponders and people without BD (controls). Using stem-cell methods, the researchers grew neurons from the subjects’ blood cells and compared the genetic disposition and behavior of the neurons for the three groups.

They looked at many genes across the board, but LEF1 stood out as one of the most different in nonresponders. Normally, LEF1 plays a decisive role in neuronal function by pairing with another protein called beta-catenin. The pairing typically activates other genes that regulate the level of activity in the neuron. In control or responding neurons, lithium enables beta-catenin to pair with LEF1. But in nonresponders, lithium is ineffective because LEF1 levels are too low for the pairing to occur, so there’s no regulation of cell activity.

When the team administered valproic acid, a treatment often used for nonresponders, measurements showed increased levels of LEF1 and activation of the other relevant genes. And when the team silenced the LEF1 gene in control neurons, they found that the related genes were not activated. Together, these results indicate the critical role LEF1 plays in controlling neuronal hyperexcitability.

“When we silenced the LEF1 gene, the neurons became hyperexcitable,” says Shani Stern, co-first author on the study and a Salk visiting scientist. “And when we used valproic acid, expression of LEF1 increased, and we lowered the hyperexcitability. That shows there is a causative relationship, and that’s why we think LEF1 may be a possible target for drug therapy.”

LEF1 may also help researchers develop a screening test for responsiveness. Currently, clinicians can only determine whether a patient is responsive to lithium by administering a complete course of treatment, which could take a year. Now, subdued activity of LEF1 may be an indicator that a patient won’t respond to lithium, enabling a faster and more efficient way to approach therapy.

Team members already contemplating next steps. These include looking at other cell types, such as astrocytes and GABAergic neurons, to understand the bipolar neural network as a whole; identifying other genes that could be beneficial for nonresponders; and finding other drugs that can activate LEF1.

“LEF1 works in various ways in different parts of the body, so you can’t just turn it on everywhere,” says Carol Marchetto, co-corresponding author and Salk research collaborator. “You want to be more specific, either activating LEF1 on a targeted basis or activating downstream genes that are relevant for lithium nonresponsiveness.”

About this bipolar disorder research news

Bipolar disorder (BD) is a psychiatric condition characterized by depressive and manic episodes that affect 2% of the world population. The first-line long-term treatment for mood stabilization is lithium (Li). Induced pluripotent stem cell modeling of BD using hippocampal dentate gyrus-like neurons derived from Li-responsive (LR) and Li-non-responsive (NR) patients previously showed neuronal hyperexcitability. Li treatment reversed hyperexcitability only on the LR neurons. In this study we searched for specific targets of Li resistance in NR neurons and found that the activity of Wnt/β-catenin signaling pathway was severely affected, with a significant decrease in expression of LEF1. Li targets the Wnt/β-catenin signaling pathway by inhibiting GSK-3β and releasing β-catenin that forms a nuclear complex with TCF/LEF1, activating the Wnt/β-catenin transcription program. Therefore, we propose that downregulation of LEF1 may account for Li resistance in NR neurons. Our results show that valproic acid (VPA), a drug used to treat NR patients that also acts downstream of GSK-3β, upregulated LEF1 and Wnt/β-catenin gene targets, increased transcriptional activity of complex β-catenin/TCF/LEF1, and reduced excitability in NR neurons. In addition, decreasing LEF1 expression in control neurons using shLEF1 caused hyperexcitability, confirming that the impact of VPA on excitability in NR neurons was connected to changes in LEF1 and in the Wnt/β-catenin pathway. Our results suggest that LEF1 may be a useful target for the discovery of new drugs for BD treatment. 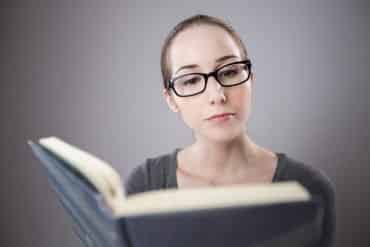 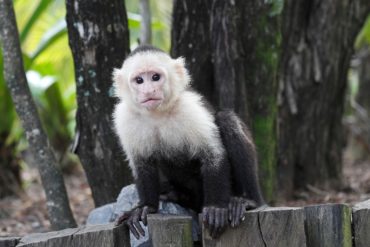 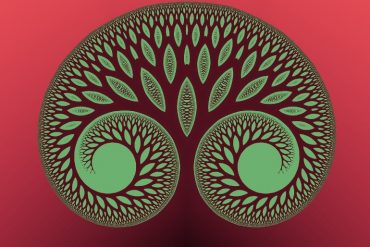