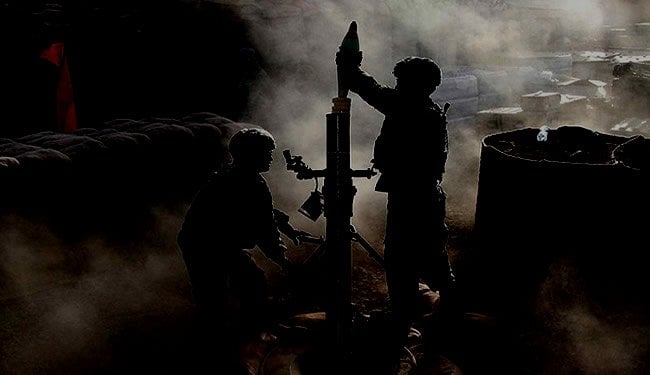 Reduced Recognition of Fear and Sadness in Post-Traumatic Stress Disorder

Facial expressions convey strong cues for someone’s emotional state and the ability to interpret these cues is crucial in social interaction. This ability is known to be compromised in many psychiatric and neurological disorders, such as social anxiety or Korsakoff’s syndrome. New research has now revealed evidence that post-traumatic stress disorder (PTSD) is also characterized by changes in the way the brain processes specific emotions and that certain aspects of this disorder could be understood as a consequence of the altered processing of emotional cues. The findings are reported in the September 2011 issue of Elsevier’s Cortex.

Dr. Ervin Poljac from the International University of Sarajevo and the University of Leuven together with Dr. Barbara Montagne from the Radboud University Nijmegen Medical Centre and Prof. Edward de Haan from the University of Amsterdam, investigated emotional processing in a group of war veterans with symptoms developed after prolonged exposure to combat-related traumatic events. PTSD is already known to be associated with difficulties in experiencing, identifying, and describing emotions, the new study however specifically examined the participants’ ability to recognize particular emotional facial expressions. Participants were shown short video clips of emotional faces representing one of the six basic emotions (happiness, anger, fear, surprise, disgust and sadness). Compared to healthy subjects, the participants with PTSD were less able to recognize two emotions in particular: fear and sadness.

This is the first study to show impairment in the processing of specific emotions in PTSD. Results could be helpful not only in providing further insights into this disorder, but also in the development of new ways of assessing PTSD and the development of more detailed prognostic models. At the same time these results can betaken into account when designing therapeutic interventions.

Alzheimer’s Disease Can Be Diagnosed Before Symptoms Emerge

Notes about this PTSD research news