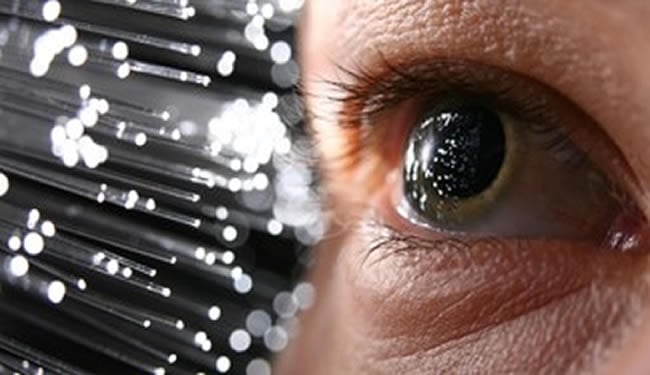 Let There Be Light: It’s Good for Our Brains

EPFL scientists have proven that light intensity influences our cognitive performance and how alert we feel, and that these positive effects last until early evening.

Tests conducted in EPFL’s Solar Energy and Building Physics Laboratory (LESO) have confirmed the hypothesis that light influences our subjective feeling of sleepiness. The research team, led by Mirjam Münch, also showed that the effects of light exposure last until the early evening, and that light intensity has an impact on cognitive mechanisms. The results of this research were recently published in the journal Behavioral Neuroscience.

Light synchronizes our biological clocks. It is collected in the eye by photoreceptors that use photopigments (pigments that change when exposed to light), known as melanopsin. These cells, which differ from rods and cones, are considered a third class of photoreceptors in the retina and were discovered just ten years ago. They’re not there to form an image, but to perceive and absorb photons in the visible light spectrum. In addition, they are stimulated by blue light.

Exploring office lighting
Münch and her team wanted to know how our circadian rhythm could be influenced by our perception of light during the daytime. They created realistic office lighting conditions and recruited 29 young participants. “For this study, we took into account the intensity of natural and artificial light without specifically evaluating their spectra.”

From daytime to dusk
To synchronize their internal biological clocks, the volunteers had to maintain a regular sleep schedule during the seven days leading up to the test. They wore bracelets equipped with light sensors and accelerometers, so that the scientists could monitor their movements.

The study itself took place over two eight-hour sessions. The participants spent the first six hours in an experiment room, first in well-lighted conditions (1000-2000 lux, more or less equivalent to natural light in a room). In the second session, the light intensity was about 170 lux, which is what the eye perceives in a room without a window, lit with artificial light. For this experiment, light intensity was measured at eye-level. Every 30 minutes, the subjects were asked to assess how alert or sleepy they felt.

Finally, at the end of each session, the participants underwent two hours of supplemental memory tests in a darkened room – less than 6 lux. During these last two hours, the researchers took saliva samples in order to measure cortisol and melatonin concentrations. These two hormones are produced in a in a 24-hour cycle by the human body.

These results were observed even in the absence of changes in cortisol and melatonin concentrations in their saliva. “With this study, we have discovered that light intensity has a direct effect on the subjective feeling of sleepiness as well as on objective cognitive performance, and that the benefits of more intense light during the daytime last long past the time of exposure,” concludes Münch.