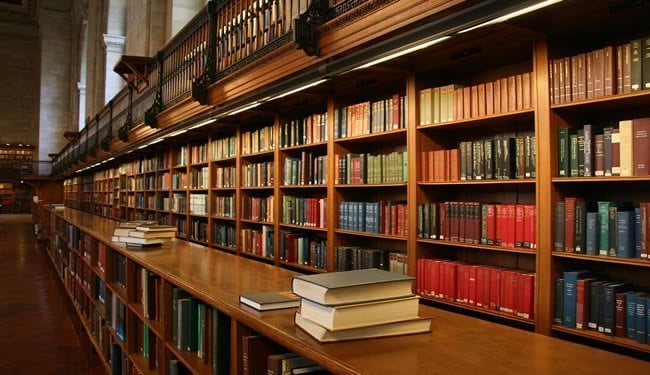 Books in a library are shown.
Home
Featured

A team of researchers from the UK and Finland has discovered why people who stay in education longer have a lower risk of developing dementia a question that has puzzled scientists for the past decade.

Examining the brains of 872 people who had been part of three large ageing studies, and who before their deaths had completed questionnaires about their education, the researchers found that more education makes people better able to cope with changes in the brain associated with dementia.

Over the past decade, studies on dementia have consistently showed that the more time you spend in education, the lower your risk of dementia. For each additional year of education there is an 11% decrease in risk of developing dementia, this study reports.

However, these studies have been unable to determine whether or not education which is linked to higher socioeconomic status and healthier lifestyles protects the brain against dementia.

This is not the case, the new study lead by Professor Carol Brayne of the University of Cambridge has found. Instead, the study shows people with different levels of education have similar brain pathology but that those with more education are better able to compensate for the effects of dementia.

According to co-author Dr Hannah Keage of the University of Cambridge: “Previous research has shown that there is not a one-to-one relationship between being diagnosed with dementia during life and changes seen in the brain at death. One person may show lots of pathology in their brain while another shows very little, yet both may have had dementia. Our study shows education in early life appears to enable some people to cope with a lot of changes in their brain before showing dementia symptoms.”

Compared with previous research, this study was able to answer the question because of its large size and statistical power.

The studies have assessed participants for up to 20 years and are three of only six such studies in the world.

The results have important implications for public health at a time when populations in many countries are ageing.

“Education is known to be good for population health and equity. This study provides strong support for investment in early life factors which should have an impact on society and the whole lifespan. This is hugely relevant to policy decisions about the importance of resource allocation between health and education,” says Professor Brayne.

The results are published today in the journal Brain. The study was funded by the BUPA Foundation, the European Union and the Medical Research Council.

1. The paper, Carol Brayne et al, ‘Education, the brain and dementia: neuroprotection or compensation’ is published in Brain on 26 July 2010.

2. Further details of EClipSE are available at www.eclipsestudy.eu.

3. Dementia is associated with impaired cognition and functional disability. Alzheimer’s disease is one type of dementia but there are many others, including Vascular dementia and Lewy body dementia.

4. More than 800,000 people in the UK suffer from some form of dementia. As the global population ages, the prevalence of dementia is set to rise over coming decades, placing increasing economic and social burdens on societies.

5. Developing prevention strategies is a European and worldwide health and economic priority. If the onset of dementia was delayed by two years in those aged over 50, there would be nearly two million fewer cases of dementia over the next 40 years in the USA, for example. This scale of disease reduction would dramatically decrease projected economic costs of dementia.