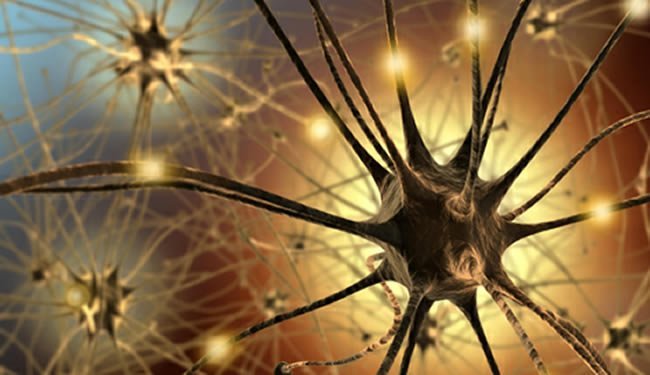 Changes to just three genetic letters among billions contributed to the evolution and development of the mammalian motor sensory circuits and laid the groundwork for the defining characteristics of the human brain, Yale University researchers report.

In a study published in the May 31 issue of the journal Nature, Yale researchers found that a small, simple change in the mammalian genome was critical to the evolution of the corticospinal neural circuits. This circuitry directly connects the cerebral cortex, the conscious part of the human brain, with the brainstem and the spinal cord to make possible the fine, skilled movements necessary for functions such as tool use and speech. The evolutionary mechanisms that drive the formation of the corticospinal circuit, which is a mammalian-specific advance, had remained largely mysterious.

“What we found is a small genetic element that is part of the gene regulatory network directing neurons in the cerebral cortex to form the motor sensory circuits,” said Nenad Sestan, professor of neurobiology, researcher for the Kavli Institute for Neuroscience, and senior author of the paper.

Most mammalian genomes contain approximately 22,000 protein-encoding genes. The critical drivers of evolution and development, however, are thought to reside in the non-coding portions of the genome that regulate when and where genes are active. These so-called cis-regulatory elements control the activation of genes that carry out the formation of basic body plans in all organisms.

Sungbo Shim, the first author, and other members of Sestan’s lab identified one such regulatory DNA region they named E4, which specifically drives the development of the corticospinal system by controlling the dynamic activity of a gene called Fezf2 — which, in turn, directs the formation of the corticospinal circuits. E4 is conserved in all mammals but divergent in other craniates, suggesting that it is important to both the emergence and survival of mammalian species. The species differences within E4 are tiny, but crucially drive the regulation of E4 activity by a group of regulatory proteins, or transcription factors, that include SOX4, SOX11, and SOX5. In cooperation, they control the dynamic activation and repression of E4 to shape the development of the corticospinal circuits in the developing embryo.

Other Yale-affiliated authors of the paper are Kenneth Y. Kwan and Mingfeng Li.

Primary funding for the research came from the National Institutes of Health and March of Dimes.