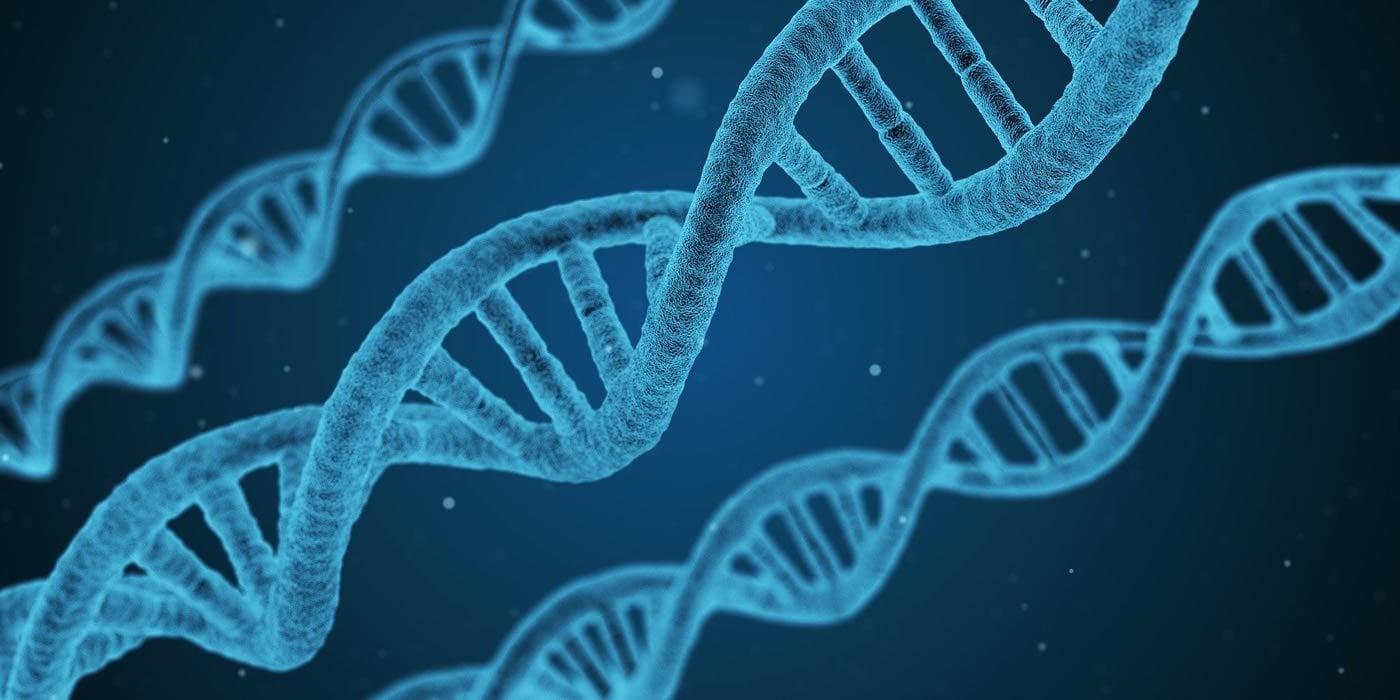 Now, the research team has found that carrying these gene mutations doubles the risks of COVID-19 - even in people who had not developed these diseases. Image is in the public domain.

Having a faulty gene linked to dementia doubles the risk of developing severe COVID-19, according to a large-scale study.

Researchers at the University of Exeter Medical School and the University of Connecticut School of Medicine analysed data from the UK Biobank, and found high risk of severe COVID-19 infection among European ancestry participants who carry two faulty copies of the APOE gene (termed e4e4). One in 36 people of European ancestry have two faulty copies of this gene, and this is known to increase risks of Alzheimer’s disease up to 14-fold* and also increases risks of heart disease.

Now, the research team has found that carrying these gene mutations doubles the risks of COVID-19 – even in people who had not developed these diseases.

The team has previously found that people with dementia are three times more likely to get severe COVID-19, yet they are not one of the groups advertised to shield – or shelter in place – on health grounds. Part of the increased risk effect may have been exposure to the high prevalence of the virus in care homes. However, the new study, published in the Journal of Gerontology: Medical Sciences, indicates that a genetic component may also be at play. The team found that people with the APOE e4e4 genotype were at double the risk of developing severe COVID-19, compared to those with the common e3e3 form of the APOE gene. The team used data from the UK Biobank study, which collects health and genetic data on 500,000 people.

Co-author Dr. Chia-Ling Kuo, of the UConn School of Medicine, said: “This is an exciting result because we might now be able to pinpoint how this faulty gene causes vulnerability to COVID-19. This could lead to new ideas for treatments. It’s also important because it shows again that increasing disease risks that appear inevitable with ageing might actually be due to specific biological differences, which could help us understand why some people stay active to age 100 and beyond, while others become disabled and die in their sixties.”

Professor David Melzer, who led the team, said: “Several studies have now shown that people with dementia are at high risk of developing severe COVID-19. This study suggests that this high risk may not simply be due to the effects of dementia, advancing age or frailty, or exposure to the virus in care homes.”

Melzer stresses: “The effect could be partly due to this underlying genetic change, which puts them at risk for both COVID-19 and dementia.”

A biological mechanism for depression

The novel respiratory disease COVID-19 produces varying symptoms, with fever, cough, and shortness of breath being common. In older adults, we found that pre-existing
dementia is a major risk factor (OR = 3.07, 95% CI: 1.71 to 5.50) for COVID-19 severity in the UK Biobank (UKB). In another UK study of 16,749 patients hospitalized for COVID19, dementia was among the common comorbidities and was associated with higher mortality. Additionally, impaired consciousness, including delirium, is common in severe cases. The ApoE e4 genotype is associated with both dementia and delirium, with the e4e4 (homozygous) genotype associated with a 14-fold increase in risk of Alzheimer’s disease compared to the common e3e3 genotype, in populations with European ancestries. We therefore aimed to test associations between ApoE e4 alleles and COVID-19 severity, using the UKB data. 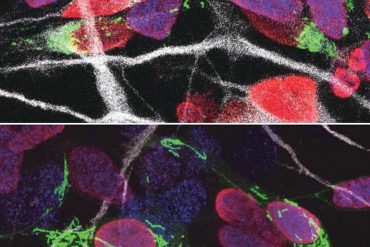