Would it surprise you to know that there are health benefits of holding hands with your partner as you walk down the street, or embracing when you return home at the end of the day? Or setting your hand atop his thigh or behind his neck when you’re the passenger next to him in the car? Do you know it can foster overall wellness — for both of you — to approach unexpectedly when she’s sipping morning coffee at the kitchen table and your hands settle on her shoulders or your arms enfold her from behind? Same for sitting side-by-side on the sofa, legs against or crossing one another’s, as you watch a movie or an episode from your favorite series?

Research evidence tells us that the presence of intimacy in our lives — feeling understood, accepted and cared for — strongly influences our overall physical and emotional well-being. Intimacy builds from many sources, including the quality of a partner’s responsiveness during conversation, the presence of empathy, acts of kindness and generosity, plus — and this is often overlooked — the ongoing experience of physical touch.

Touch can strongly transmit a sense of being accepted and cared for — the emotional benefits. Touch also confers physiological benefits. In one study, partners were found to have lower levels of cortisol, the stress hormone, on days when they enjoyed higher levels of physical touch like hand holding or hugging. (High levels of cortisol have been found to increase heart rate and blood pressure.) The researchers believe that it’s the positive emotions stemming from physical touch — feeling content, feeling relaxed, feeling alert — that lead directly to lower cortisol levels. Another study found that when people enjoyed increases in physically intimate behaviors over a number of days, they experienced subsequent decreases in symptoms of physical problems (back/muscle ache, headache, insomnia, upset stomach, rash/skin irritation, and sick/injured.) A third study found that regular and repeated physical touch was linked to increased oxytocin (a soothing, well being-promoting hormone), lower cortisol levels for both partners, and lower blood pressure among husbands. 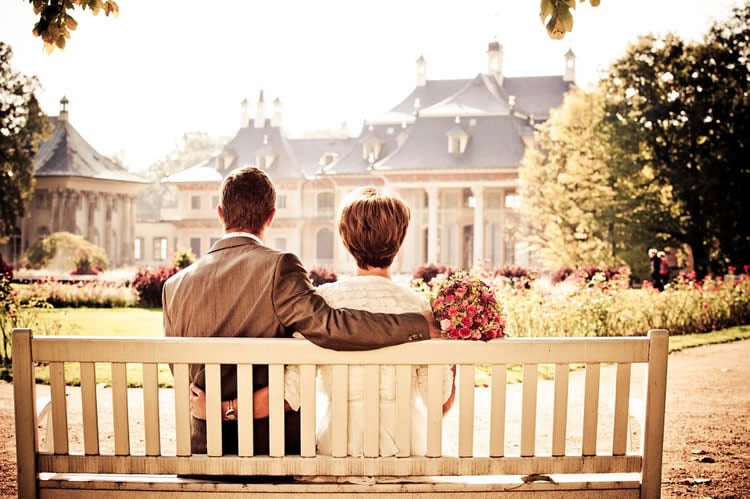 Touch likely enhances the well-being in all relationships, but may be especially important in long-term relationships where sex has come to play a diminished role. Physical contact of a non-sexual nature — the hugs and squeezes, the handholding, the random touches — can be an effective pathway for maintaining intimacy, with its many benefits.