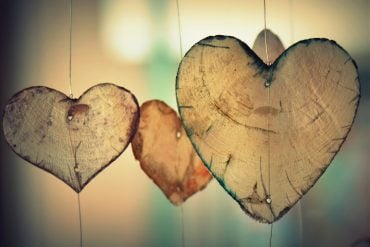 The "love hormone" oxytocin may not play as critical a role in bonding as previously believed. Removing the oxytocin receptor in animal models still resulted in monogamous mating, attachment, and parental bonding behaviors, although females without the receptor produced milk in smaller quantities. Findings reveal parenting and bonding aren't purely dictated by oxytocin receptors.
Read More

In the olfactory bulb, levels of oxytocin rise and peak when new neurons incorporate themselves into neural networks. The findings shed new light on adult neurogenesis and brain plasticity.
Read More 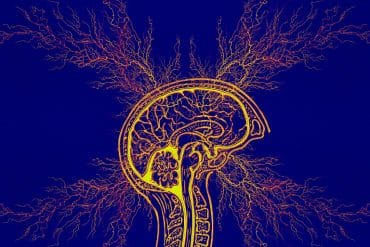 Oxytocin, a hormone connected with bonding and love, could help to heal damage following a heart attack. Researchers found oxytocin stimulates stem cells from the heart's outer layer and migrates into the middle layer where it develops into muscle cells that generate heart contractions. This could be used to promote the regeneration of heart cells following a heart attack.
Read More 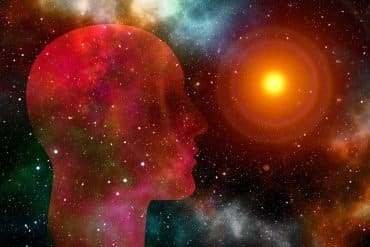 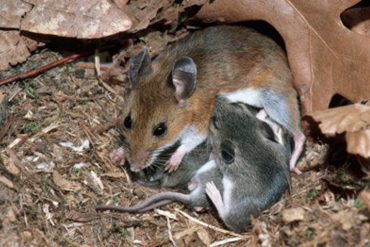 Neurons that secrete oxytocin in the paraventricular nucleus in the hypothalamus are responsible for activating paternal instincts in new fathers, a mouse model study finds.
Read More 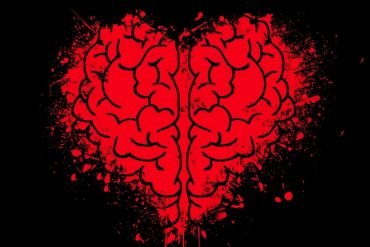 Why Does Love Feel Magical? It’s an Evolutionary Advantage

Magical thinking and believing in destined love may have evolved as a way to keep couples together and promote childbirth and rearing, researchers say.
Read More 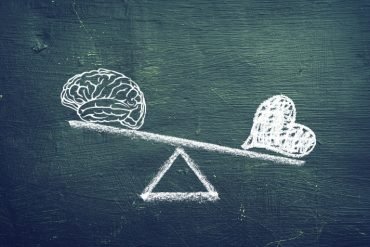 Despite oxytocin nasal sprays being touted as a potential panacea to save broken relationships, researchers say it's highly unlikely to work. Nasal oxytocin does have benefits for the treatment of ASD and depression.
Read More 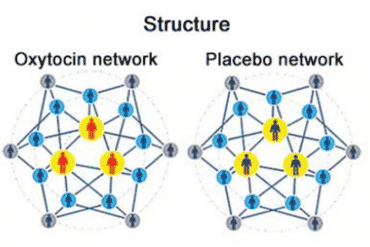 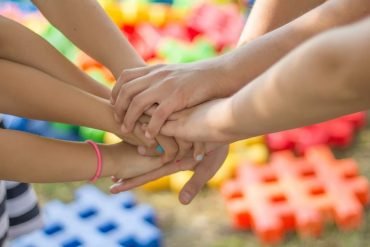 What Oxytocin Can Tell Us About the Evolution of Human Prosociality 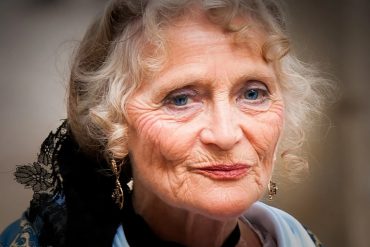 We Are More Satisfied With Life as We Age, Thanks to Oxytocin

Hypersexual disorder, or sex addiction, in males is associated with higher levels of oxytocin within the blood.
Read More
1 2 3 … 11