Combination Therapy May Be Beneficial For Schizophrenia Treatment

Summary: A new study reports combining antipsychotic medications could help to prevent relapse and hospitalization for those with schizophrenia. Combining aripiprazole and clozapine resulted in a 23% lower risk of rehospitalization than with clozapine alone, researchers report.

Combining certain types of two antipsychotic agents in the maintenance treatment of schizophrenia is associated with a lower risk of relapse than using monotherapy. This is suggested in a paper published by researchers at Karolinska Institutet in the journal JAMA Psychiatry. The current treatment guidelines should modify their categorical recommendations discouraging all antipsychotic polypharmacy, according to the researchers.

The effectiveness of antipsychotic combination therapy in schizophrenia relapse prevention is controversial, and use of multiple agents is generally believed to impair physical well-being. But the evidence for this is weak and antipsychotic polypharmacy is widely used.

Now researchers at Karolinska Institutet in Sweden have conducted a large registry based study to see if there is any difference in the risk of relapse in schizophrenia when patients use antipsychotic polypharmacy compared to monotherapy.

The study was based on more than 62,000 patients; all persons with schizophrenia treated in the inpatient setting during 1972-2014 in Finland. The researchers then followed the patients to see to what extent they were rehospitalised for psychiatric care, which was used as a marker for relapse. The median follow-up time was 14.1 years and to avoid bias each patient was used as his or her own control (so called within-individual analysis).

Current treatment guidelines state that antipsychotic monotherapy should be preferred and polypharmacy should be avoided if possible. This study should change that view, according to first author of the study, Jari Tiihonen, specialist doctor and professor at Karolinska Institutet’s Department of Clinical Neuroscience. 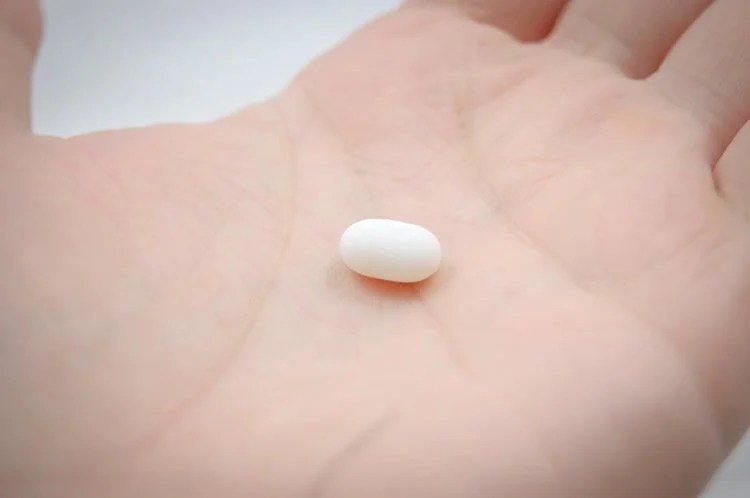 The results show that antipsychotic polypharmacy in general was associated with a slightly lower risk of psychiatric rehospitalisation than monotherapy. NeuroscienceNews.com image is in the public domain.

”Our results indicate that the current treatment guidelines should tone down their categorical recommendations discouraging all antipsychotic polypharmacy. The evidence of superiority of polypharmacy might be sparse, and should be replicated in other countries, but there is no evidence at all on superiority of monotherapy over polypharmacy in the maintenance treatment of schizophrenia”, says Jari Tiihonen.

Funding: The study was funded by the Finnish Ministry of Social Affairs and the Academy of Finland. No company has financed this study, but several of the authors have previously received funding/fees from pharmaceutical companies in different contexts. Two of the authors are employed by the contract research organisation EPID Research. The scientific article provides more detailed information about potential conflicts of interest.

Importance
The effectiveness of antipsychotic polypharmacy in schizophrenia relapse prevention is controversial, and use of multiple agents is generally believed to impair physical well-being.

Objective
To study the association of specific antipsychotic combinations with psychiatric rehospitalization.

Design, Setting, and Participants
In this nationwide cohort study, the risk of psychiatric rehospitalization was used as a marker for relapse among 62 250 patients with schizophrenia during the use of 29 different antipsychotic monotherapy and polypharmacy types between January 1, 1996, and December 31, 2015, in a comprehensive, nationwide cohort in Finland. We conducted analysis of the data from April 24 to June 15, 2018. Rehospitalization risks were investigated by using within-individual analyses to minimize selection bias.

Main Outcomes and Measures
Hazard ratio (HR) for psychiatric rehospitalization during use of polypharmacy vs during monotherapy within the same individual.

Conclusions and Relevance
Combining aripiprazole with clozapine was associated with the lowest risk of rehospitalization, indicating that certain types of polypharmacy may be feasible in the treatment of schizophrenia. Because add-on treatments are started when monotherapy is no longer sufficient to control for worsening of symptoms, it is likely that the effect sizes for polypharmacy are underestimates. Although the results do not indicate that all types of polypharmacy are beneficial, the current treatment guidelines should modify their categorical recommendations discouraging all antipsychotic polypharmacy in the maintenance treatment of schizophrenia.