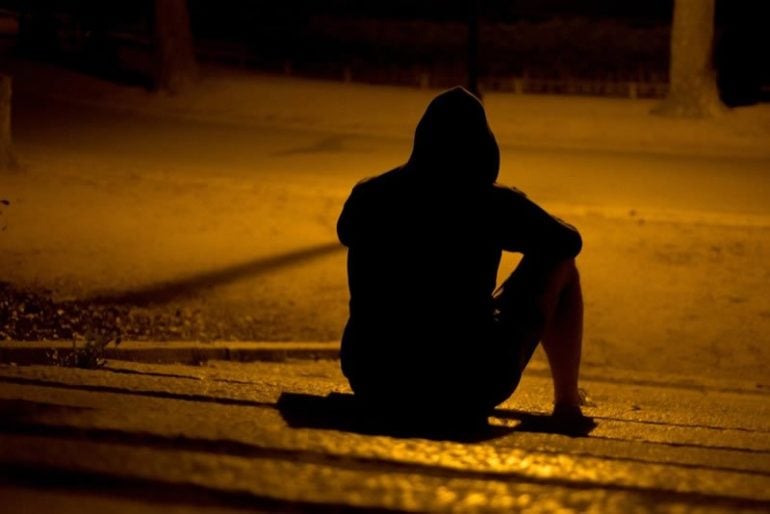 At age 15, children with chronic health problems were 60% more likely to present with such disorders Image is in the public domain.

Children with long-term health conditions may be more likely to experience mental illness in early adolescence than healthy children, according to new research from Queen Mary University of London.

In the study, published in Development and Psychopathology, children reported to have chronic health problems showed higher rates of mental illness at 10 years, and those health problems continued to be associated with poor mental health at the ages of 13 and 15.

To carry out the study, researchers reviewed a sample of approximately 7000 children to investigate the occurrence of mental health disorders, including anxiety or depression, and chronic illness. The measure of chronic illness was based on mothers assessing their child’s health at 10 and 13. Since chronic conditions are defined as those that cannot be cured but can be controlled by medication and other therapies, and may have little disease activity, this measure included children presenting with minor health problems.

The researchers found that children with chronic health conditions were approximately twice as likely at 10 and at 13 to present with a mental health disorder than the control group (children reported by their mothers to be ‘healthy, no problems’). At age 15, children with chronic health problems were 60% more likely to present with such disorders.

Study author, Dr Ann Marie Brady from Queen Mary University of London, said: “Although the link between chronic health conditions and mental health problems in childhood has been made before, this study provides the strongest evidence of it to date in the years of late childhood and early adolescence. The difference chronic conditions make to mental health are concerning, and the first impact can be seen even before adolescence, in late childhood.”

To investigate this pattern further, the researchers looked at a subset of the children with chronic illness: those who had been diagnosed with asthma. Asthma symptoms are generally mild and well-controlled. Nevertheless, researchers found that asthmatic children showed a similar pattern, having a higher rate of mental illness at 10, 13 and 15 than healthy children.

The study also reviewed what additional factors might account for the link between chronic conditions and mental illness. The sample was taken from the Children of the 90s study, which also contains information from parents and children about other issues including family functioning, friendships, children’s activity levels, bullying and health-related absenteeism from school. Researchers analysed which of these might contribute to mental illness rates among children with chronic illness.

Dr Brady said: “Chronic illness disrupts children’s normal lives, and this can affect their development and wellbeing. Even children with asthma, a generally treatable and less debilitating chronic condition, had higher rates of mental illness than the healthy children in our study. If children with chronic conditions are more likely to miss school, or experience bullying, that can make the situation worse. Keeping an eye on school attendance and looking out for evidence of bullying amongst children with chronic illness may help to identify those who are most at risk.”

1. About Children of the 90s Based at the University of Bristol, Children of the 90s, also known as the Avon Longitudinal Study of Parents and Children (ALSPAC), is a long-term health research project that enrolled more than 14,000 pregnant women in 1991 and 1992. It has been following the health and development of the parents, their children and now their grandchildren in detail ever since. It receives core funding from the Medical Research Council, the Wellcome Trust and the University of Bristol.

2. In this study, the measure of chronic illness was based on approximately 7000 responses from women rating their children’s health over the past twelve months, taken at the ages of 10 and again at 13. Mothers rated their children on a scale ranging from ‘very healthy, no problems’ to ‘almost always unwell’. In this study, chronic illness was taken to be when children were rated as “mostly healthy, a few issues”, “sometimes quite ill” or “almost always unwell”.

3. The measure of mental illness was the dataset’s Development and Well-Being Assessment questionnaire taken at the same age points, with questions relating to the child’s functioning, mood, anxiety and psychosis. Any mental illness identified such as anxiety or depression was included in this study, since the low rates of mental illness in the ALSPAC dataset meant that it was not possible to use rates of specific psychiatric disorders as the outcome measure.

Chronic health conditions are hypothesized to disrupt the typical trajectory of child and adolescent development, and subsequently lead to increased levels of mental illness. However, due to methodological limitations in existing studies, this theory remains to be fully substantiated by empirical research. This study aimed to more thoroughly test hypotheses in the field. This study used data from the Avon Longitudinal Study of Parents and Children to examine the co-occurrence of mental illness among children with chronic illness in late childhood into early adolescence and explore mediating factors in these outcomes. Children with chronic health problems presented with a disproportionate rate of psychiatric illness at 10 years, and these chronic health problems continued to be associated with poor mental health outcomes at 13 years and 15 years. These outcomes were mediated by high levels of peer victimization and health-related school absenteeism. This study suggests that chronic illness may impact on functioning and social development in early adolescence, and consequently lead to increased rates of mental illness. Examining rates of school absenteeism and peer victimization may be key to identifying children at risk over time.

Does Testosterone Influence Success? Not Much