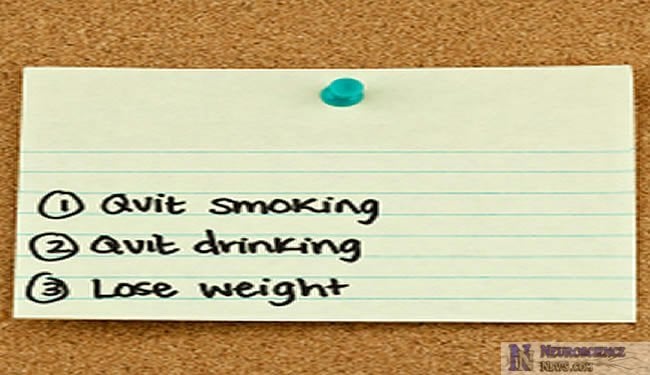 Smokers often gain weight when they quit. A new study in mice may help explain why. Scientists have pinpointed a brain receptor that seems to mediate nicotine’s ability to reduce food intake. The finding may eventually lead to more targeted therapies for smoking cessation and weight control.

Smoking has long been the leading cause of preventable death in the United States. Despite its health hazards, some smokers report that they smoke to lose weight or keep it off. Indeed, the average person who quits smoking gains 4 to 10 pounds, usually in the first 6 months.

A team of scientists led by Dr. Marina Picciotto of Yale University conducted a series of experiments to learn more about the relationship between nicotine and weight control. Their research was funded by NIH’s National Institute on Drug Abuse (NIDA), National Institute on Alcohol Abuse and Alcoholism (NIAAA) and other NIH components.

The investigators were studying how different compounds interact with specific receptors—known as nicotinic acetylcholine receptors—found on the surfaces of neurons throughout the body. These receptors come in different configurations, or subtypes, and perform a variety of functions. In the brain, they’re the main docking site for nicotine.

The researchers observed that mice given a nicotine-like drug called cytisine tended to eat less than mice not receiving the medication. More careful analysis—reported in the June 10, 2011, issue of Science—showed that both nicotine and the drug could reduce weight gain and body fat over time and cut food consumption by up to half. When the mice were given a drug that prevented nicotine or cytisine from activating the receptors, food intake rose back to normal levels.

Because cytisine is known to bind primarily to a specific subtype of nicotinic receptor called α3β4, the researchers concluded that this subtype must play an essential, targeted role in reducing food intake. To test this idea, the scientists used genetic techniques to reduce levels of these nicotinic receptors in the mouse brain. These mice showed no significant reduction in food intake when treated with nicotine or cytisine, whereas normal mice ate less after treatment.

Additional experiments showed that the α3β4 receptor activates a specific brain pathway in the hypothalamus that helps to regulate energy balance and food intake. The α3β4 receptor differs from other nicotinic receptors known to activate the brain’s “reward” pathways and trigger tobacco craving in smokers. “This suggests it is possible to get the effect of appetite suppression without also triggering the brain’s reward centers,” Picciotto says.

“These results indicate that medications that specifically target this pathway could alleviate nicotine withdrawal as well as reduce the risk of overeating during smoking cessation,” adds NIDA Director Dr. Nora D. Volkow. However, more research will be needed to determine if the findings in mice will also apply to human eating behavior.