Glioblastoma is a complex, deadly, and hard-to-treat brain cancer, but Yale School of Medicine researchers may have found the tumor’s Achilles heel.

The researchers report in the Aug. 12 issue of the journal Science Signaling that targeting a protein crucial in the early development of the brain can block multiple signaling pathways implicated in glioblastoma growth. The approach also reduced human tumors in mouse models of the disease.

“In neurodevelopment, this protein (atyptical protein kinase or aPKC) helps regulate proliferation and migration of cells but when active in adults, can cause formation and spread of cancer,” said Sourav Ghosh, assistant professor of neurology and co-senior author of the paper.

About 13,000 people die of primary malignant brain tumors annually in the United States. Glioblastomas are particularly hard to treat because these tumors grow rapidly, spread quickly, and respond poorly to current anti-tumor therapies.

The new study shows that targeting this protein works in several ways. Inhibiting aPKC blocks a signal pathway that is the target of existing glioblastoma therapy. But it also blocks the action of some immune system cells called macrophages, which instead of attacking tumors, actively promote their growth.

“This is exciting because it ends up targeting multiple pathways involved in cancer,” said Carla Rothlin, assistant professor of immunobiology and co-senior author of the paper.

The work was funded by the National Institutes of Health.

Yael Kusne of Arizona State University and Eugenio Carrera-Silva, of Yale are co-lead authors of the paper. 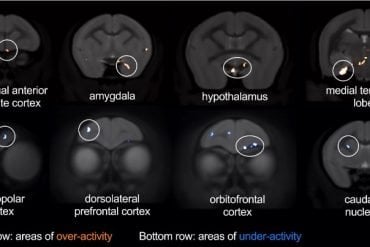 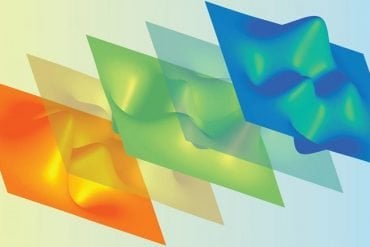 How to Figure Out What You Don’t Know