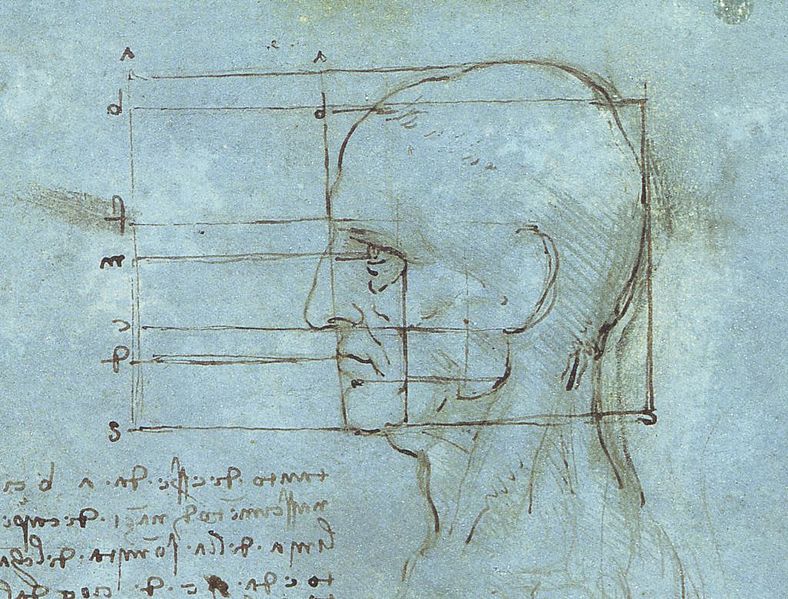 In many animals, the brain is located in a specific structure, the head, together with sensory organs and often together with the mouth. However, there are even more distantly related animals, which have a nervous system, but no brain, like sea anemones and corals.
Home
Featured

Where Does Our Head Come From?

A research group at the Sars Centre in Bergen has shed new light on the evolutionary origin of the head. In a study published in PLoS Biology, they show that in a simple, brainless sea anemone, the same genes that control head development in higher animals regulate the development of the front end of the swimming larvae.

In many animals, the brain is located in a specific structure, the head, together with sensory organs and often together with the mouth. However, there are even more distantly related animals, which have a nervous system, but no brain, like sea anemones and corals.

“Despite looking completely different, it has become clear over the last decade, that all animals have a similar repertoire of genes, including those that are required to make the head of higher animals”, says first author and PhD-student Chiara Sinigaglia.

Stands on its head

When the sea anemone is in the larval stage it swims. As adults, the sea anemone stands with one end on the sea floor and uses long tentacles on its upper end to catch small animals which they stuff into the only body opening in the middle of the ring of tentacles.

“Based on the appearance of the adult animals, the lower end of these animals has traditionally been called the foot and the upper end the head”, explains Rentzsch.

What the research group found out was that in the sea anemone the “head gene” function is located at the end that corresponds to the “foot” of the adult animals. The key was to study the larvae of the sea anemones when theystill move around.

“The larvae swims with the “foot” end forward and this end carries their main sense organ, so at this stage it looks more like this might be their head”, says Rentzsch. And indeed, the “head genes” function on this side of the animals.

“That Just Sounds Wrong”: How Our Brains Tell Us When a Sound Is Off

Sea anemones and all higher animals, including humans, share a common brainless ancestor which lived between 600 and 700 million years ago.

“By revealing the function of “head genes” in Nematostella, we now understand better how and from where the head and brain of higher animals evolved”, Sinigaglia and Rentzsch explain.