Summary: A new study backs previous findings that there is not enough evidence to support the view that violent video games lead to acts of violence.

A new study finds that there is not enough information to support the claim that violent video games lead to acts of violence.

The Contemporary Economic Policy study examined data from the National Longitudinal Study of Adolescent to Adult Health (Add Health), a nationally representative sample of adolescents in grades 7-12 in the United States between April and December 1995. Over 15,000 participants were followed into young adulthood with four waves of in-home interviews, with the last interview conducted in 2008, when participants were 24-32 years old.

“While the data show that fighting later in life is related to playing video games as an adolescent, most of this is because, relative to females, males both play games more often and fight more often. Estimates that better establish causality find no effect, or a small negative effect,” said author Michael Ward, PhD, of The University of Texas at Arlington. 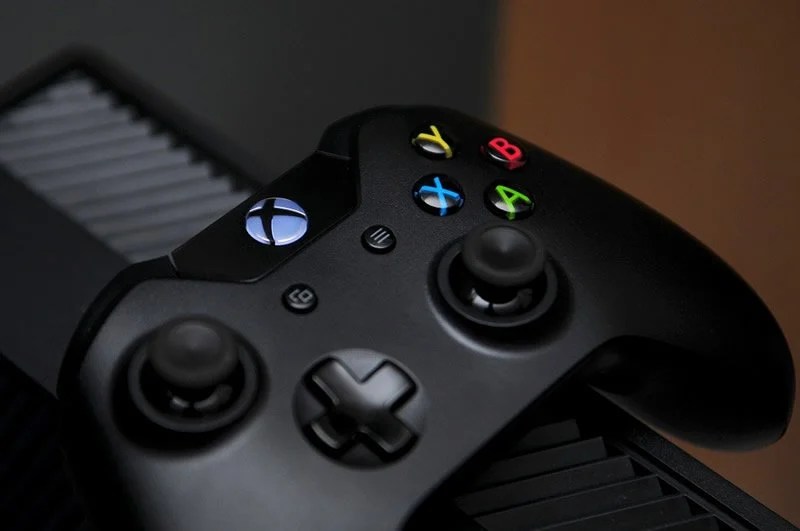 Dr. Ward noted that it is important that studies examine real world outcomes and that they account for competing reasons why negative outcomes might be related to video game playing. The image is in the public domain.

“This is my fourth analysis using a fourth methodology and a fourth dataset on actual outcomes that finds no violent effects from video games.”

Dr. Ward noted that it is important that studies examine real world outcomes and that they account for competing reasons why negative outcomes might be related to video game playing. “Video game development is among the fastest evolving forms of human expression ever devised. It is hard for us to imagine the experiences that games developed over just the next few decades will provide,” he said. “It would be a shame to unintentionally, and needlessly, stifle this explosion of creativity with content-based policy interventions.”

ADOLESCENT VIDEO GAME PLAYING AND FIGHTING OVER THE LONG‐TERM

I present new evidence of the link between video game play and fighting. The General Learning Model predicts that increased aggression from playing violent video games. These predictions are tested using a large longitudinal data set tracking adolescents over time. Consistent with previous research, there is a positive raw correlation between video game playing as an adolescent and aggressive outcomes, in this case fights, even more than a decade later. However, multivariate and instrumental variables estimators do not find a causal relationship. Some implications are: support policy for further interventions is undermined, future research should be more careful about identification threats, and similar methodological approaches can be applied to the effects of other new communication technologies.

Young children benefit from learning with a social robot