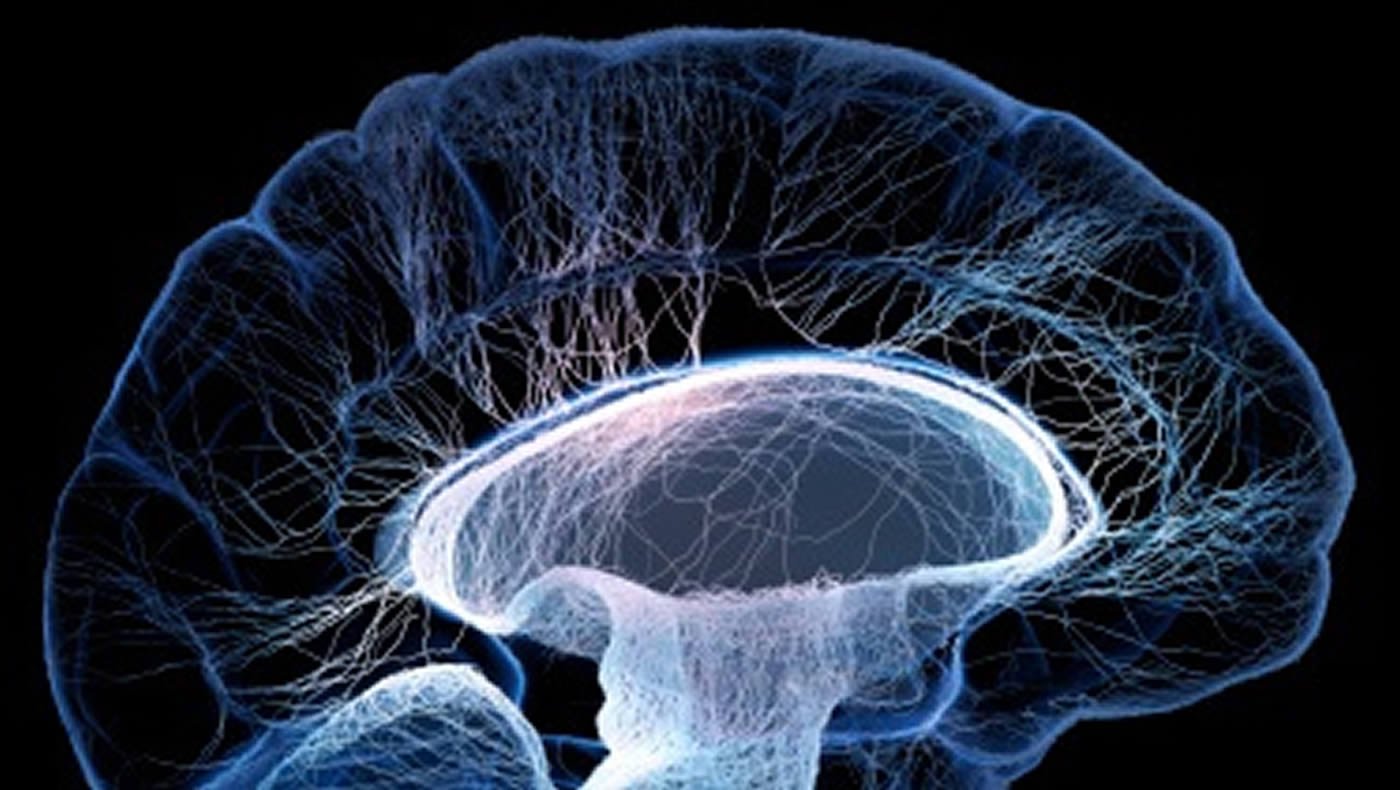 The participant group is one of the few in the country in which people with childhood onset type 1 diabetes have been followed throughout their lifespan. Image credit: UPMC.

People diagnosed with type 1 diabetes in later childhood have weaker brain connectivity in midlife compared to those who were diagnosed at earlier ages according to a University of Pittsburgh Schools of the Health Sciences study.

The findings are reported in a special issue of Psychosomatic Medicine that is focused on diabetes, obesity and the brain. Sixty-six middle-aged adults (ages 32 to 58) who were diagnosed with type 1 diabetes as children participated in the study.

“Other studies have shown an association between earlier onset type 1 diabetes and cognitive difficulties, so we expected to find that people with earlier age of onset would have weaker connections between brain regions,” said John Ryan, Ph.D., assistant professor of psychiatry at Pitt. “But instead, we found that those who were diagnosed later in childhood had the weaker brain connections as they aged.”

All of the study participants had onset of type 1 diabetes before age 18 and were enrolled in the Pittsburgh Epidemiology of Diabetes Complications Study, which is an ongoing investigation led by Caterina Rosano, M.D., M.P.H., at Pitt’s Graduate School of Public Health documenting long-term complications of type 1 diabetes among patients at Children’s Hospital of Pittsburgh of UPMC between 1950 and 1980.

The participant group is one of the few in the country in which people with childhood onset type 1 diabetes have been followed throughout their lifespan. “Due to advances in treatments, people with type 1 diabetes are living longer. But we don’t yet understand how diabetes and aging interact in the brain,” Dr. Ryan noted.

“The mechanisms underlying these associations are not yet clear,” he said. “However, the relationships between age of diagnosis and connectivity was stronger in older participants, supporting a model of diabetes as accelerated aging.”

Funding: The study was funded by National Institutes of Health and the Rossi Memorial Fund.

Diabetes, Obesity, and the Brain: New Developments in Biobehavioral Medicine

Diabetes and obesity, two major public health concerns, are associated with increased risk for problems in multiple organ systems, including the central nervous system. The adverse effects of diabetes and obesity on cognitive functioning are increasingly well recognized. This special issue of Psychosomatic Medicine features the latest research linking diabetes, obesity, and brain structure, function, and metabolism and follows a special meeting on this topic organized by the American Psychosomatic Society in October 2013. Evidence for the increased prevalence of diabetes and obesity is reviewed as it relates to cognitive decline. These articles indicate that the age of onset of Type 1 diabetes may be relevant to future cognitive function and that disease duration of Type 2 diabetes and sociocultural factors are related to cognitive decline during the aging process. The hypothalamus and other neural circuits, notably the dopaminergic system that underlies feeding and reward-related aspects of food intake, are among the key factors involved in obesity. Research on the associations between obesity and cognitive function is described using the positive effects of weight reduction following bariatric surgery or behavioral methods. This special issue concludes with a conceptual framework for linking obesity and diabetes with accelerated cognitive decline as related to the aging process. The collection of articles highlights the importance of using a life span perspective to understand the influence of both Type 1 and Type 2 diabetes on brain metabolism, function, and structure. Moreover, these studies show that distressing environmental circumstances can adversely influence neurocognitive dysfunction associated with obesity and diabetes.