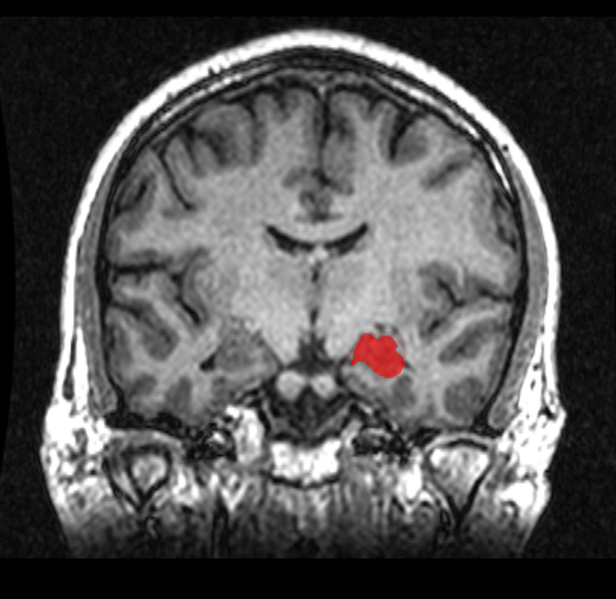 The epigenetic modifications, which alter the way genes function without changing the underlying DNA sequence, can apparently be detected in the blood of pregnant women during any trimester, potentially providing a simple way to foretell depression in the weeks after giving birth, and an opportunity to intervene before symptoms become debilitating.

The findings of the small study involving 52 pregnant women are described online in the journal Molecular Psychiatry.

“Postpartum depression can be harmful to both mother and child,” says study leader Zachary Kaminsky, Ph.D., an assistant professor of psychiatry and behavioral sciences at the Johns Hopkins University School of Medicine. “But we don’t have a reliable way to screen for the condition before it causes harm, and a test like this could be that way.”

It is not clear what causes postpartum depression, a condition marked by persistent feelings of sadness, hopelessness, exhaustion and anxiety that begins within four weeks of childbirth and can last weeks, several months or up to a year. An estimated 10 to 18 percent of all new mothers develop the condition, and the rate rises to 30 to 35 percent among women with previously diagnosed mood disorders. Scientists long believed the symptoms were related to the large drop-off in the mother’s estrogen levels following childbirth, but studies have shown that both depressed and nondepressed women have similar estrogen levels.

By studying mice, the Johns Hopkins researchers suspected that estrogen induced epigenetic changes in cells in the hippocampus, a part of the brain that governs mood. Kaminsky and his team then created a complicated statistical model to find the candidate genes most likely undergoing those epigenetic changes, which could be potential predictors for postpartum depression. That process resulted in the identification of two genes, known as TTC9B and HP1BP3, about which little is known save for their involvement in hippocampal activity.

Kaminsky says the genes in question may have something to do with the creation of new cells in the hippocampus and the ability of the brain to reorganize and adapt in the face of new environments — two elements important in mood. In some ways, he says, estrogen can behave like an antidepressant, so that when inhibited, it adversely affects mood.

The researchers later confirmed their findings in humans by looking for epigenetic changes to thousands of genes in blood samples from 52 pregnant women with mood disorders. Jennifer L. Payne, M.D., director of the Johns Hopkins Women’s Mood Disorders Center, collected the blood samples. The women were followed both during and after pregnancy to see who developed postpartum depression.

The researchers noticed that women who developed postpartum depression exhibited stronger epigenetic changes in those genes that are most responsive to estrogen, suggesting that these women are more sensitive to the hormone’s effects. Specifically, two genes were most highly correlated with the development of postpartum depression. TTC9B and HP1BP3 predicted with 85 percent certainty which women became ill.

“We were pretty surprised by how well the genes were correlated with postpartum depression,” Kaminsky says. “With more research, this could prove to be a powerful tool.”

Kaminsky says the next step in research would be to collect blood samples from a larger group of pregnant women and follow them for a longer period of time. He also says it would be useful to examine whether the same epigenetic changes are present in the offspring of women who develop postpartum depression.

Evidence suggests that early identification and treatment of postpartum depression can limit or prevent debilitating effects. Alerting women to the condition’s risk factors — as well as determining whether they have a previous history of the disorder, other mental illness and unusual stress — is key to preventing long-term problems.

Research also shows, Kaminsky says, that postpartum depression not only affects the health and safety of the mother, but also her child’s mental, physical and behavioral health.

Kaminsky says that if his preliminary work pans out, he hopes a blood test for the epigenetic biomarkers could be added to the battery of tests women undergo during pregnancy, and inform decisions about the use of antidepressants during pregnancy. There are concerns, he says, about the effects of these drugs on the fetus and their use must be weighed against the potentially debilitating consequences to both the mother and child of forgoing them.

“If you knew you were likely to develop postpartum depression, your decisions about managing your care could be made more clearly,” he says.

Notes about this genetics and postpartum depression research

The research was funded in part by the Solomon R. & Rebecca D. Baker Foundation, the National Institutes of Health’s National Institute of Mental Health (MH093967 and K23 MH074799-01A2) and the NARSAD 2010 Young Investigator Award.

The investigators have filed a provisional patent application for DNA methylation at biomarker loci related to postpartum depression.

Along with Payne and Kaminsky, Jerry Guintivano of Johns Hopkins’ Mood Disorders Center also contributed to this research.