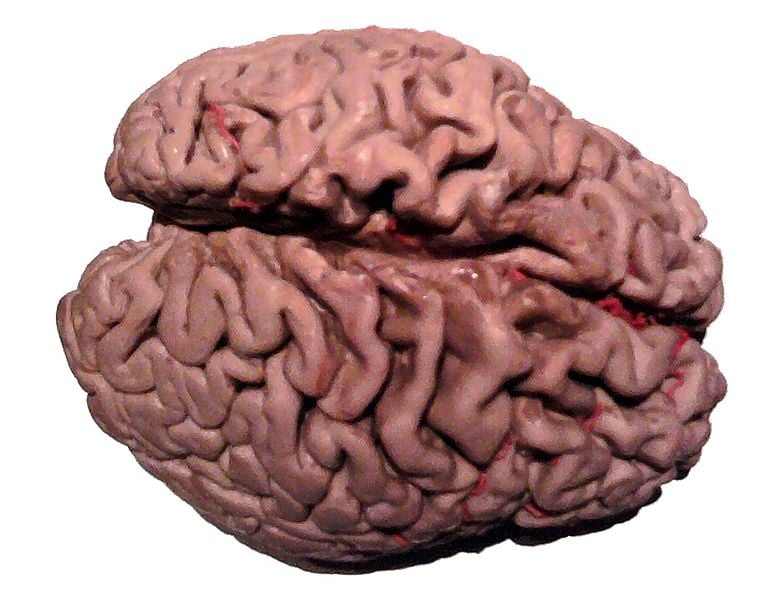 Scientists hope the pharmaceuticals could lead to the development of a silver bullet for combatting the neurodegenerative disease.

Researchers at USC have found that a class of pharmaceuticals can both prevent and treat Alzheimer’s Disease in mice.

The drugs, known as “TSPO ligands,” are currently used for certain types of neuroimaging.

The team’s findings were published online by the Journal of Neuroscience on May 15. Pike’s coauthors include USC postdoctoral scientists Anna M. Barron, Anusha Jayaraman and Joo-Won Lee; as well as Donatella Caruso and Roberto C. Melcangi of the University of Milan and Luis M. Garcia-Segura of the Instituto Cajal in Spain.

The most surprising finding for Pike and his team was the effect of TSPO ligand in the aged mice. Four treatments—once per week over four weeks—in older mice resulted in a significant decrease of Alzheimer’s-related symptoms and improvements in memory – meaning that TSPO ligands may actually reverse some elements of Alzheimer’s disease.

“Our data suggests the possibility of drugs that can prevent and treat Alzheimer’s,” Pike said. “It’s just mouse data, but extremely encouraging mouse data. There is a strong possibility that TSPO ligands similar to the ones used in our study could be evaluated for therapeutic efficacy in Alzheimer’s patients within the next few years.”

The research was funded by the National Institutes of Health (grant number AG05142), the American-Australian Association, the Japan Society for the Promotion of Science and the Fondazione San Paolo.