Summary: A new, large scale study reveals people who have experienced a traumatic brain injury have a significantly increased risk of developing dementia than those without a history of TBI.

The risk of dementia, including Alzheimer’s, was significantly higher in people who had experienced a traumatic brain injury (TBI) than with people who had no history of TBI, according to one of the largest studies to date on that association.

Findings from a review of nearly 2.8 million patient cases in Denmark were published April 10 in The Lancet Psychiatry.

The overall risk of dementia in individuals with a history of TBI was 24 percent higher than those without a history of TBI, after accounting for other risk factors for the disease.

“What surprised us was that even a single mild TBI was associated with a significantly higher risk of dementia,” said lead author Jesse Fann, a professor of psychiatry and behavioral sciences at the University of Washington School of Medicine. “And the relationship between the number of traumatic brain injuries and risk of dementia was very clear….Similiarly, a single severe brain injury seems to have twice the risk associated with dementia as a single mild traumatic brain injury.”

Fann said another important finding is that if you have a brain injury in your 20s, the risk of developing dementia in your 50s is increased by 60 percent.

“Severe TBI is particularly frequent in young people, and it is concerning that the risk of dementia is particular high in relatively young persons who suffer TBI,” said co-author Jakob Christensen, associate professor of neurology at Aarhus University Hospital in Denmark.

Fann said it’s important to recognize that most people who sustain a single concussion do not develop dementia. And he clarified that the findings do not suggest that every person who sustains a severe TBI will develop dementia later in life. But he said the findings might lead people with TBI histories to change their behaviors toward other potential risk factors for dementia, such as limiting alcohol and tobacco use, engaging in regular exercise, preventing obesity, and treating hypertension, diabetes, and depression.

He also suggested people who suffer a TBI get an evaluation and seek treatment for persisting problems.

“There are some cognitive rehabilitation strategies that may decrease the cognitive deficits associated with a brain injury,” he said.

This research encompassed a large study population, 36 years of follow-up, and access to a uniform healthcare system that tracks the number and severity of TBIs.

Among men and women with TBI histories, men had slightly higher rate of developing dementia (30 percent vs. 19 percent).

Fann said more research is needed to understand who is at greatest risk of dementia and what other factors contribute to that risk. He warns parents and children to be well-aware of risks of TBIs in contact sports.

The authors called for heightened efforts to prevent TBI, especially among younger people, and said strategies are needed to ameliorate the risk and impact of dementia associated with TBI.

Writing in a linked comment, Professor Carol Brayne from the Cambridge Institute of Public Health, University of Cambridge, Cambridge, UK says, “Now we need to tease out what is happening in terms of traumatic brain injury, wider spectrum exposures and how these occur across different ages, by gender, and also by community within societies. The attributable risk of traumatic brain injury to different exposures and how these change across time needs policy attention, given it is likely that prevention of these need be considered at societal, community, and local levels.”

Background
Traumatic brain injury (TBI) has been associated with increased risk of dementia; however, large-scale studies with long follow-up have been scarce. We investigated the association between TBI, including severity and number of TBIs, and the subsequent long-term risk of dementia.

Methods
We did a nationwide population-based observational cohort study in Denmark using information on citizens from national registries. We used the Danish Civil Registration System to establish a population-based cohort consisting of all people born in Denmark who were living in the country on Jan 1, 1995, and who were at least 50 years old at some point during follow-up (between 1999 and 2013). We obtained information on TBIs from the Danish National Patient Register (NPR), and obtained information on dementia by combining data recorded in the NPR, the Danish Psychiatric Central Register, and the Danish National Prescription Registry (DNPR). The long-term risk of dementia after TBI was established using survival analysis. We used three prespecified models for each of the three analyses: different time periods since the TBI, multiple TBIs, and sex. The first model adjusted for sociodemographic factors, the second model added medical and neurological comorbidities, and the third added psychiatric comorbidities.

Interpretation
TBI was associated with an increased risk of dementia both compared with people without a history of TBI and with people with non-TBI trauma. Greater efforts to prevent TBI and identify strategies to ameliorate the risk and impact of subsequent dementia are needed. 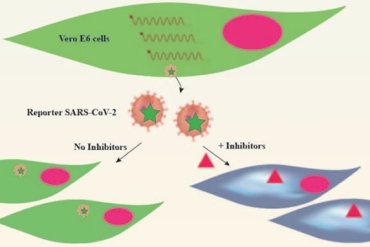 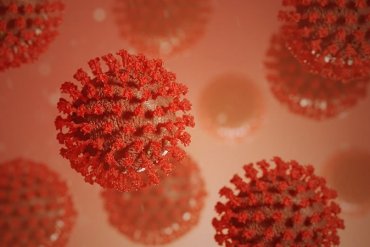 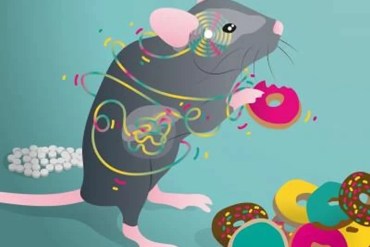 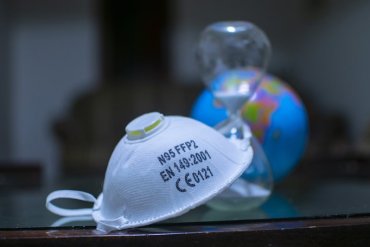