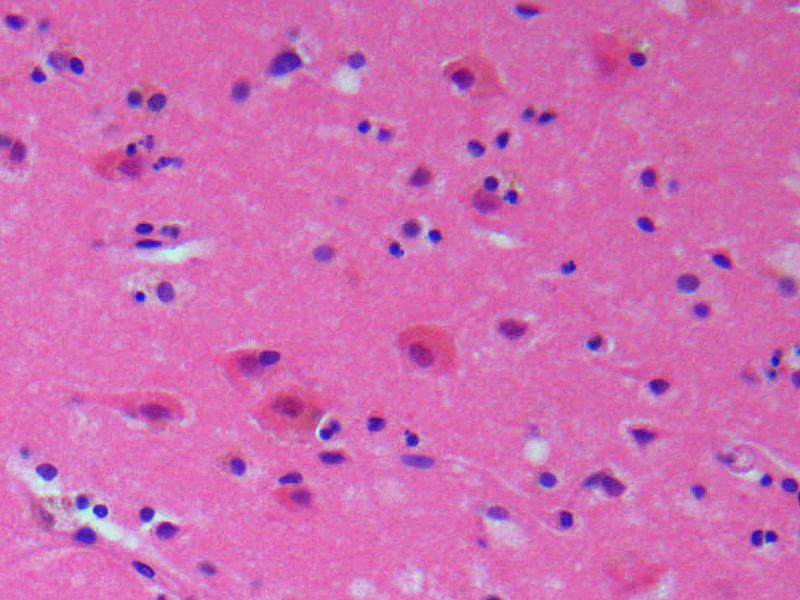 Increased ambivalence toward medication common in stroke patients with PTSD.

A new survey of stroke survivors has shown that those with post-traumatic stress disorder (PTSD) are less likely to adhere to treatment regimens that reduce the risk of an additional stroke. Researchers found that 65 percent of stroke survivors with PTSD failed to adhere to treatment, compared with 33 percent of those without PTSD. The survey also suggests that nonadherence in PTSD patients is partly explained by increased ambivalence toward medication. Among stroke survivors with PTSD, approximately one in three (38 percent) had concerns about their medications. Results of the study, led by Columbia University Medical Center researchers, are published today in the British Journal of Health Psychology.

According to data from the American Stroke Association, nearly 795,000 Americans each year suffer a new or recurrent stroke. Stroke is the fourth-leading cause of death and the top cause of disability in the United States. Survivors of strokes are often prescribed treatment regiments, including antiplatelet agents, antihypertensive agents, and statins, which help reduce the risk of subsequent strokes. Previous research has shown that PTSD triggered by medical events—which affects 18 percent of stroke survivors—may impair recovery.

“Unfortunately, too many stroke survivors are not compliant with these regimens, even though we know that adherence to post-stroke treatment regimens is one of the most important components of reducing the risk of a future stroke,” said Ian M. Kronish, MD, MPH, assistant professor of medicine (Center for Behavioral Cardiovascular Health) and one of the study’s authors.

The researchers asked 535 stroke survivors about PTSD symptoms, adherence to medications, and beliefs or concerns about medications. Participants were recruited between March 2010 and January 2012 as part of Mount Sinai Medical School’s Preventing Recurrence of All Inner City Strokes through Education (PRAISE) clinical trial in Harlem and the Bronx. Participants were eligible for the trial if they were at least 40 years old and self-reported a history of stroke or transient ischemic attack (TIA) in the prior 5 years (average was 1.9 years after most recent stroke or TIA).

Compared with stroke patients without PTSD symptoms, patients with PTSD felt more ambivalence toward medication, worried more about the long-term effects of medication, and complained about the way medication disrupted their lives. Furthermore, PTSD was associated with somewhat increased belief in the general harm and overuse of medications in the medical system.

Previous research with the same cohort had found that stroke survivors with the most severe PTSD symptoms were nearly three times as likely as those without PTSD symptoms to be nonadherent to medications.

“We believe that these findings suggest that stroke survivors with PTSD do not see their medications as helpful, but rather as reminders of their stroke, and that they avoid taking them as a way to avoid thinking about their stroke,” said Donald Edmondson, PhD, assistant professor of behavioral medicine (Center for Behavioral Cardiovascular Health) and first author of the paper. “We need to conduct further research to determine whether treating a stroke survivor for PTSD would alleviate medication concerns that lead to avoidance, or if additional interventions should be designed to address both issues.”

Scientists Take Another Step Toward Building a Better, Safer Opioid

Notes about this stroke and PTSD article