Summary: A new study reports cell phones may be making us hypersocial, rather than antisocial as previous research suggests.

We all know people who, seemingly incapable of living without the bright screen of their phone for more than a few minutes, are constantly texting and checking out what friends are up to on social media.

These are examples of what many consider to be the antisocial behaviour brought on by smartphone addiction, a phenomenon that has garnered media attention in the past few months and led investors and consumers to demand that tech giants address this problem.

But what if we were looking at things the wrong way? Could smartphone addiction be hyper-social, not anti-social?

Professor Samuel Veissière, a cognitive anthropologist who studies the evolution of cognition and culture, explains that the desire to watch and monitor others, but also to be seen and monitored by others, runs deep in our evolutionary past. Humans evolved to be a uniquely social species and require constant input from others to seek a guide for culturally appropriate behaviour. This is also a way for them to find meaning, goals, and a sense of identity.

In a forthcoming study published in Frontiers in Psychology, Samuel Veissière and Moriah Stendel, researchers in McGill’s Department of Psychiatry, reviewed current literature on dysfunctional use of smart technology through an evolutionary lens, and found that the most addictive smartphone functions all shared a common theme: they tap into the human desire to connect with other people.

While smartphones harness a normal and healthy need for sociality, Professor Veissière agrees that the pace and scale of hyper-connectivity pushes the brain’s reward system to run on overdrive, which can lead to unhealthy addictions.

“In post-industrial environments where foods are abundant and readily available, our cravings for fat and sugar sculpted by distant evolutionary pressures can easily go into insatiable overdrive and lead to obesity, diabetes, and heart disease (…) the pro-social needs and rewards [of smartphone use as a means to connect] can similarly be hijacked to produce a manic theatre of hyper-social monitoring,” the authors write in their paper.

“There is a lot of panic surrounding this topic,” says Veissière. “We’re trying to offer some good news and show that it is our desire for human interaction that is addictive and there are fairly simple solutions to deal with this.”

Turning off push notifications and setting up appropriate times to check your phone can go a long way to regain control over smartphone addiction. Research suggests that workplace policies “that prohibit evening and weekend emails” are also important.

“Rather than start regulating the tech companies or the use of these devices, we need to start having a conversation about the appropriate way to use smartphones”, said the professor in a recent interview. Parents and teachers need to be made aware of how important this is.”

Newborn Brains Lack Maturity to Process Emotions as Adults Do

We present a deflationary account of smartphone addiction by situating this purportedly antisocial phenomenon within the fundamentally social dispositions of our species. While we agree with contemporary critics that the hyper-connectedness and unpredictable rewards of mobile technology can modulate negative affect, we propose to place the locus of addiction on an evolutionarily older mechanism: the human need to monitor and be monitored by others. Drawing from key findings in evolutionary anthropology and the cognitive science of religion, we articulate a hypernatural monitoring model of smartphone addiction grounded in a general social rehearsal theory of human cognition. Building on recent predictive-processing views of perception and addiction in cognitive neuroscience, we describe the role of social reward anticipation and prediction errors in mediating dysfunctional smartphone use. We conclude with insights from contemplative philosophies and harm-reduction models on finding the right rituals for honoring social connections and setting intentional protocols for the consumption of social information. 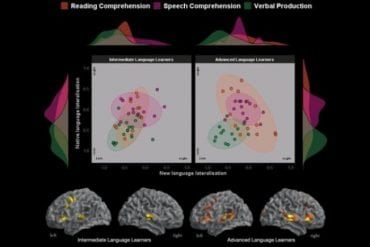 Learning a New Language Changes the Brain’s Division of Labor 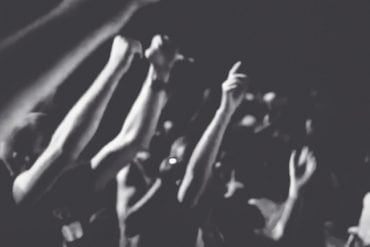 The Neural Mechanisms Behind Support for Political Violence 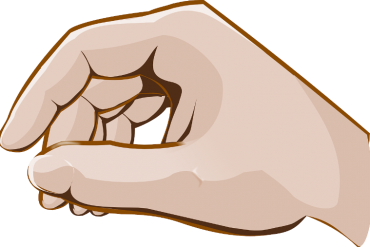