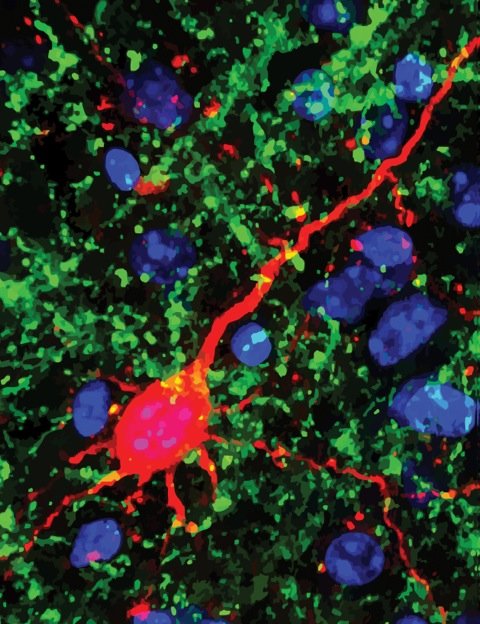 A Short Stay in Darkness May Heal Hearing Woes

Call it the Ray Charles Effect: a young child who is blind develops a keen ability to hear things others cannot. Researchers have known this can happen in the brains of the very young, which are malleable enough to re-wire some circuits that process sensory information. Now researchers at the University of Maryland and Johns Hopkins University have overturned conventional wisdom, showing the brains of adult mice can also be re-wired, compensating for a temporary vision loss by improving their hearing.

“There is some level of interconnectedness of the senses in the brain that we are revealing here,” Kanold said.

“We can perhaps use this to benefit our efforts to recover a lost sense,” said Lee. “By temporarily preventing vision, we may be able to engage the adult brain to change the circuit to better process sound.”

“This is why we can’t hear certain tones in Chinese if we didn’t learn Chinese as children,” Kanold said. “This is also why children get screened for hearing deficits and visual deficits early. You cannot fix it after the critical period.”

Kanold, an expert on how the brain processes sound, and Lee, an expert on the same processes in vision, thought the adult brain might be flexible if it were forced to work across the senses rather than within one sense. They used a simple, reversible technique to simulate blindness: they placed adult mice with normal vision and hearing in complete darkness for six to eight days.

After the adult mice were returned to a normal light-dark cycle, their vision was unchanged. But they heard much better than before.

But the team found that for the mice that experienced simulated blindness these neurons did, in fact, change. In the mice placed in darkness, the tested neurons fired faster and more powerfully when the tones were played, were more sensitive to quiet sounds, and could discriminate sounds better. These mice also developed more synapses, or neural connections, between the thalamus and the auditory cortex.

The fact that the changes occurred in the cortex, an advanced sensory processing center structured about the same way in most mammals, suggests that flexibility across the senses is a fundamental trait of mammals’ brains, Kanold said.

“This makes me hopeful that we would see it in higher animals too,” including humans, he said. “We don’t know how many days a human would have to be in the dark to get this effect, and whether they would be willing to do that. But there might be a way to use multi-sensory training to correct some sensory processing problems in humans.”

The mice that experienced simulated blindness eventually reverted to normal hearing after a few weeks in a normal light-dark cycle. In the next phase of their five-year study, Kanold and Lee plan to look for ways to make the sensory improvements permanent, and to look beyond individual neurons to study broader changes in the way the brain processes sounds. 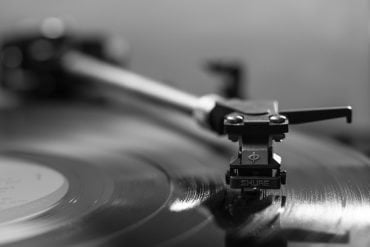