Summary: Findings support the theory that impaired prefrontal control of the dopamine system is a key mechanism for the development of schizophrenia.

Patients with schizophrenia have higher levels of dopamine and the typical symptoms of the disease have been linked to this. However, it is not only the elevated level of the neurotransmitter dopamine that triggers symptoms in patients but also poorer regulation of dopamine release by a certain area of the brain. For the first time, this has now been demonstrated by MedUni Vienna scientists. 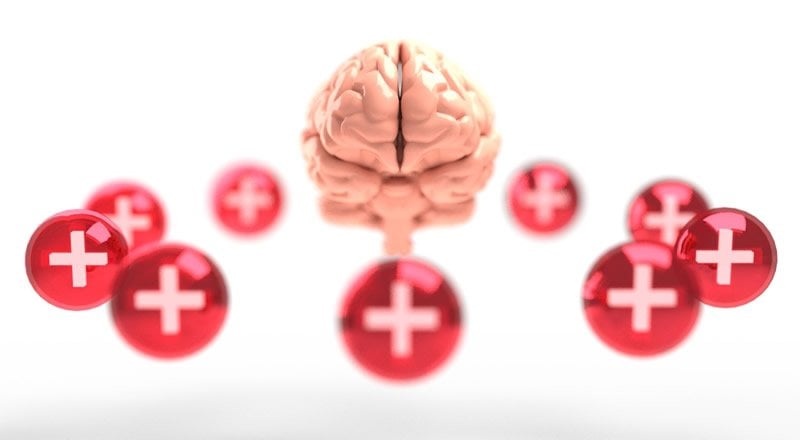 The study was conducted using magnetic resonance imaging and positron emission tomography, the latter technique offering an insight into metabolic processes and changes in dopamine release in the presence of amphetamine.

It also showed that a larger volume of the language centre (Broca’s area) in the prefrontal cortex is associated with lower dopamine release in healthy volunteers. This relationship was not found in patients. “Our study provides detailed insights into the brain of untreated patients with schizophrenia,” explains principal investigator Matthäus Willeit from the Department of Psychiatry and Psychotherapy at MedUni Vienna/Vienna General Hospital. “The prefrontal cortex is a region of the brain where language, emotions and memory converge. This is an important starting point for therapeutic developments.”

A ‘Social’ Gene in Fish Could Contain New Clues to Autism

On the relationship of first-episode psychosis to the amphetamine-sensitized state: a dopamine D2/3 receptor agonist radioligand study