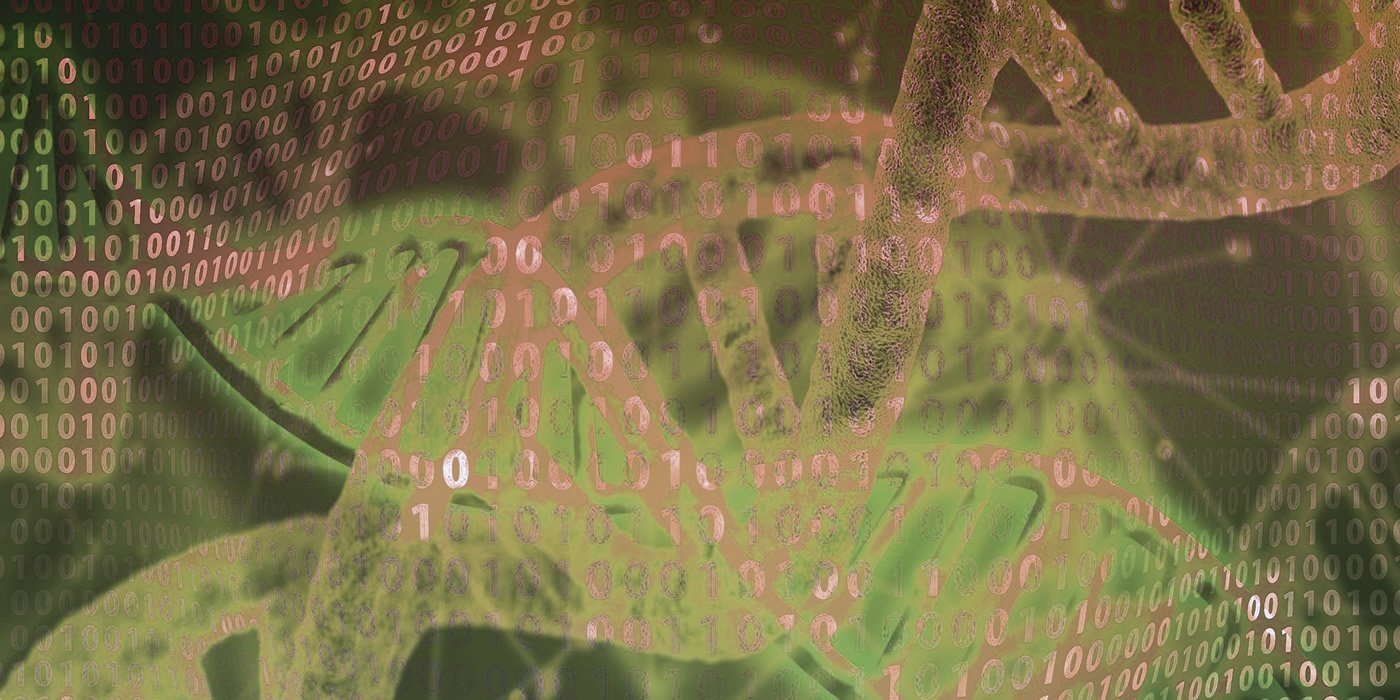 In a recent study, genes were predicted to be expressed at different levels in the tissues of individuals with PTSD compared with those without PTSD. Image is in the public domain.

Expression of certain genes may affect vulnerability to PTSD

Summary: People with PTSD tend to have higher expression of the SNRNP35 gene in their brains, and lower ZNF140 gene expression in their blood.

Results from a new study suggest that whether certain genes are expressed — turned on or off– may play a role in susceptibility to post-traumatic stress disorder (PTSD). The study, which was conducted by an international team led by investigators at McLean Hospital and appears in the journal Cell Reports, may provide insights for PTSD prevention and treatment.

To investigate, scientists used genetic data from 195,684 individuals (29,539 with PTSD and 166,145 without), collected by the Psychiatric Genomics Consortium–PTSD Group (PGC-PTSD), to predict the expression patterns of genes in the brain and other tissues based on machine learning models. The team found two genes that were genetically predicted to be expressed at different levels in individuals with PTSD compared with those without PTSD.

The researchers noted that SNRNP35 expression seems to be important in a region of the brain involved with managing stress. They also found that giving mice a high dose of a stress hormone decreases the expression of the SNRNP35 gene in the brain.

Regarding the ZNF140 gene, the protein coded by the gene is known to affect the expression of genes in immune cells circulating in the blood. Therefore, higher expression of ZNF140 may influence the body’s immune response to increase susceptibility to PTSD.

The researchers noted that additional studies are also needed to uncover the detailed mechanisms behind different genes’ effects on PTSD susceptibility and resilience.

“Identifying the genetic influences of PTSD could help us understand how the body responds to traumatic experiences and may point to new interventions to help affected patients,” said senior author Kerry J. Ressler, MD, PhD, chief scientific officer and chief of McLean Hospital’s Center of Excellence in Depression and Anxiety Disorders.

How to Build Resilience and Boost Your Mental Health

To reveal post-traumatic stress disorder (PTSD) genetic risk influences on tissue-specific gene expression, we use brain and non-brain transcriptomic imputation. We impute genetically regulated gene expression (GReX) in 29,539 PTSD cases and 166,145 controls from 70 ancestry-specific cohorts and identify 18 significant GReX-PTSD associations corresponding to specific tissue-gene pairs. The results suggest substantial genetic heterogeneity based on ancestry, cohort type (military versus civilian), and sex. Two study-wide significant PTSD associations are identified in European and military European cohorts; ZNF140 is predicted to be upregulated in whole blood, and SNRNP35 is predicted to be downregulated in dorsolateral prefrontal cortex, respectively. In peripheral leukocytes from 175 marines, the observed PTSD differential gene expression correlates with the predicted differences for these individuals, and deployment stress produces glucocorticoid-regulated expression changes that include downregulation of both ZNF140 and SNRNP35. SNRNP35 knockdown in cells validates its functional role in U12-intron splicing. Finally, exogenous glucocorticoids in mice downregulate prefrontal Snrnp35 expression.