Summary: While 40% of people with primary progressive aphasia have underlying Alzheimer’s disease, a new study suggests they may not develop the memory problems associated with Alzheimer’s.

“While we knew that the memories of people with primary progressive aphasia were not affected at first, we did not know if they maintained their memory functioning over years,” said study author M. Marsel Mesulam, M.D., of Northwestern University Feinberg School of Medicine in Chicago and a Fellow of the American Academy of Neurology. “This has been difficult to determine because most memory tests rely on verbal skills that these people have lost or are losing.”

Both groups also had tests of their language skills. Brain scans were taken of the people with primary progressive aphasia to look at how the disease was affecting their brains, especially in the areas related to memory.

The people with primary progressive aphasia had no decline in their memory skills when they took the tests a second time. At that point, they had been showing symptoms of the disorder for an average of six years. In contrast, their language skills declined significantly during the same period. For the people with typical Alzheimer’s disease, their verbal memory and language skills declined with equal severity during the study.

“More research is needed to help us determine what factors allow these people to show this resilience of memory skills even in the face of considerable Alzheimer’s disease pathology in the brain,” Mesulam said.

Limitations of the study are the relatively small sample size and that autopsies were not available for all of the primary progressive aphasia cases.

To determine whether memory is preserved longitudinally in primary progressive aphasia (PPA) associated with Alzheimer’s disease (AD), and to identify potential factors that maintain memory despite underlying neurofibrillary degeneration of mediotemporal memory areas.

Longitudinal memory assessment in 17 PPA patients with autopsy or biomarker evidence of AD (PPA-AD) and 14 patients with amnestic dementia of the Alzheimer type with AD at autopsy (DAT-AD).

In PPA-AD, episodic memory, tested with nonverbal items, was preserved at initial testing and showed no decline at retesting 2.35 ± 0.78 years later, at which time symptoms had been present for 6.26 ± 2.21 years. In contrast, language functions declined significantly during the same period. In DAT-AD, both verbal memory and language declined with equal severity. Although imaging showed asymmetric left sided mediotemporal atrophy in PPA-AD, autopsy revealed bilateral hippocampo-entorhinal neurofibrillary degeneration at Braak stages V and VI. In comparison to DAT-AD, however, the PPA-AD group had lower incidence of Apolipoprotein E4 and of mediotemporal TDP-43 pathology.

Memory preservation in PPA is not just an incidental finding at onset but a core feature that persists for years despite the hippocampo-entorhinal AD neuropathology that is as severe as that of DAT-AD. Asymmetry of mediotemporal atrophy and a lesser impact of Apolipoprotein E4 and of TDP-43 on the integrity of memory circuitry may constitute some of the factors underlying this resilience. Our results also suggest that current controversies on memory in PPA-AD reflect inconsistencies in the diagnosis of logopenic PPA, the clinical variant most frequently associated with AD. 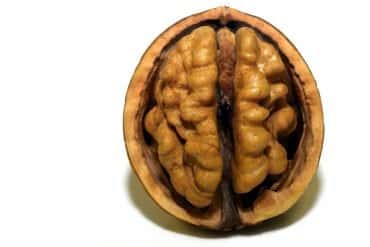 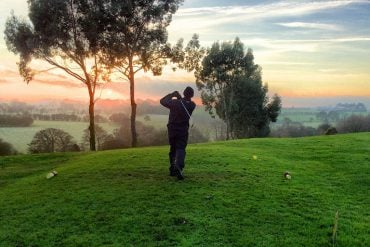 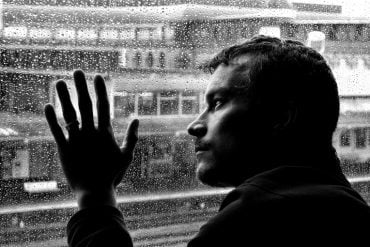 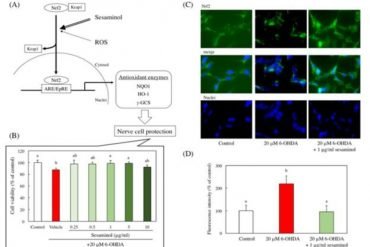