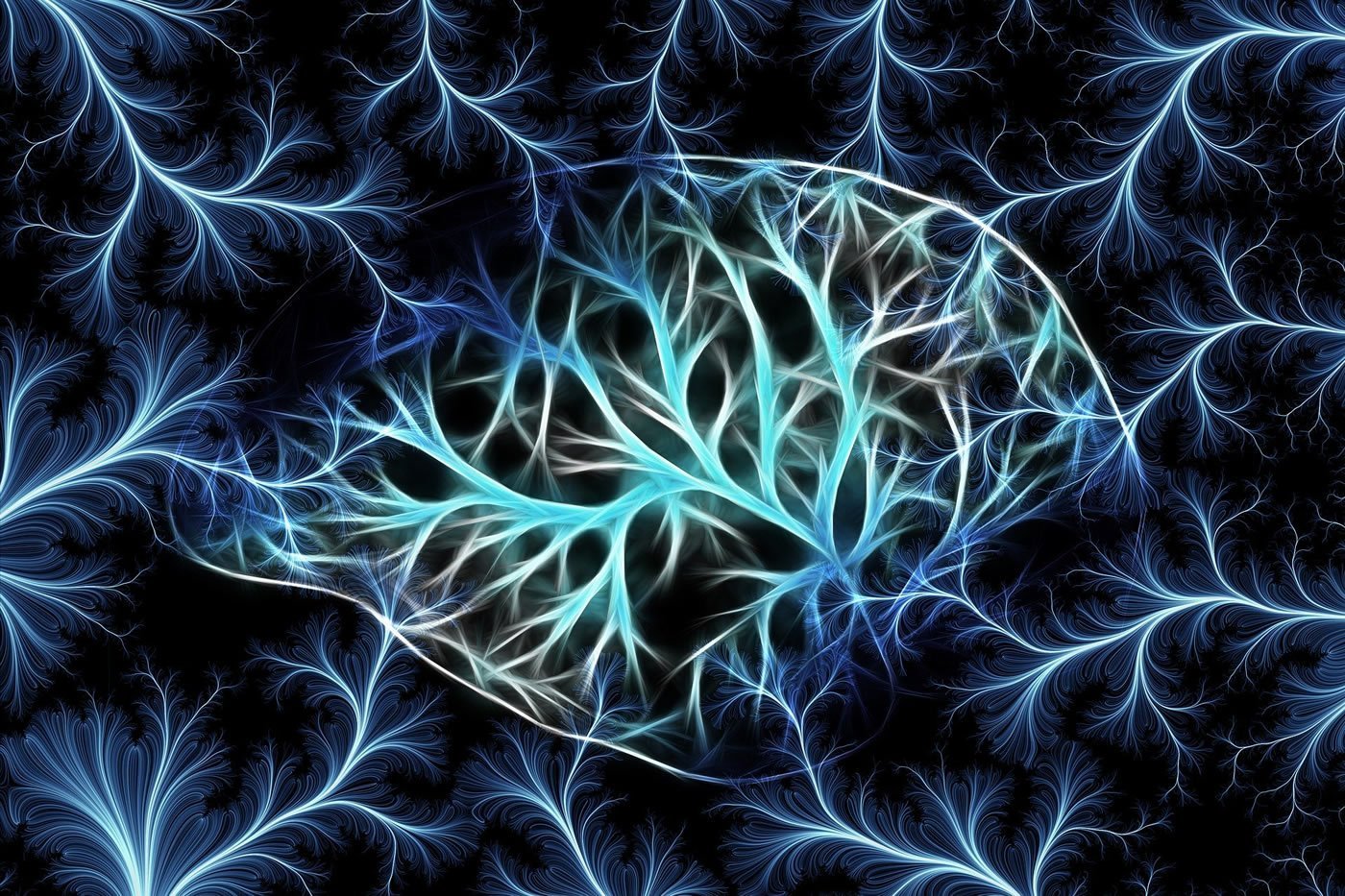 Sleep spindles are generated by the thalamic reticular nucleus. Image is in the public domain.

Summary: NMDA receptor hypofunction is involved in the reduction of sleep spindles and delta oscillations, which appear in the brain during deep natural sleep. Findings confirm the role NMDA receptors play in sleep disorders that accompany psychotic states.

Sofya Kulikova, a researcher at HSE University in Perm, is part of an international research team that has discovered potential mechanisms that explain the sleep spindle deficit in electroencephalograms (EEG) of people with schizophrenia. The article was published in the Schizophrenia Research on June 5.

Individuals with schizophrenia are often characterized by a deficit of sleep spindles–specific bursts in the brain’s electrical activity that can be recorded by EEG while the patient is sleeping. Such a disorder is also observed in patients with other psychoses or predisposition to them.

Sleep spindles are generated by the thalamic reticular nucleus. Thalamus is a brain region that redistributes sensory information from sensory organs to other regions, and its reticular nucleus is involved in regulating the nervous system’s activity. In particular, the reticular nucleus helps to filter the information exchanged by the thalamus and the cortex. Together thalamus and cortex form the ‘thalamocortical system’ of the brain. In people with psychosis, the normal activity of the thalamocortical system is disturbed, although not all mechanisms of these disorders have been studied.

The researchers looked at how NMDA glutamate receptors of the thalamocortical system contribute to the deficit of sleep spindles. They took sedated rats and injected them various medicines, such as ketamine–a substance that blocks NMDA receptors and causes a condition similar to acute psychosis. The changes in activity of certain brain neurons under the medications were registered by microelectrodes placed on various levels of the thalamocortical system. A deficit of sleep spindles was observed in rats, similar to the changes in brain activity in people with schizophrenia. The researchers also observed a considerable decrease in delta oscillations, which appear in the brain in the state of deep natural sleep.

These observations confirm the role of NMDA receptors in sleep disorders that accompany psychotic states. NMDA receptor blockade in rats was accompanied by changes in the strength of connection between the thalamus and the thalamic reticular nucleus, which led to changes in EEG oscillations. Similar changes in brain activity may also appear in patients with schizophrenia, but this assumption requires further confirmation.

The observed changes may be compensated by anti-psychotic medicines, such as clozapine – a medicine that is already used to decrease agitation in people with schizophrenia.

The new data emphasize the key role of NMDA receptors in disorders accompanying psychotic states and indicate the feasibly of developing and applying these receptor-targeted medicines to treat psychiatric disorders.

Background
In patients with psychotic disorders, sleep spindles are reduced, supporting the hypothesis that the thalamus and glutamate receptors play a crucial etio-pathophysiological role, whose underlying mechanisms remain unknown. We hypothesized that a reduced function of NMDA receptors is involved in the spindle deficit observed in schizophrenia.

Methods
An electrophysiological multisite cell-to-network exploration was used to investigate, in pentobarbital-sedated rats, the effects of a single psychotomimetic dose of the NMDA glutamate receptor antagonist ketamine in the sensorimotor and associative/cognitive thalamocortical (TC) systems.

Conclusion
The present findings support the hypothesis that NMDA receptor hypofunction is involved in the reduction in sleep spindles and delta oscillations. The ketamine-induced swift conversion of ongoing TC-TRN activities may have involved at least both the ascending reticular activating system and the corticothalamic pathway.