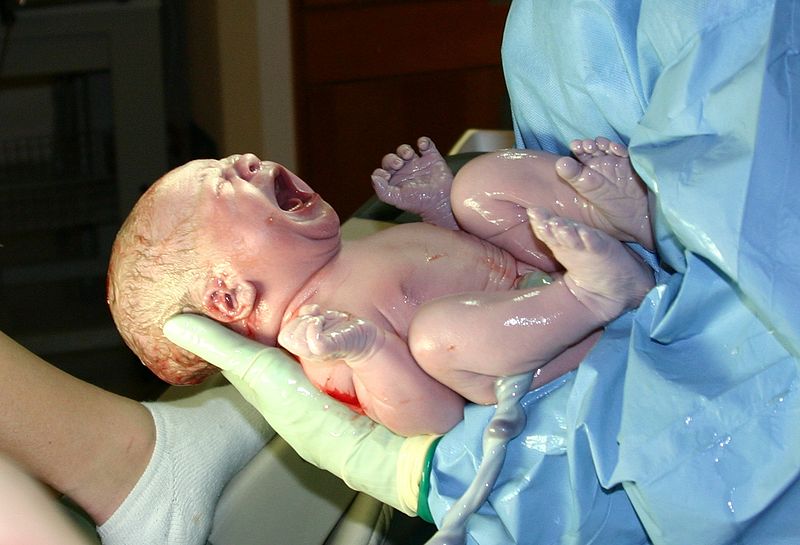 Early life pain alters neural circuits in the brain that regulate stress, suggesting pain experienced by infants who often do not receive analgesics while undergoing tests and treatment in neonatal intensive care may permanently alter future responses to anxiety, stress and pain in adulthood, a research team led by Dr. Anne Murphy, associate director of the Neuroscience Institute at Georgia State University, has discovered.

An estimated 12 percent of live births in the U.S. are considered premature, researchers said. These infants often spend an average of 25 days in neonatal intensive care, where they endure 10-to-18 painful and inflammatory procedures each day, including insertion of feeding tubes and intravenous lines, intubation and repeated heel lance. Despite evidence that pain and stress circuitry in the brain are established and functional in preterm infants, about 65 percent of these procedures are performed without benefit of analgesia. Some clinical studies suggest early life pain has an immediate and long-term impact on responses to stress- and anxiety-provoking events.

The Georgia State study examined whether a single painful inflammatory procedure performed on male and female rat pups on the day of birth alters specific brain receptors that affect behavioral sensitivity to stress, anxiety and pain in adulthood. The findings demonstrated that such an experience is associated with site-specific changes in the brain that regulate how the pups responded to stressful situations. Alterations in how these receptors function have also been associated with mood disorders.

“While a dampened response to painful and stressful situations may seem advantageous at first, the ability to respond appropriately to a potentially harmful stimulus is necessary in the long term,” Dr. Murphy said.

“The fact that less than 35 percent of infants undergoing painful and invasive procedures receive any sort of pre- or post-operative pain relief needs to be re-evaluated in order to reduce physical and mental health complications associated with preterm birth.”

Notes about this developmental neuroscience and psychology research

The research team included scientists at Georgia State’s Center for Behavioral Neuroscience and Yerkes National Primate Center. Results of the study were published in the most recent edition of the journal Psychoneuroendocrinology. The peer-reviewed journal article summarizes research led by Murphy and graduate student Nicole Victoria from Dr. Murphy’s lab. Also involved were Dr. Larry Young (Yerkes Division of Behavioral Neuroscience & Psychiatric Disorders and the Center for Translational Social Neuroscience) and postdoctoral fellow Dr. Kiyoshi Inoue from the Young lab.