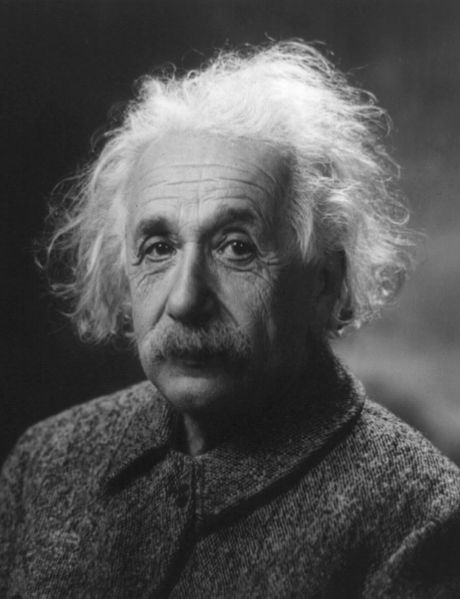 Simple tests that measure the ability to recognize and name famous people such as Albert Einstein, Bill Gates or Oprah Winfrey may help doctors identify early dementia in those 40 to 65 years of age, according to new Northwestern Medicine research.

The research appears in the August 13, 2013, print issue of Neurology, the medical journal of the American Academy of Neurology.

“These tests also differentiate between recognizing a face and actually naming it, which can help identify the specific type of cognitive impairment a person has,” said study lead author Tamar Gefen, a doctoral candidate in neuropsychology at the Cognitive Neurology and Alzheimer’s Disease Center at Northwestern University Feinberg School of Medicine.

Gefen did the research in the lab of senior author Emily Rogalski, assistant research professor at Northwestern’s Cognitive Neurology and Alzheimer’s Disease Center.

Face recognition tests exist to help identify dementia, but they are outdated and more suitable for an older generation.

“The famous faces for this study were specifically chosen for their relevance to individuals under age 65, so that the test may be useful for diagnosing dementia in younger individuals,” Rogalski said. An important component of the test is that it distinguishes deficits in remembering the name of a famous person from that of recognizing the same individual, she noted.

The study also used quantitative software to analyze MRI scans of the brains of the individuals who completed the test to understand the brain areas important for naming and recognition of famous faces.

For the study, 30 people with primary progressive aphasia, a type of early onset dementia that mainly affects language, and 27 people without dementia, all an average age of 62, were given a test. The test includes 20 famous faces printed in black and white, including John F. Kennedy, Lucille Ball, Princess Diana, Martin Luther King Jr. and Elvis Presley.

Participants were given points for each face they could name. If the subject could not name the face, he or she was asked to identify the famous person through description. Participants gained more points by providing at least two relevant details about the person. The two groups also underwent MRI brain scans.

The study also found that people who had trouble putting names to the faces were more likely to have a loss of brain tissue in the left temporal lobe of the brain, while those with trouble recognizing the faces had tissue loss on both the left and right temporal lobe.

“In addition to its practical value in helping us identify people with early dementia, this test also may help us understand how the brain works to remember and retrieve its knowledge of words and objects,” Gefen said.

Notes about this neurology and dementia research