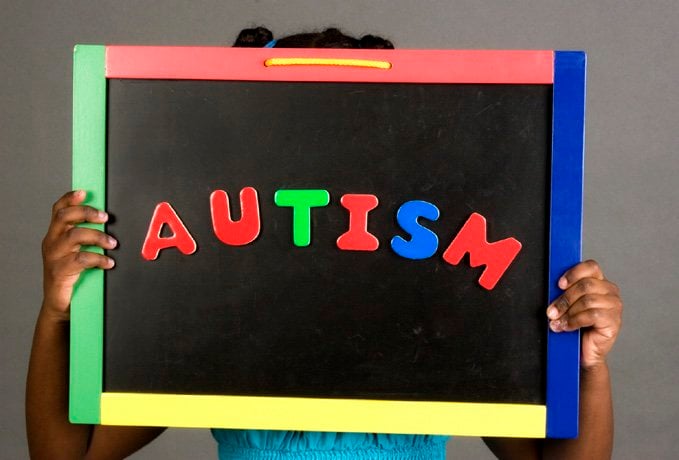 In the first prospective study of its kind, Seaver Autism Center researchers at the Icahn School of Medicine at Mount Sinai provide new evidence of the severity of intellectual, motor, and speech impairments in a subtype of autism called Phelan-McDermid Syndrome (PMS). The data are published online in the June 11 issue of the journal Molecular Autism.

Mutation or deletion of a gene known as SHANK3 is one of the more common single-gene causes of autism spectrum disorders and is critical to the development of PMS, a severe type of autism. To date, clinicians have relied on case studies and retrospective reviews of medical records to understand the features of this disorder and how the clinical presentation relates to the extent of the genetic changes in the SHANK3 region. In the first systematic and comprehensive prospective trial, researchers led by Alex Kolevzon, MD, Clinical Director of the Seaver Autism Center, under the direction of Joseph Buxbaum, PhD, Director of the Seaver Autism Center, enrolled 32 participants with SHANK3 deletions to comprehensively assess their clinical symptoms and examine how the size of the SHANK3 deletion correlated to those symptoms.

“Previous studies have not utilized prospective assessments to understand Phelan-McDermid Syndrome, and the prevalence of autism spectrum disorder has never been examined using gold-standard instruments” said Dr. Kolevzon. “There is no established standard for assessing this type of autism, and our study provides important guidance in developing such a standard.”

“Our findings provide additional evidence of the significant impairment associated with SHANK3 deficiency,” said Dr. Kolevzon. “Also, knowing how large the deletion of the SHANK3 gene is may have important implications for medical monitoring and individualizing treatment plans. Results also provide much-needed guidance in developing a standardized methodology for evaluating the features of this disorder.”

Many of the patients who participated in this study were next enrolled in a clinical trial at Mount Sinai evaluating Insulin-Like Growth Factor-1 (IGF-1), a commercially available compound for growth deficiency that is known to promote nerve cell survival as well as synaptic maturation and plasticity. The primary aim of the study is to target core features of PMS, including social withdrawal and language impairment, which will be measured using both behavioral and objective assessments. The clinical studies with IGF-1 were supported by studies in a genetically modified mouse with a mutation in SHANK3. These studies, carried out by Dr. Ozlem Bozdagi of the Seaver Autism Center, carefully examined brain function in the mice when SHANK3 was mutated, and provided preclinical evidence for a beneficial effect of IGF-1. These studies were reported the April 27th issue of Molecular Autism.

How Do Our Eyes Stay Focused on What We Reach For?

“The Seaver Autism Center has the unique capacity to evaluate autism spectrum disorders on both the molecular level and the clinical level,” said Dr. Buxbaum. “This capability puts us in a unique position to see the entire picture—the connection between genetics and behavior in these disorders—and to develop new treatments and better tailor existing ones for these children.”