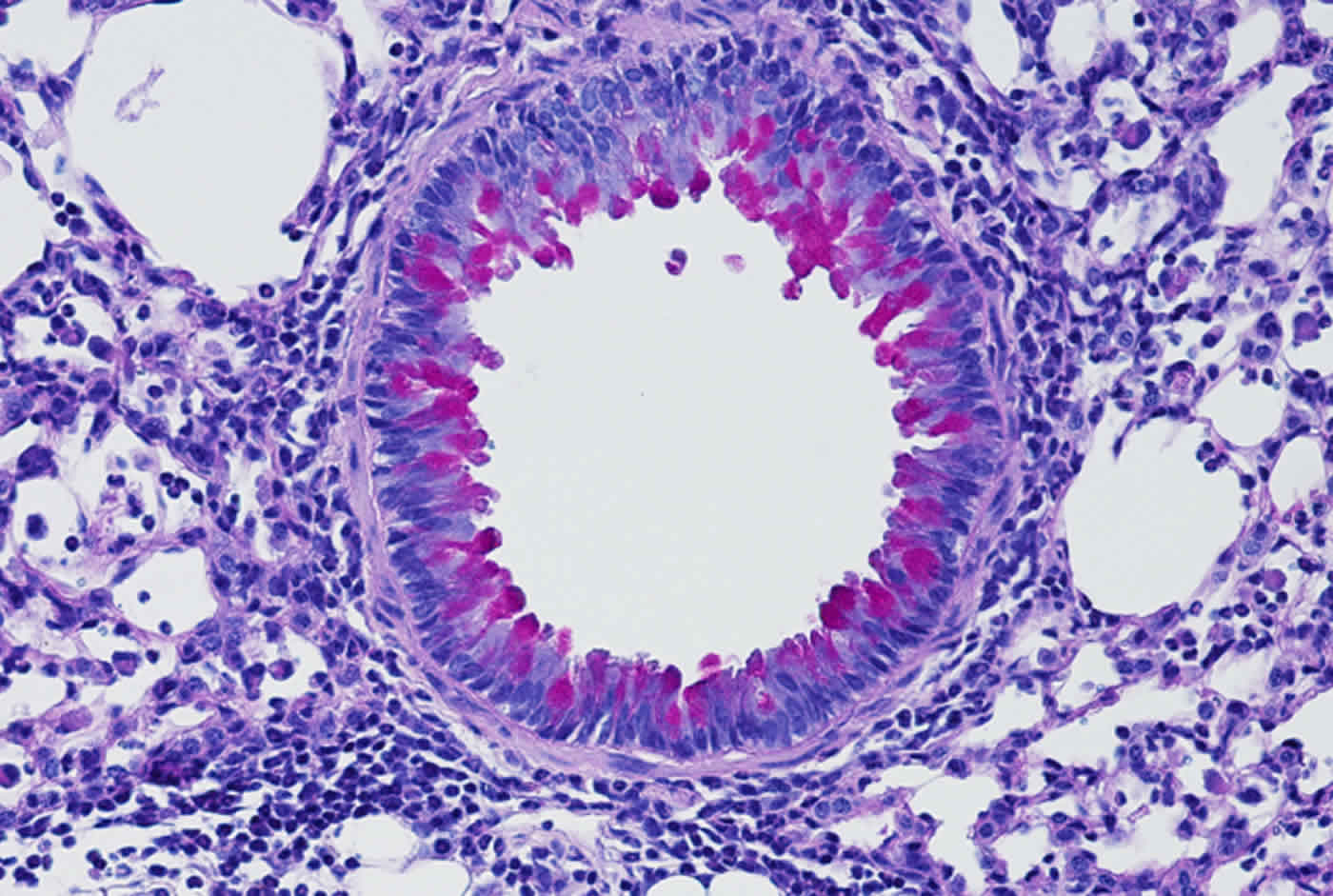 Summary: A new study reveals ILC2 cells in the nervous system can halt immune response to infections that cause inflammation.

Cells in the nervous system can “put the brakes” on the immune response to infections in the gut and lungs to prevent excessive inflammation, according to research by Weill Cornell Medicine scientists. This insight may one day lead to new ways to treat diseases caused by unchecked inflammation, such as asthma and inflammatory bowel disease.

The study, published March 1 in Science, provides some clues about what might be going wrong in these diseases, which have become more common in industrialized countries, and in helminth infections, which are still a major public health problem in less-industrialized countries. It also may explain how some existing treatments for diseases like asthma work and point to new treatment strategies.

“There is a crosstalk between the nervous system and the immune system, and that plays an important role in regulating acute and chronic inflammation,” said Dr. David Artis, director of the Jill Roberts Institute for Research in Inflammatory Bowel Disease and the Michael Kors Professor of Immunology at Weill Cornell Medicine. “Those two organ systems are closely interacting and play an important role in human health and disease.”

For their study, Dr. Artis and his colleagues examined communication between the nervous system and immune system during the kind of inflammatory response that is triggered by allergens or infections with parasites called helminths. Exposure to these agents causes a class of immune cells called group 2 innate lymphoid cells (ILC2) to release inflammatory molecules called cytokines that can promote increased mucus production and muscle contractions—all of which help to expel the parasite or allergen from the body. Too much or prolonged inflammation can be harmful, so Dr. Artis and his team wanted to understand how the body dampens this response.

ILC2s have receptors on their surface called β2 adrenergic receptors (β2AR) that interact with a chemical called norepinephrine that nerve cells release. These receptors give nerve cells the ability to interact with each other and influence the immune response. To determine the role of β2AR in communication between the two systems, Dr. Artis and his colleagues employed mice that lack the receptor and then infected them with helminths. The rodents had an exaggerated immune response to the infection and faster expulsion of the parasites. By contrast, when they treated normal mice with drugs that stimulate β2AR, the immune response was blunted and the helminth infections worsened. 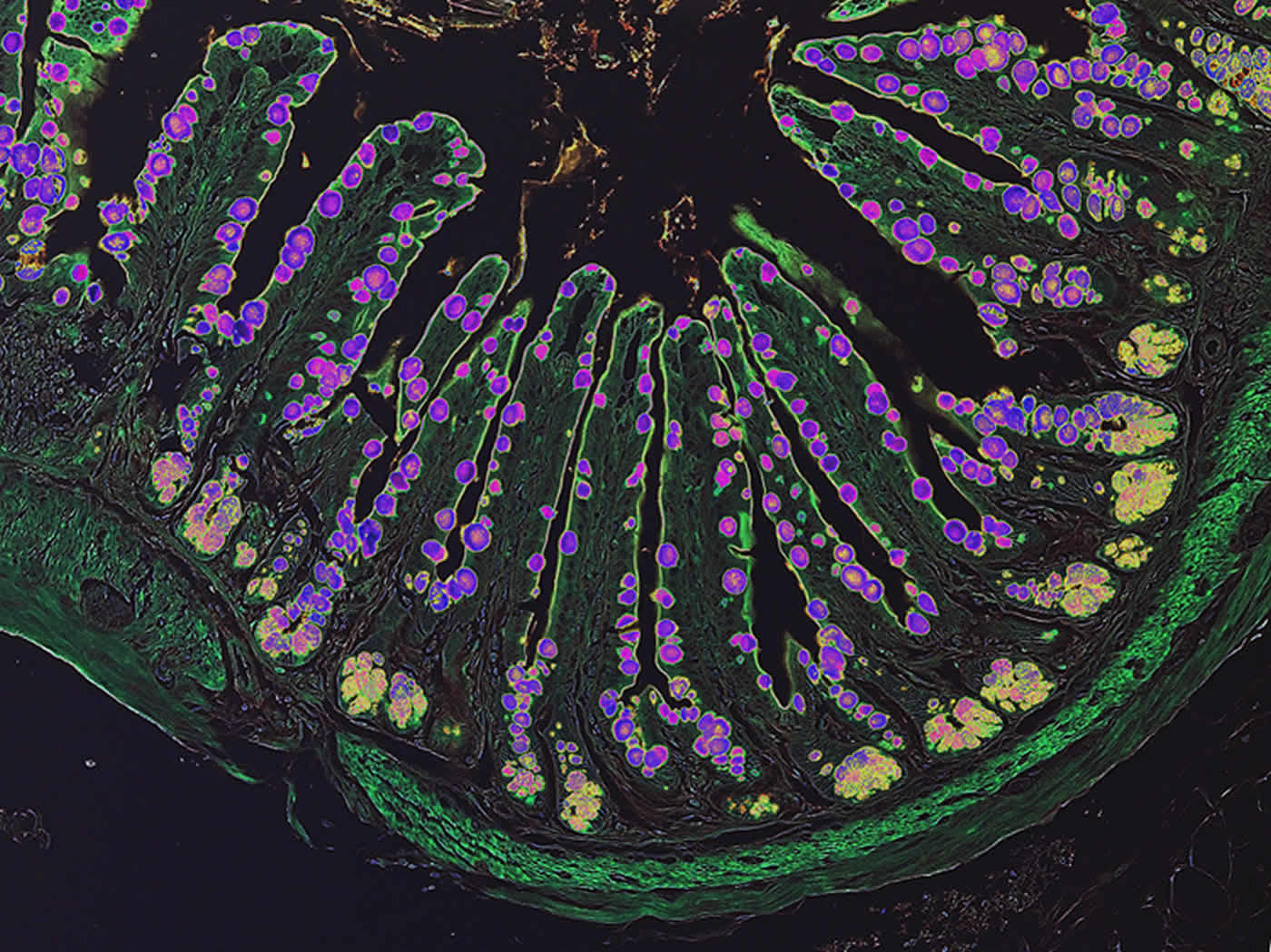 “We found that those beta-adrenergic receptors controlled the proliferation of the ILC2 cells,” said lead author Dr. Saya Moriyama, a postdoctoral associate in Dr. Artis’ laboratory, noting that the receptors may help prevent too much inflammation.

If these results are confirmed in humans, it could have very important implications for patients with asthma, allergies and other types of inflammatory diseases.

The most commonly used drugs to treat asthma also stimulate β2AR, which may explain why they are so effective at controlling allergy symptoms. “We must have given tens of millions of doses of these drugs to shut down the acute symptoms of asthma,” Dr. Artis said. “Nobody could agree on how these drugs work, but it may be that they are working in part through targeting the innate immune system.”

“If we understand more mechanistically how this class of drugs works,” he added, “it might give us new avenues to develop additional therapies built around the biology.”

Examining the Link Between Blood Pressure and Emotions