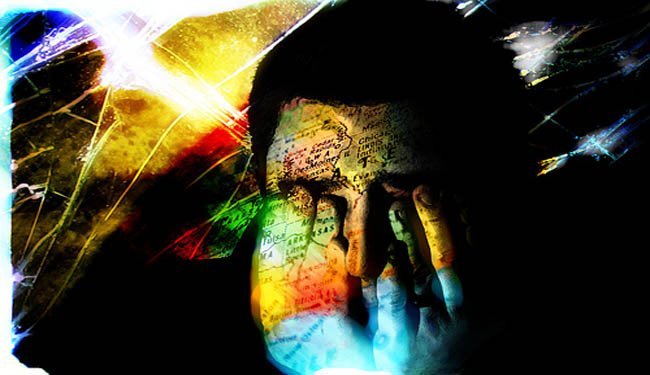 Even when brain injury is so subtle that it can only be detected by an ultra-sensitive imaging test, the injury might predispose soldiers in combat to post-traumatic stress disorder, according to a University of Rochester Medical Center study.

The research is important for physicians who are caring for troops in the years following deployment, as they try to untangle the symptom overlap between PTSD and mild traumatic brain injury (mild TBI) and provide the appropriate treatment. Until now, the nature of the interaction between TBI and PTSD was unclear. URMC researchers believe they are the first to find an association that can be demonstrated with advanced imaging techniques.

The study is published online by the Journal of Head Trauma Rehabilitation.

“Most people believe that, to a large extent, chronic stress from intense combat experiences triggers PTSD. Our study adds more information by suggesting that a physical force such as exposure to a bomb blast also may play a role in the genesis the syndrome,” said lead author Jeffrey J. Bazarian, M.D., M.P.H., associate professor of Emergency Medicine at URMC, and a member of the 2007 Institute of Medicine committee that investigated brain injuries among war veterans.

By 2008 it was estimated that 320,000 troops suffered concussions in Iraq and Afghanistan. Bazarian’s research involved 52 war veterans from western New York who served in combat areas between 2001 and 2008. Approximately four years after their final tour of duty, researchers asked each veteran about PTSD symptoms, blast exposures, mild concussions, and combat experiences.

Researchers measured combat stress in the study participants with a standard Walter Reed Institute of Research Combat Experiences Survey, which asks about the intensity of deployment duties (such as handling or uncovering remains), exposure to explosive devices, vehicle accidents, falls or assaults, and events such as being ambushed or knowing someone who was seriously injured or killed. The investigators also performed standard MRI testing, as well as a more sensitive test called diffusion tensor imaging, or DTI. The latter has been used to detect axonal injury, a type of neuronal damage that occurs during a concussion.

Results showed that 30 of the 52 New York veterans suffered at least one mild traumatic brain injury, and seven reported having more than one. Sixty percent of the veterans were exposed to one or more explosive blasts.

All 52 veterans had one or more PTSD symptoms, and 15 met the formal criteria for PTSD, which is a devastating psychiatric illness. The severity of veterans’ PTSD symptoms correlated with the amount of axonal injury seen on the DTI scans.

In addition, five of the 52 veterans showed abnormalities on standard MRI scans, and their PTSD severity was much worse than the 46 veterans with normal MRIs.

Interestingly, PTSD severity did not correlate with the clinical diagnosis of mild TBI. This suggests that subtle brain injury can occur without producing the loss of consciousness or amnesia that is typically associated with diagnosis of mild TBI, and that this injury may make a person more vulnerable to psychiatric illness when coupled with extreme chronic stress.

“Based on our results, it looks like the only way to detect this injury is with DTI/MRI,” Bazarian said. “While it may not be feasible due to costs and limited availability of some neuro-imaging tests to screen thousands of service members for brain injury, our study highlights the pressing need to develop simpler tests that are accurate and practical, that correlate with brain injury.”

About this PTSD research article