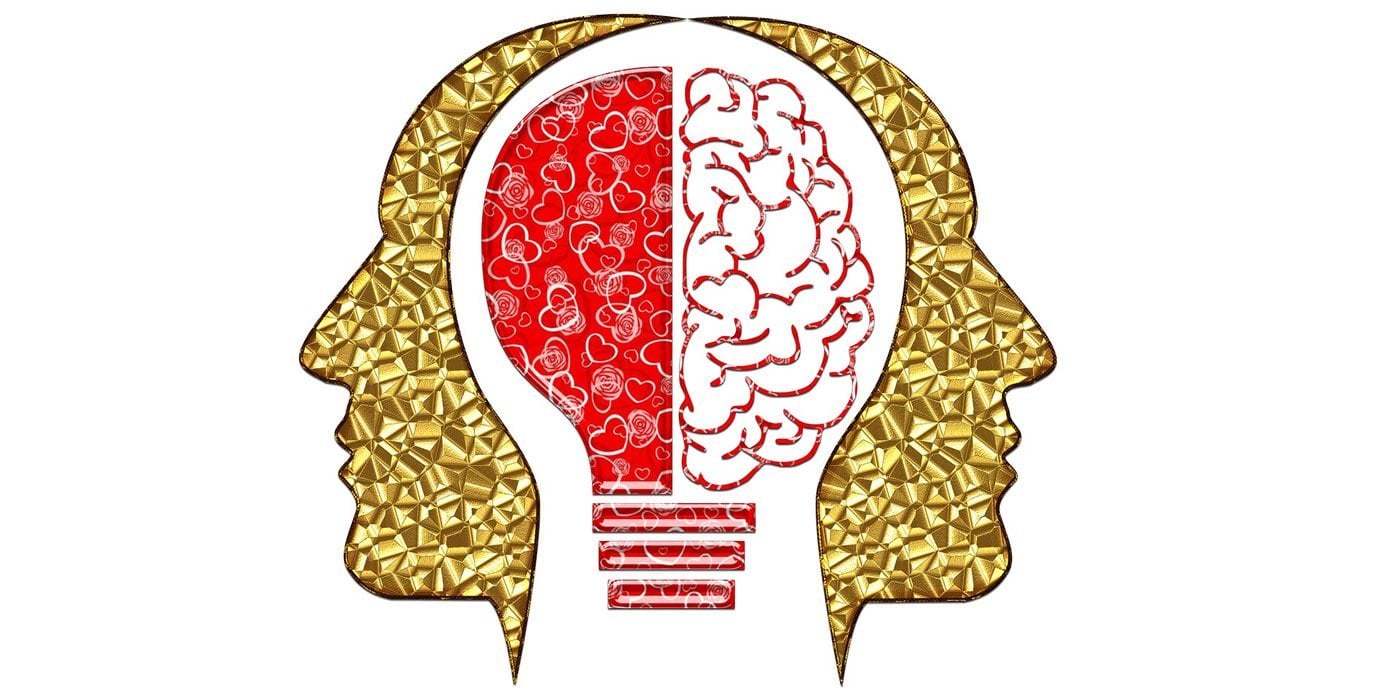 Summary: Certain personality traits could increase the risk of developing mild cognitive impairment, a new study reports. Openness was associated with a 6% reduced risk of developing a pre-dementia condition, while those who scored higher for neuroticism had a 6% increased risk of MCI.

Among 524 adults aged 65 years and older who were followed for a median of 3 years, 38 participants developed MCR and 69 developed MCI (some with memory loss, or amnestic MCI).

None of the personality traits were associated with MCI overall or with amnestic MCI.

“While more studies are needed, our results provide evidence that personality traits play an independent role in the risk for or protection against specific pre-dementia syndromes,” said lead author Emmeline Ayers, MPH, of the Albert Einstein College of Medicine. “From a clinical perspective, these findings emphasize the importance of accounting for aspects of personality when assessing for dementia risk.”

DESIGN
We prospectively examined the association between five personality traits (neuroticism, extraversion, conscientiousness, agreeableness, and openness) and the risk of incident MCR or MCI. MCR builds on MCI operational definitions, substituting the cognitive impairment criterion with slow gait, and it is associated with increased risk for both Alzheimer’s disease and vascular dementia.

MEASUREMENTS
Cox proportional hazard analysis, adjusted for demographics and disease burden, was used to evaluate the risk of each pre‐dementia syndrome based on baseline personality traits, measured using the Big Five Inventory.

RESULTS
Over a median follow‐up of 3 years, 38 participants developed incident MCR, and 69 developed incident MCI (41 non‐amnestic and 28 amnestic subtypes). Openness was associated with a reduced risk of developing incident MCR (adjusted hazard ratio [aHR] = .94; 95% confidence interval [CI] = .89‐.99), whereas neuroticism was associated with an increased risk of incident non‐amnestic MCI (aHR = 1.06; 95% CI = 1.01‐1.11). These associations remained significant even after considering the confounding effects of lifestyle or mood. None of the personality traits were associated with MCI overall or amnestic MCI.

CONCLUSION
These findings provide evidence of a distinct relationship between personality traits and development of specific pre‐dementia syndromes.