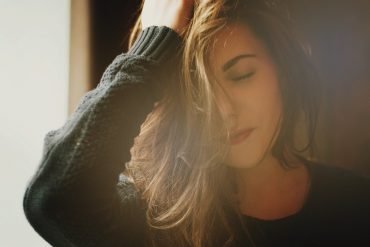 Personality Traits Relate to Being a Morning or Evening Person

People who ranked higher for conscientiousness and lower in openness tend to be morning people, a new study reports. Researchers say the link between personality traits and morning/evening chronotypes is partly due to genetic factors.
Read More 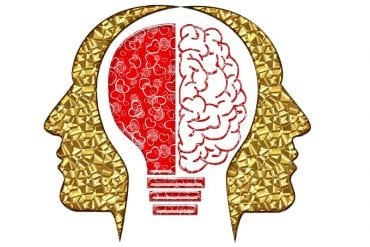 Certain personality traits could increase the risk of developing mild cognitive impairment, a new study reports. Openness was associated with a 6% reduced risk of developing a pre-dementia condition, while those who scored higher for neuroticism had a 6% increased risk of MCI.
Read More

Up to 25% of same-sex behavior linked to genes

Researchers report up to 25% of same-sex behaviors are associated with genetic variants. The study identified five new genes associated with sexual behavior. They report there is no one single gene linked to same-sex sexual behavior or orientation, but numerous genes, as well as other factors which contribute. Researchers emphasize the markers may be unreliable in predicting same-sex behavior but may influence the likelihood for specific relationship choices.
Read More 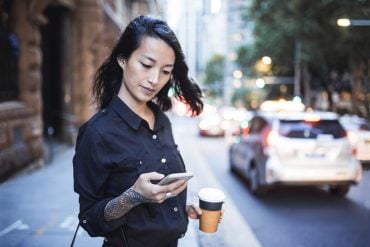 How you interact with your cell phone may reveal your personality type. Using data from cell phone accelerometers, researchers were able to correlate physical interactions with mobile tech to specific personality traits.
Read More 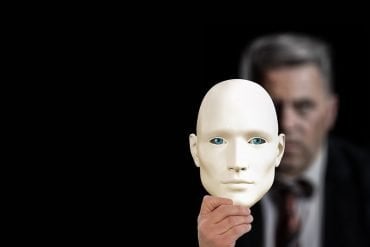 Using the Big Five model of personality traits, researchers found smokers were more likely to experience an increase in neuroticism over time. Quitting smoking did not have an impact on altering the negative personality traits.
Read More

People who are historically more reliant on the coal industry tend to have more negative personality traits, University of Cambridge researchers report. The researchers believe this could be a lasting effect of the Industrial Revolution.
Read More 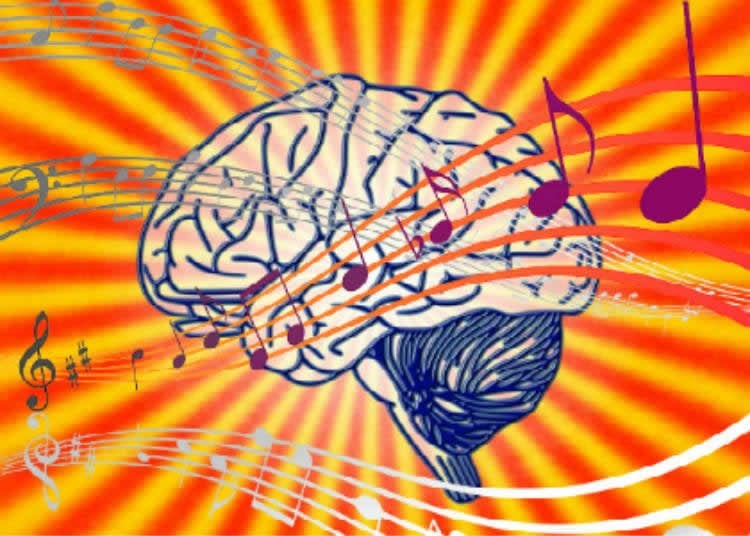 You May Be Musical and Not Even Know It, Psychologist Find

Openness, as indicated by a personality trait test, is a predictor of musical ability, researchers report.
Read More