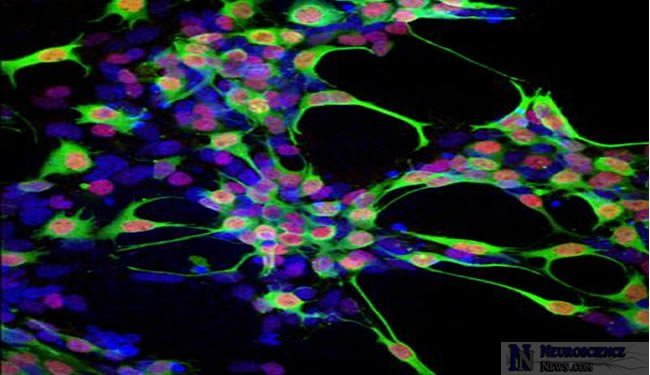 Researchers have used cutting-edge stem cell technology to correct a genetic defect present in a rare blinding disorder, another step on a promising path that may one day lead to therapies to reverse blindness caused by common retinal diseases such as macular degeneration and retinitis pigmentosa which affect millions of individuals.

In a study appearing in an advance online publication of the journal Stem Cells on June 15, 2011, investigators used recently developed technology to generate induced pluripotent stem (iPS) cells from a human patient with an uncommon inherited eye disease known as gyrate atrophy. This disorder affects retinal pigment epithelium (RPE) cells, the cells critical to the support of the retina’s photoreceptor cells, which function in the transmission of messages from the retina to parts of the brain that interpret images.

“When we generate iPS cells, correct the gene defect that is responsible for this disease, and guide these stem cells to become RPE cells, these RPE cells functioned normally. This is exciting because it demonstrates we can fix something that is out of order. It also supports our belief that in the future, one might be able to use this approach for replacement of cells lost or malfunctioning due to other more common diseases of the retina,” said lead study author cell biologist Jason Meyer, Ph.D., assistant professor of biology in the School of Science at Indiana University-Purdue University Indianapolis.

Because iPS cells can be derived from the specific patient who needs them, use of these cells may avoid the problem of transplant rejection. In the study, vitamin B-6 also was used to treat the damaged RPE cells producing healthy cells that functioned normally. The retina is a relatively easily accessible part of the central nervous system, which makes it an attractive target for correction with iPS cells. Researchers are hopeful that once the gene defect responsible for a blinding disorder is corrected in iPS cells, these cells may be able to restore vision.

Making a Memory Positive or Negative