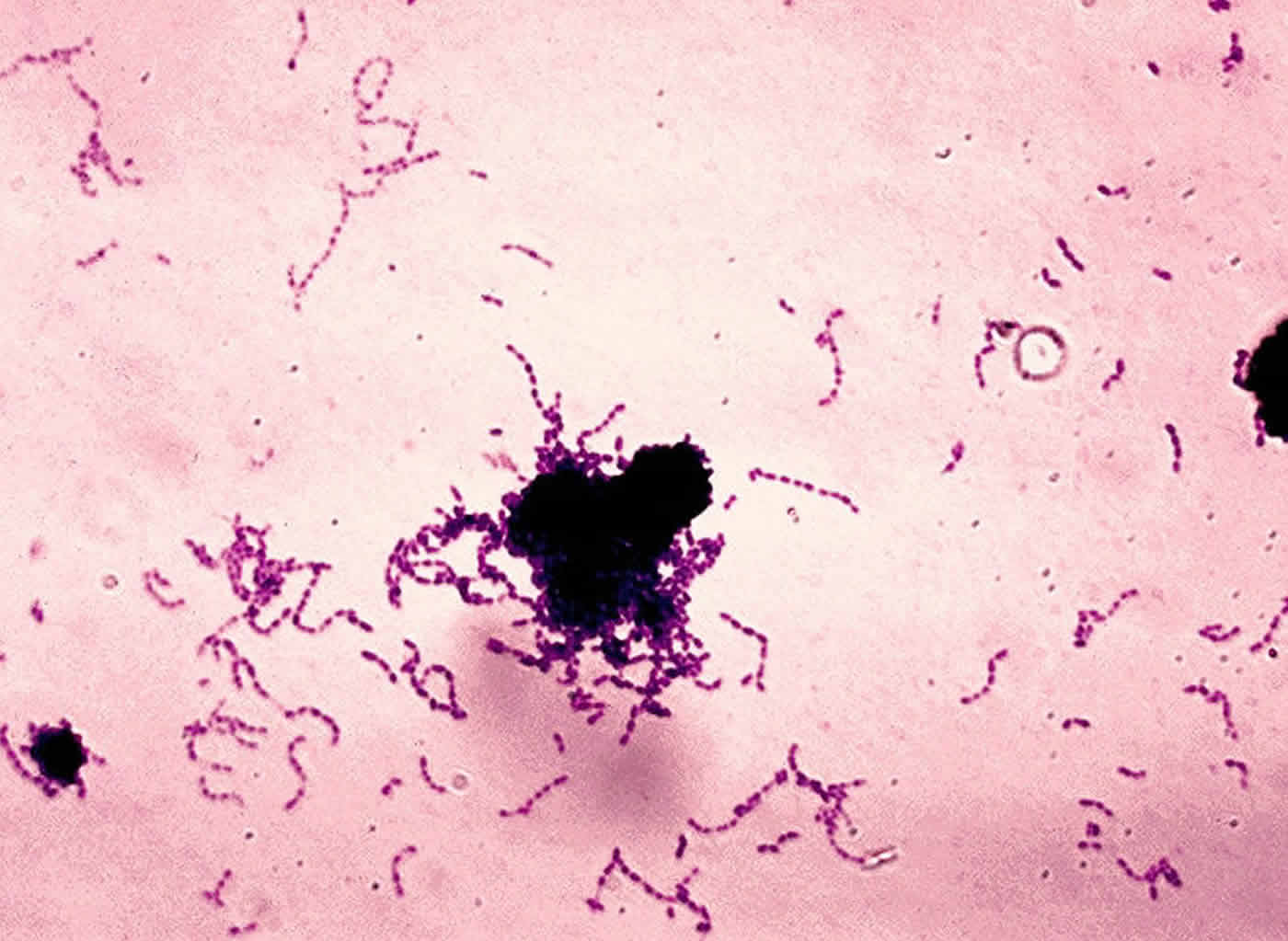 A Link Between Oral Bacteria and Elevated Stroke Risk

In a study of patients entering the hospital for acute stroke, researchers have increased their understanding of an association between certain types of stroke and the presence of the oral bacteria (cnm-positive Streptococcus mutans). Robert P. Friedland, M.D., the Mason C. and Mary D. Rudd Endowed Chair and Professor in Neurology at the University of Louisville School of Medicine, was a co-author of the study, published online this month in Scientific Reports.

In the single hospital study, researchers at the National Cerebral and Cardiovascular Center in Osaka, Japan, observed stroke patients to gain a better understanding of the relationship between hemorrhagic stroke and oral bacteria. Among the patients who experienced intracerebral hemorrhage (ICH), 26 percent were found to have a specific bacterium in their saliva, cnm-positive S. mutans. Among patients with other types of stroke, only 6 percent tested positive for the bacterium.

Strokes are characterized as either ischemic strokes, which involve a blockage of one or more blood vessels supplying the brain, or hemorrhagic strokes, in which blood vessels in the brain rupture, causing bleeding.

The researchers also evaluated MRIs of study subjects for the presence of cerebral microbleeds (CMB), small brain hemorrhages which may cause dementia and also often underlie ICH. They found that the number of CMBs was significantly higher in subjects with cnm-positive S. mutans than in those without.

The authors hypothesize that the S. mutans bacteria may bind to blood vessels weakened by age and high blood pressure, causing arterial ruptures in the brain, leading to small or large hemorrhages.

“This study shows that oral health is important for brain health. People need to take care of their teeth because it is good for their brain and their heart as well as their teeth,” Friedland said. “The study and related work in our labs have shown that oral bacteria are involved in several kinds of stroke, including brain hemorrhages and strokes that lead to dementia.”

Multiple research studies have shown a close association between the presence of gum disease and heart disease, and a 2013 publication by Jan Potempa, Ph.D., D.Sc., of the UofL School of Dentistry, revealed how the bacterium responsible for gum disease worsens rheumatoid arthritis.

The cnm-negative S. mutans bacteria is found in approximately 10 percent of the general population, Friedland says, and is known to cause dental cavities (tooth decay). Friedland also is researching the role of oral bacteria in other diseases affecting the brain.

“We are investigating the role of oral and gut bacteria in the initiation of pathology in the neurodegenerative disorders Alzheimer’s and Parkinson’s with collaborators in the United Kingdom and Japan.”

Study Calls for Change in Guidance About Eating Fish During Pregnancy

About this stroke research

Oral infectious diseases are epidemiologically associated with stroke. We previously showed that oral Streptococcus mutans with the cnm gene encoding a collagen-binding Cnm protein induced intracerebral hemorrhage (ICH) experimentally and was also associated with cerebral microbleeds (CMBs) in our population-based cohort study. We therefore investigated the roles of cnm-positive Streptococcus mutans in this single hospital-based, observational study that enrolled 100 acute stroke subjects. The cnm gene in Streptococcus mutans isolated from saliva was screened using PCR techniques and its collagen-binding activities examined. CMBs were evaluated on T2* gradient-recalled echo MRI. One subject withdrew informed consent and 99 subjects (63 males) were analyzed, consisting of 67 subjects with ischemic stroke, 5 with transient ischemic attack, and 27 with ICH. Eleven cases showed Streptococcus mutans strains positive for cnm. The presence of cnm-positive Streptococcus mutans was significantly associated with ICH [OR vs. ischemic stroke, 4.5; 95% CI, 1.17–19.1] and increased number of deep CMBs [median (IQR), 3 (2–9) vs. 0 (0–1), p = 0.0002]. In subjects positive for Streptococcus mutans, collagen binding activity was positively correlated with the number of deep CMBs (R2 = 0.405; p < 0.0001). These results provide further evidence for the key role of oral health in stroke.