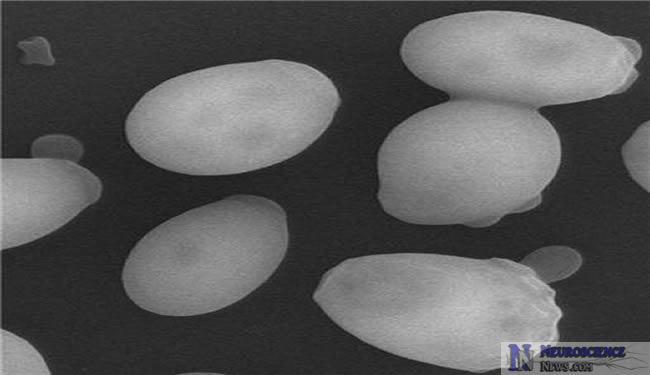 The research points to possible problems in the protective genes that are involved in translation. Modulating translation has been effective in some cases involving Parkinson’s disease research.

This research provides new paths and new hope for better treatments. Read more details in the article below.

Hope for new ways of treating devastating neurodegenerative disorders such as Huntington’s disease has been raised by a trans-Atlantic team of researchers thanks to the use of cutting-edge genetic techniques.

At Leicester, working simply with baker’s yeast, a team of biological scientists examined aspects of Huntington’s disease. These yeast are extremely well-characterised and have powerful and facile genetics which allow researchers to rapidly interrogate this system at a genome-wide level. Research in recent years has found that baker’s yeast can be used to study mechanisms underlying disease pathology, and this simple organism has been used to identify several promising candidate drug targets for neurodegenerative disorders, including Huntington’s disease.

Flaviano Giorgini, lead author of the research paper at the University of Leicester, said: “My research group is interested in using genetics and genomics approaches to better understand the fatal neurodegenerative disorders of Huntington’s disease and Parkinson’s disease.

“By clarifying the genes and cellular pathways involved in these diseases we hope to identify novel strategies for treatment and therapy of these disorders. In our work we use simple, yet powerful genetic organisms such as baker’s yeast and fruit flies to model aspects of these devastating diseases.

“In the current study we have used a novel functional genomics profiling approach to identify genes which can protect these simple organisms from disease symptoms. We then used computational approaches to uncover a network of interactions amongst these genes, which has shed light on the mechanisms underlying this disorder.”

Using the approach above, the scientists found that many of the protective genes are involved in translation – a cellular process in which messenger RNA (mRNA) is decoded by the ribosome to produce specific proteins. This is particularly intriguing as this process has not been implicated in Huntington’s disease in the past.

This is important because recent work indicates that pharmacological modulation of translation may represent a promising avenue for treatment of Parkinson’s disease. Therefore, this new research strongly dovetails with these observations and suggests that similar drug treatment may be beneficial in Huntington’s disease.

Dr Giorgini, of the Department of Genetics, said: “Our research has taken advantage of cutting edge genomics approaches using a simple model organism to identify a novel area for potential therapeutic intervention for Huntington’s disease.

“If our findings are validated by further studies, it might suggest a novel therapeutic approach for this devastating disorder – which is critical as currently there are no treatments for onset or progression of symptoms.”