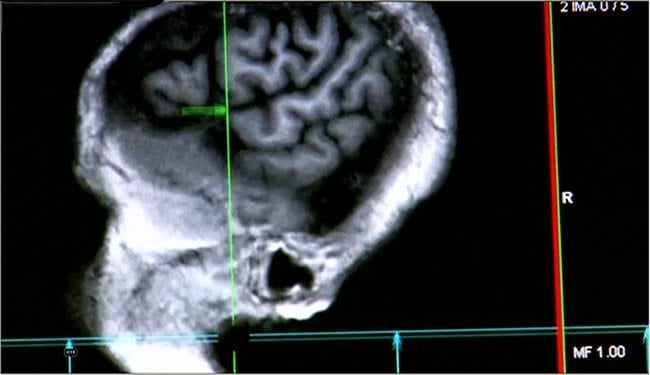 Neuroscience researchers from Cardiff University have found the first direct evidence that ADHD is a genetic disorder. The research found that of the children studied, children with ADHD were twice as likely to have rare CNVs as compared to the control. Many of these same CNVs have been implicated in psychiatric disorders and brain development.

Children with ADHD have more missing or duplicated segments of DNA

Research published today provides the first direct evidence that attention-deficit/hyperactivity disorder (ADHD) is a genetic condition. Scientists at Cardiff University found that children with ADHD were more likely to have small segments of their DNA duplicated or missing than other children.

The study also found significant overlap between these segments, known as copy number variants (CNVs), and genetic variants implicated in autism and schizophrenia, proving strong evidence that ADHD is a neurodevelopmental disorder – in other words, that the brains of children with the disorder differ from those of other children.

The research, published today in the journal The Lancet, was largely funded by the Wellcome Trust, with additional support from Action Medical Research, the Medical Research Council and the European Union.

“We hope that these findings will help overcome the stigma associated with ADHD,” says Professor Anita Thapar. “Too often, people dismiss ADHD as being down to bad parenting or poor diet. As a clinician, it was clear to me that this was unlikely to be the case. Now we can say with confidence that ADHD is a genetic disease and that the brains of children with this condition develop differently to those of other children.”

ADHD is one of the most common mental health disorders in childhood, affecting around one in 50 children in the UK. Children with ADHD are excessively restless, impulsive and distractible, and experience difficulties at home and in school. Although no cure exists for the condition, symptoms can be reduced by a combination of medication and behavioural therapy.

The team at Cardiff University analysed the genomes of 366 children, all of whom had been given a clinical diagnosis of ADHD, against over 1,000 control samples in search of variations in their genetic make-up that were more common in children with the condition.

“Children with ADHD have a significantly higher rate of missing or duplicated DNA segments compared to other children and we have seen a clear genetic link between these segments and other brain disorders,” explains Dr Nigel Williams. “These findings give us tantalising clues to the changes that can lead to ADHD.”

The researchers found that rare CNVs were almost twice as common in children with ADHD compared to the control sample – and even higher for children with learning difficulties. CNVs are particularly common in disorders of the brain.

There was also significant overlap between CNVs identified in children with ADHD and regions of the genome which are known to influence susceptibility to autism and schizophrenia. Whilst these disorders are currently thought to be entirely separate, there is some overlap between ADHD and autism in terms of symptoms and learning difficulties. This new research suggests there may be a shared biological basis to the two conditions.

The most significant overlap was found at a particular region on chromosome 16 which has been previously implicated in schizophrenia and other major psychiatric disorders and spans a number of genes including one known to play a role in the development of the brain .

“ADHD is not caused by a single genetic change, but is likely caused by a number of genetic changes, including CNVs, interacting with a child’s environment,” explains Dr Kate Langley. “Screening children for the CNVs that we have identified will not help diagnose their condition. We already have very rigorous clinical assessments to do just that.”

Dr John Williams, Head of Neuroscience and Mental Health at the Wellcome Trust, which has supported Professor Thapar’s work for ten years, says: “These findings are testament to the perseverance of Professor Thapar and colleagues to prove the often unfashionable theory that ADHD is a brain disorder with genetic links. Using leading-edge technology, they have begun to shed light on the causes of what is a complex and often distressing disorder for both the children and their families.”